Restaurants in the state which were just recovering from a 2 year blow due to the pandemic, now have to deal with exorbitant vegetable prices. While some are barely scrapping by, many have had let go of staff or hike their prices risking reduced customers. Here’s a detailed coverage on the plight faced by restaurant owners in the state.

While prices of nearly every commodity has risen owing to rise in fuel prices, goans have to now deal with extremely high prices of vegetables too. With a kilo of tomatoes costing nearly 100 rupees, restaurant owners in the state are in fix. After having to deal with covid for 2 years, they now have to deal with high vegetable prices.

While rise in any commodity leads to a cascading effect, the high cost of tomatoes has put the restaurant industry in a dire situation. With profit margins drastically reducing, restaurant owners have to resort to either of 2 things, cost cutting or laying off staff. While the first puts restaurants at risk of losing customers, the later would put owners at in moral dilemma over laying off staff during such times.

While luxury hotels and chains are managing to scrap by, small scale restaurants have taken the biggest hit due to the rise in prices. While many small hotels run by families have been struggling to keep their head above water, raising prices of their items seems to be their only way of staying afloat. 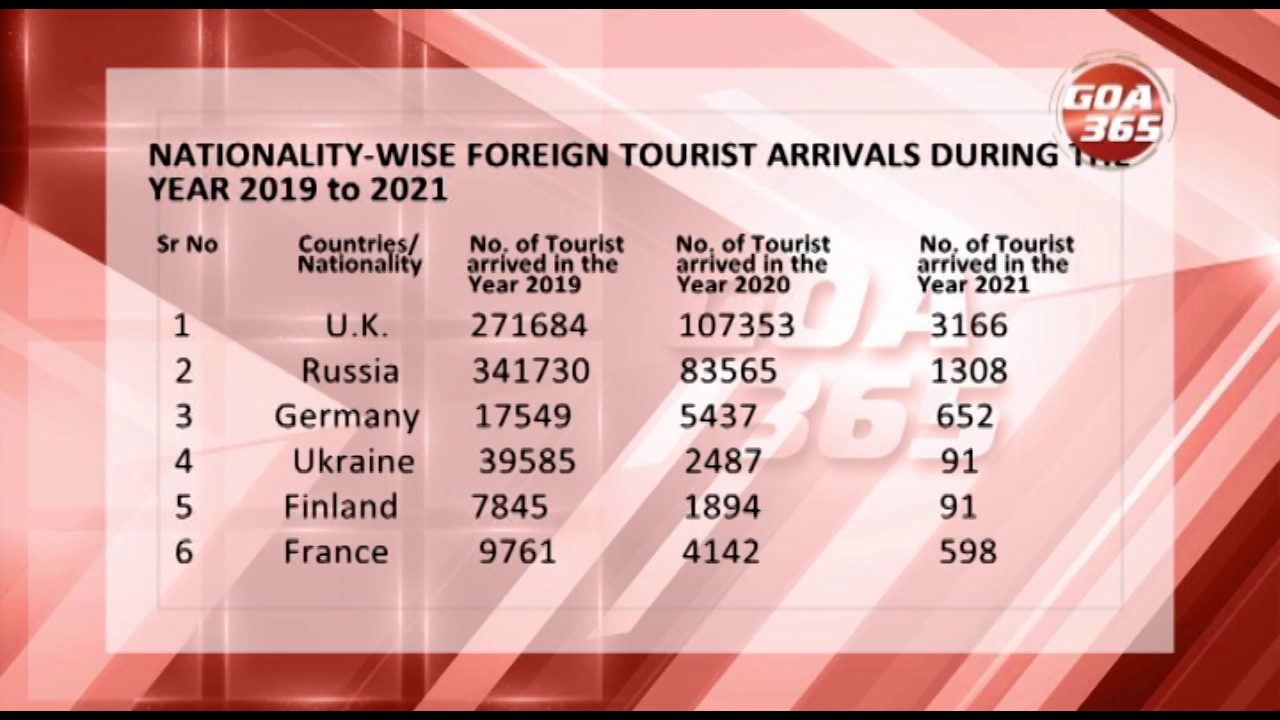 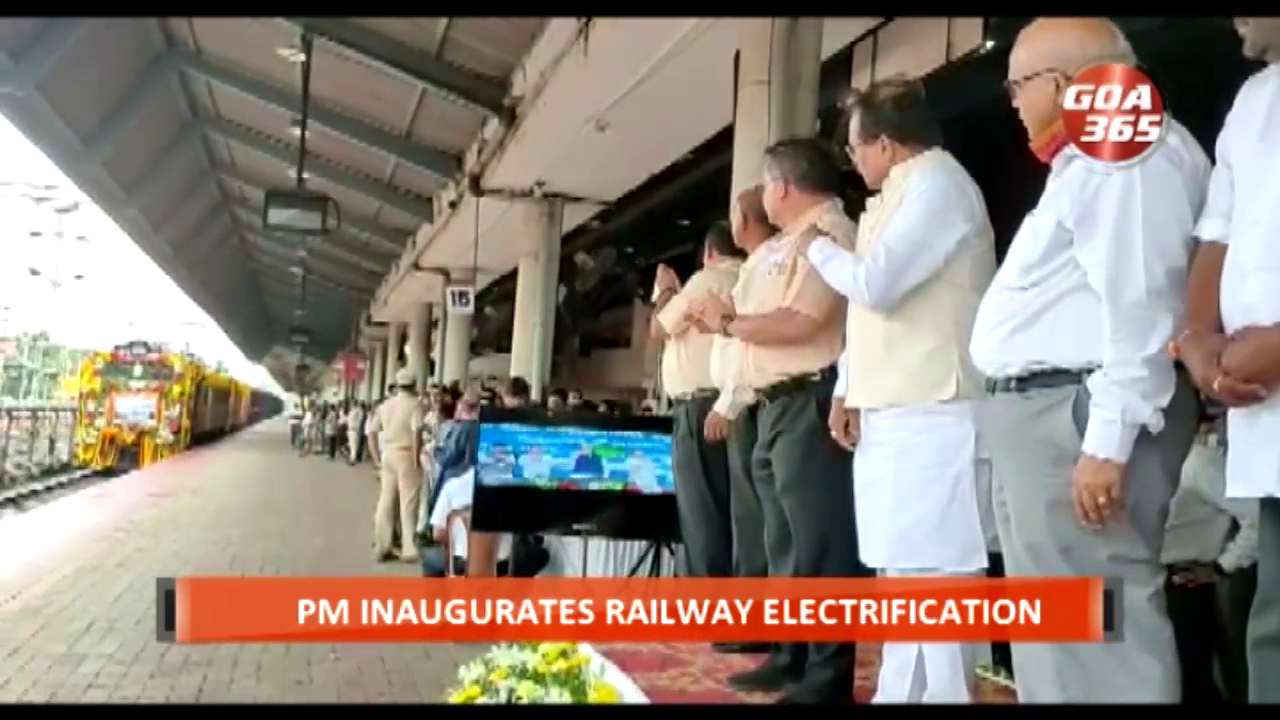 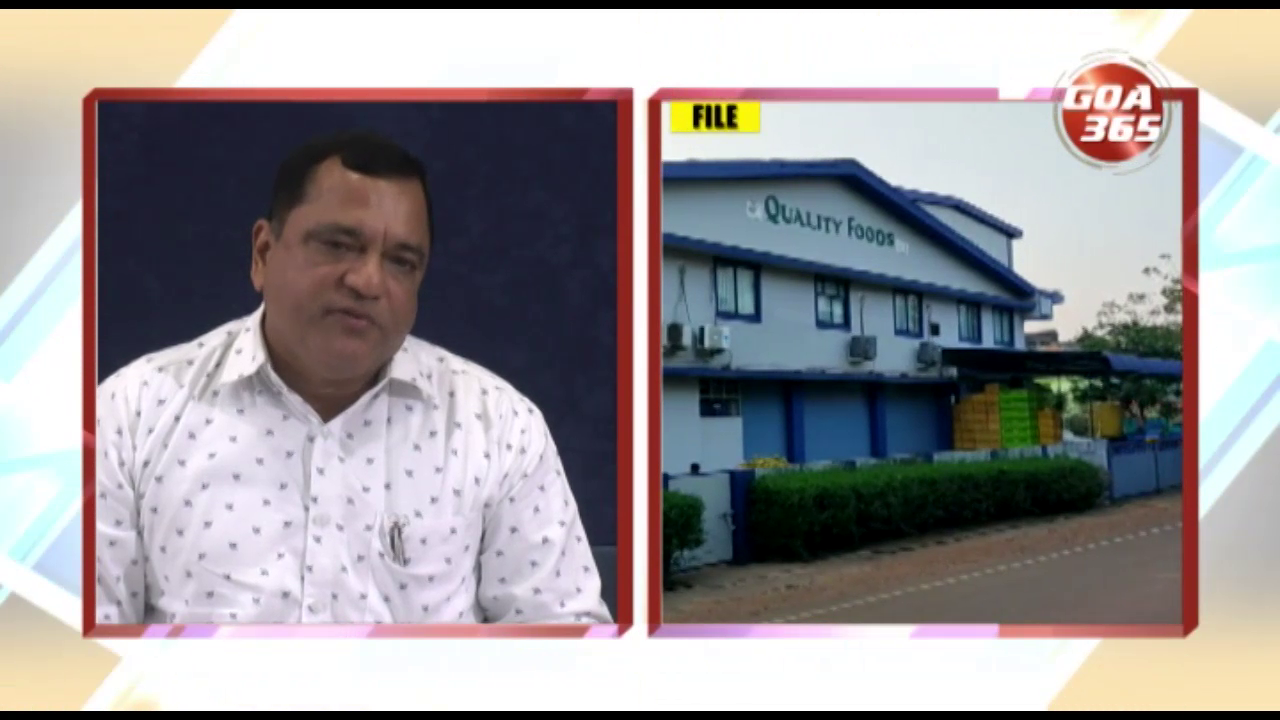