Progress has been made. But lot more improvement has to be still made. The 15 Finance Commission was in Goa for two days. After consultation with various stakeholders of the Goan economy, including the government, it made it clear that the state needs to increase and improve its own revenue generation especially to fund its welfare schemes.

The Commission chairman K N Singh said that it had appreciated the work done by the state. But it also castigated it for its various sins of omission and commission including the inability to organise funds, neglect of the state finance commission and wanted improvement in the ease of doing business.  The report is likely to be tabled in Parliament by October.

The chief minister Pramod Sawant briefed the media on what their proposal and demands to the commission were. He said that mining, tourism and agriculture were some of stress areas of the government. He also said that the state finance commission head will be appointed within a month. 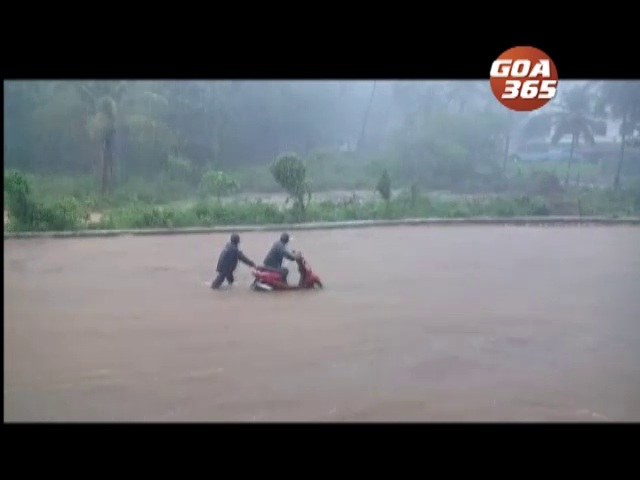 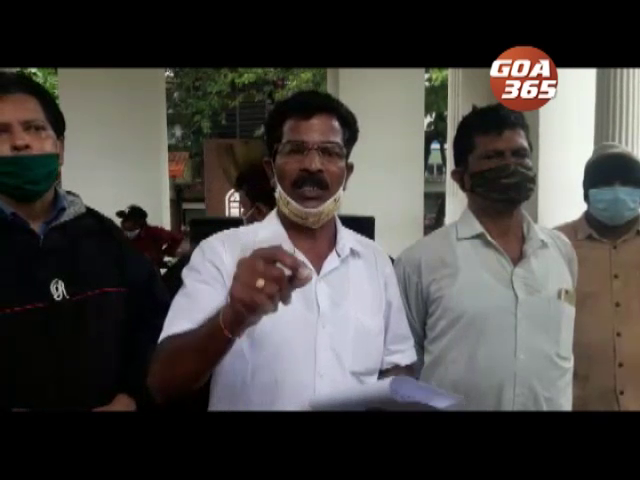 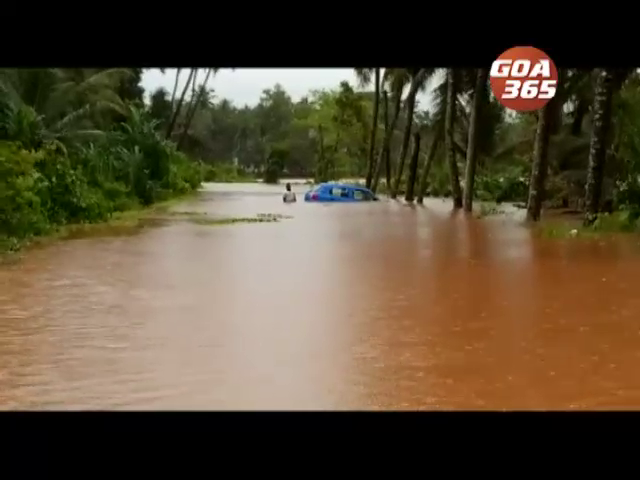 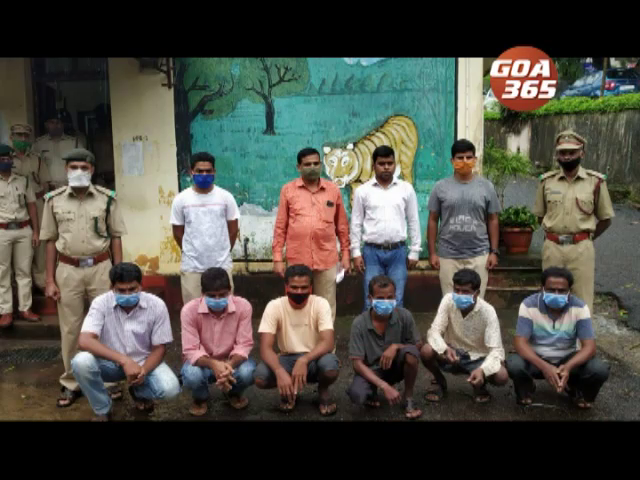 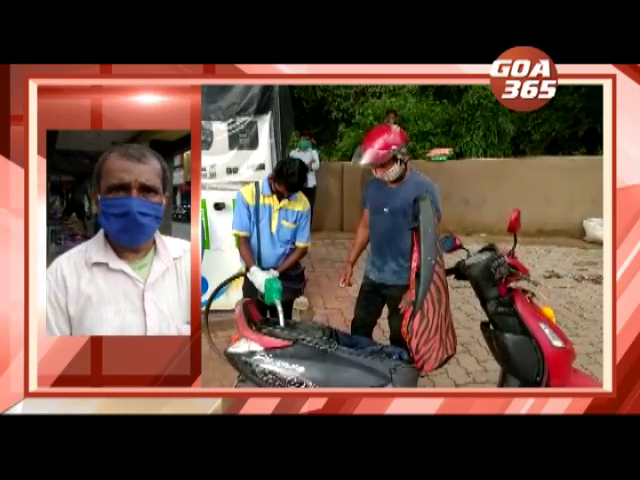 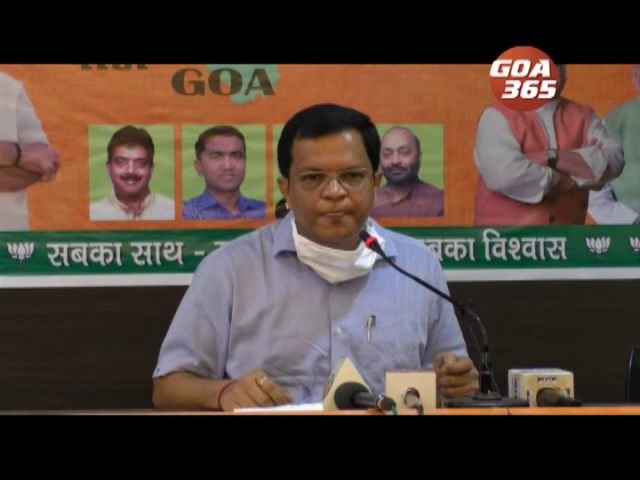 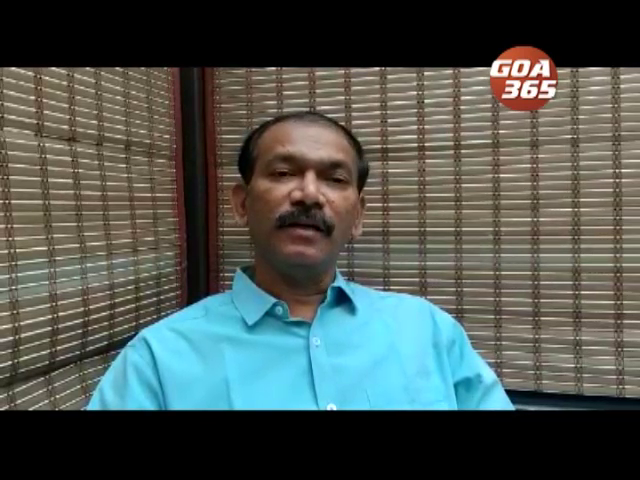 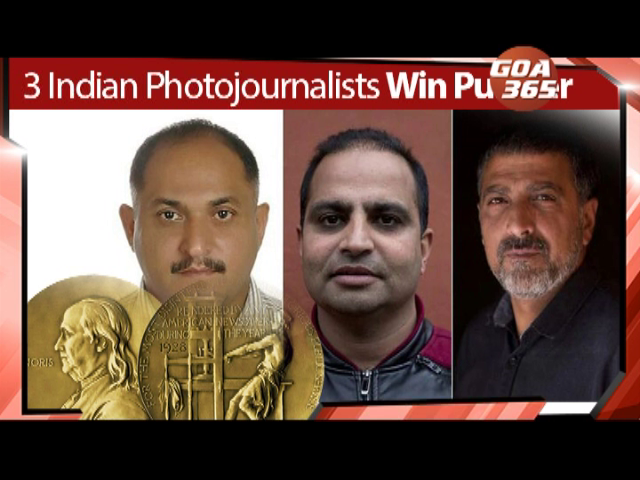 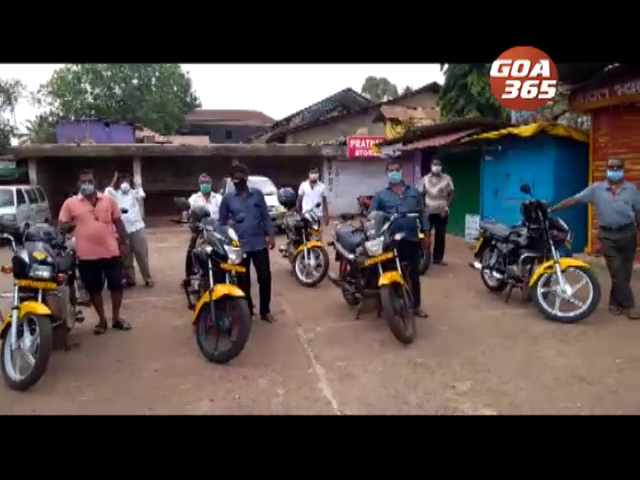