Little movement of people, but second day of curfew on 23rd March also witnessed near shutdown of Goa.

Except that people rushed to get milk and also few grocery shops were opened. But even these shops were shut down by afternoon.

No public transport including buses and ferry boats, but taxis and rikshaws were available for emergency services.

Police are under tremendous pressure as curfew has been extended for more three days. Margao police appealed using magaphones to cooperate.

Essential services of government were functioning. This is sub-division health centre and sub-division electricity office at Mayem panchayat building.

And this is ferry at Pomburpha which was anchored even on the second day.

People had to take long distance route to reach their distinations.

A fruit shop was opened in Panaji, based on Chief Minister Pramod Sawant’s announcement to keep shops of essential goods open. But police shut it down.

Railway passengers travelling long distances were in total distress. Watch one such labourer from West Bengal had to say and if authorities helped him.

Most of the Goans responded to the extension of curfew.

Children were happy with a holiday but were not allowed to venture of the houses even to play out. 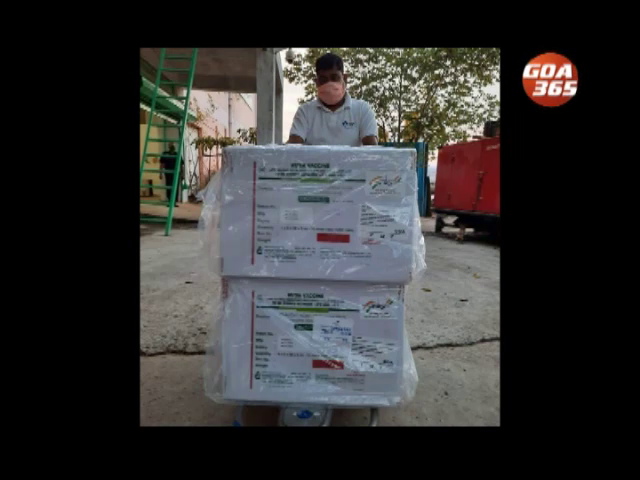 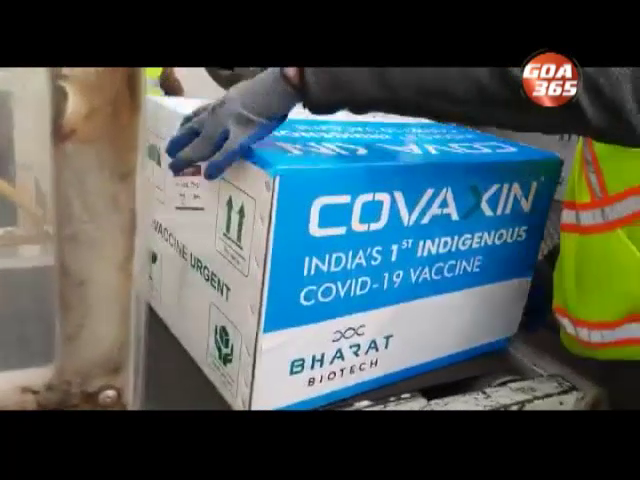 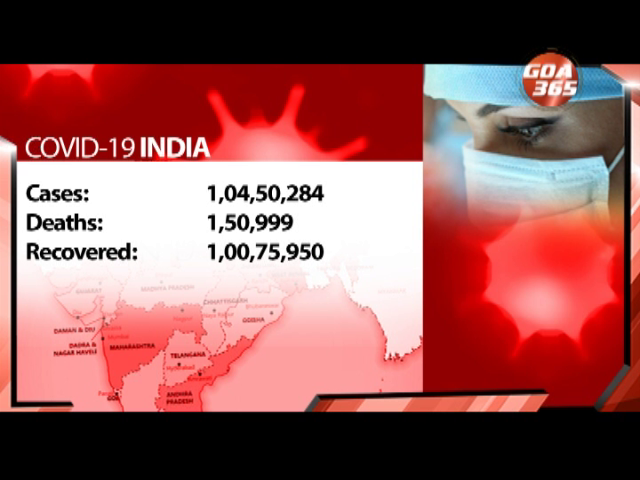 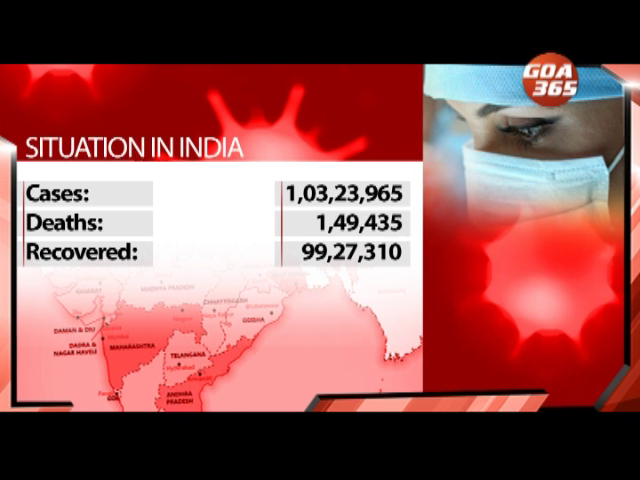 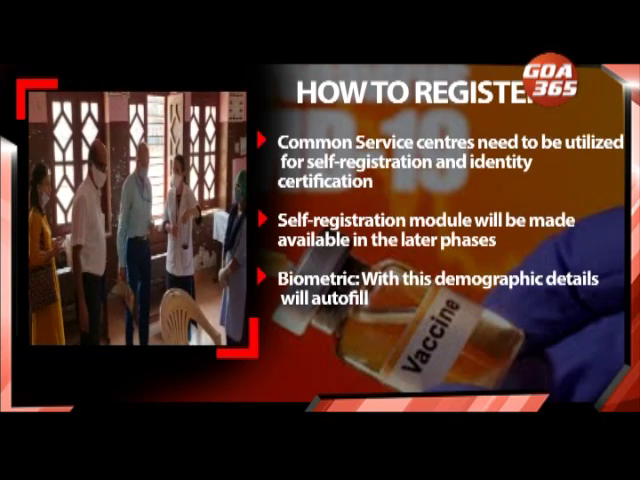