Narendra Modi led government is capable in containing covid-19 situation in the nation, the BJP came out on Tuesday to announce on the heels of a containment zone being declared in Vasco and the country seeing the highest spike in positive cases.

According to state unit president Sadanand Tanavade, the covid-19 cases in India equated to the population of 130 crore is less compared to other countries.

And the recovery rate is better than other countries.

The party also said the central government had handled the issue of repatriation of stranded Indians and migrants issue very well.

Tanavde also spoke about the achievements of Modi government during its two year term.

Tanavde says it was the only government which took bold decisions like abrogation of article 370 for Jammu and Kashmir, CAA, Ram Mandir and containment of covid-19.

He also claimed that under the Modi regime a befitting reply was being given to terrorists. 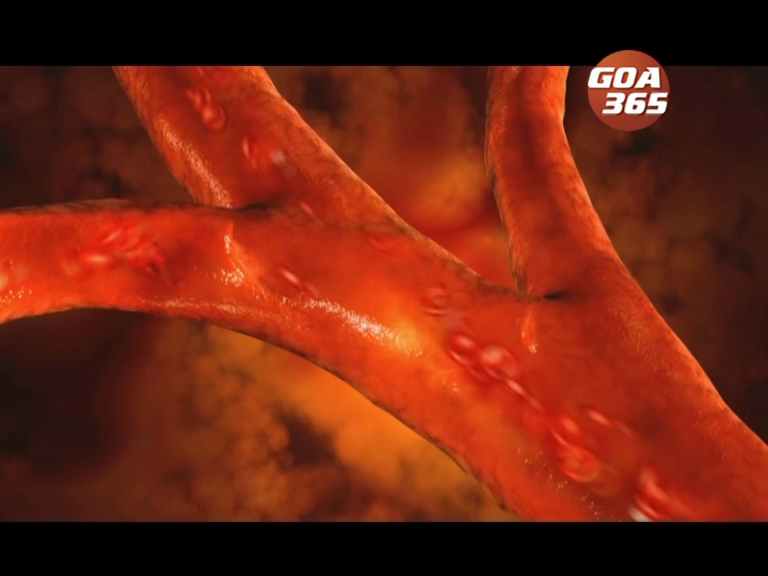 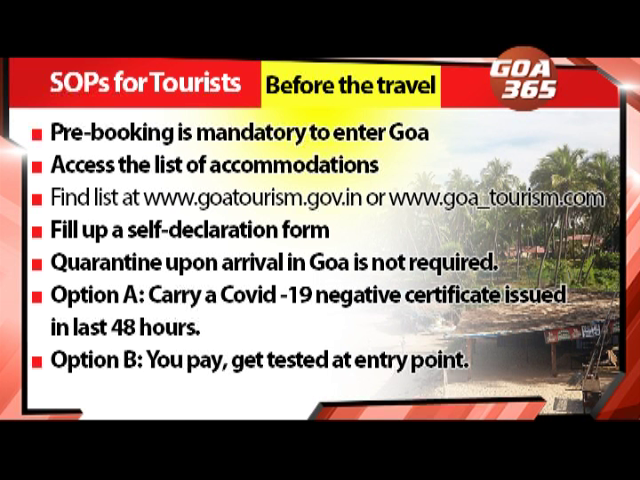 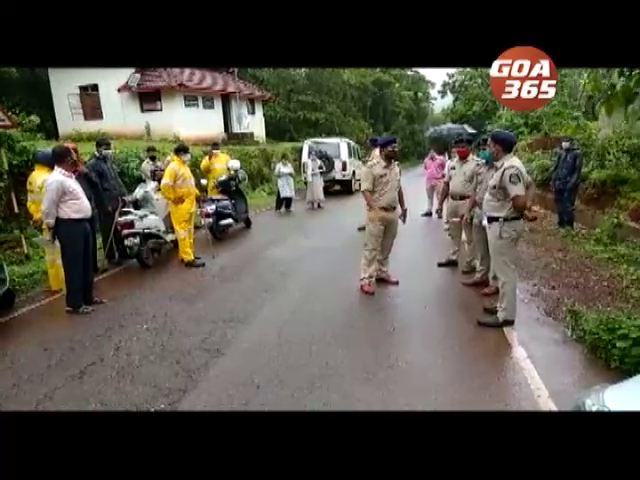 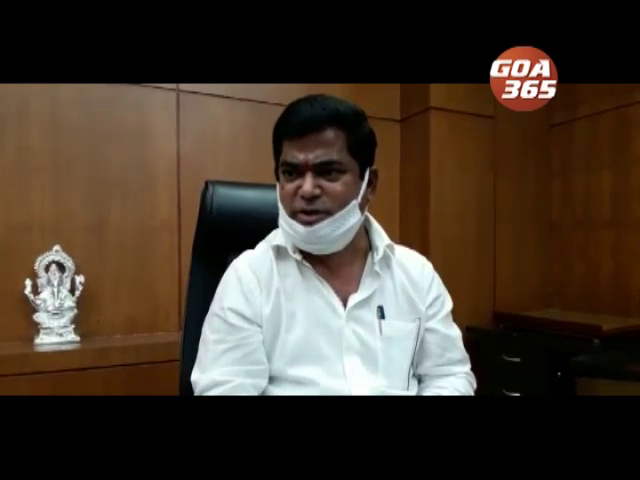