Cases in the state are rising. And positives are being found in all corners. As the government seeks to get tourism moving and factories running, there is general disquiet in the air as people are seeking answers and finding someone to blame. Ironically, the poster boy of Goan fight against Covid 19, Dr Edwin Gomes tested positive on Monday.

Chief Minister Pramod Sawant has sought to explain the Corona deaths in the state.

He says that most coronavirus death cases in the state are due to co-morbidity.

In a related development, four corona positive cases have been detected in Aquem Baixo.

The panchayat has requested the government to pay attention to the suggestions put forward by the panchayat.

Meanwhile, North Goa District Magistrate R Menaka has declared ward number one of Nerul village as micro-containment zone and other part of the ward as buffer zone.

Councillor of Mormugao Municipality Rachana Borkar has demanded imposition of eight-day lockdown in Vasco after two deaths in her ward due to Covid-19. 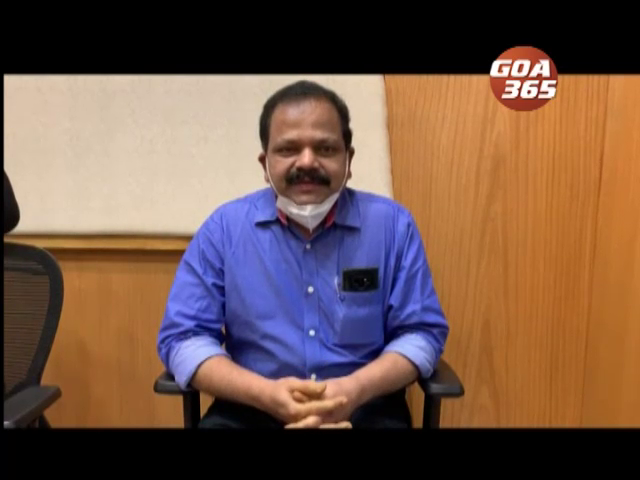 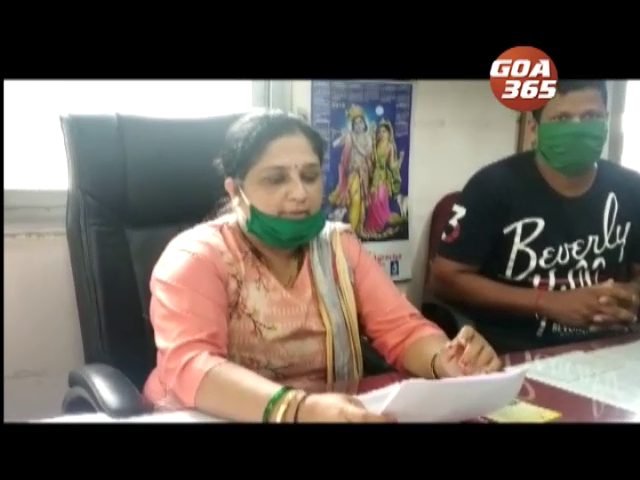 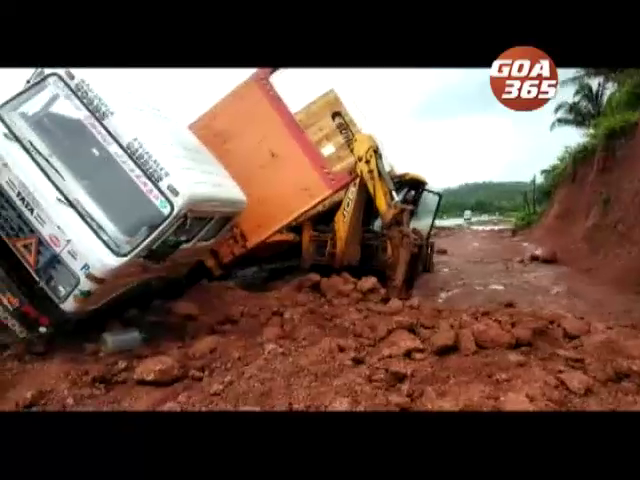 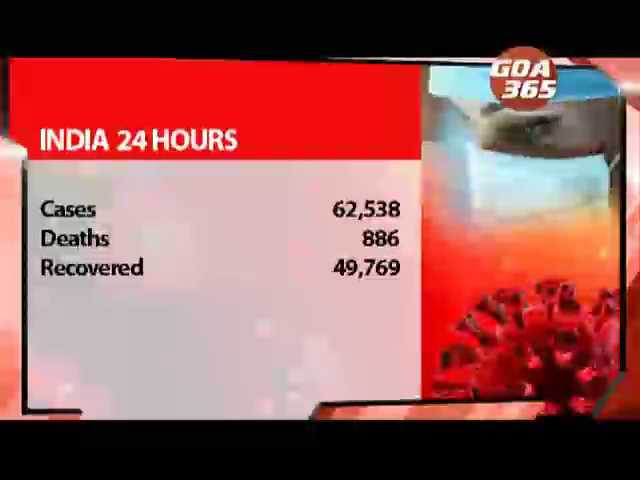 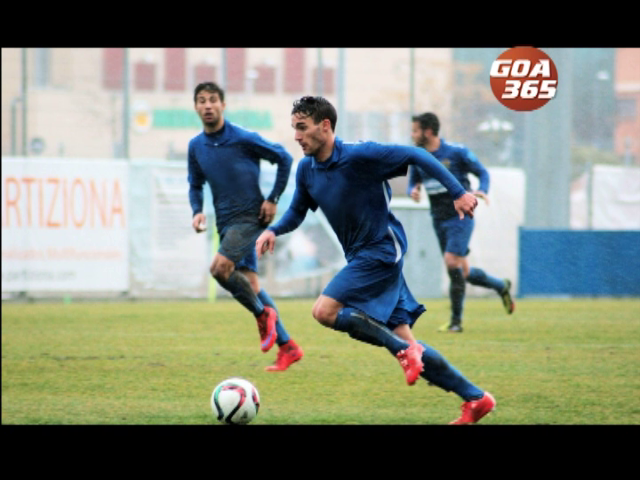 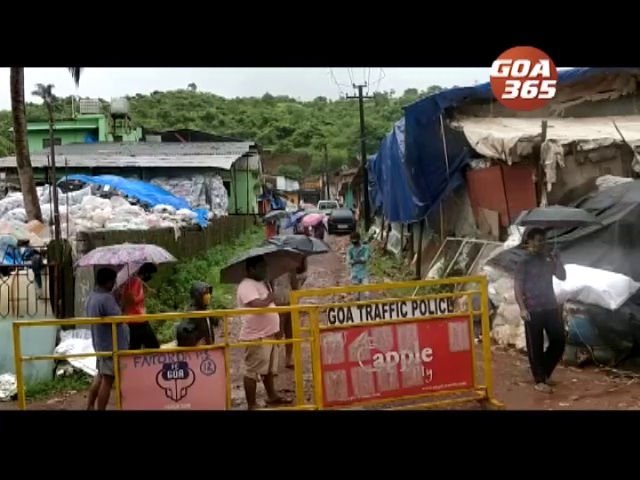 Why will tourists come to Goa and get quarantined, ask hoteliers 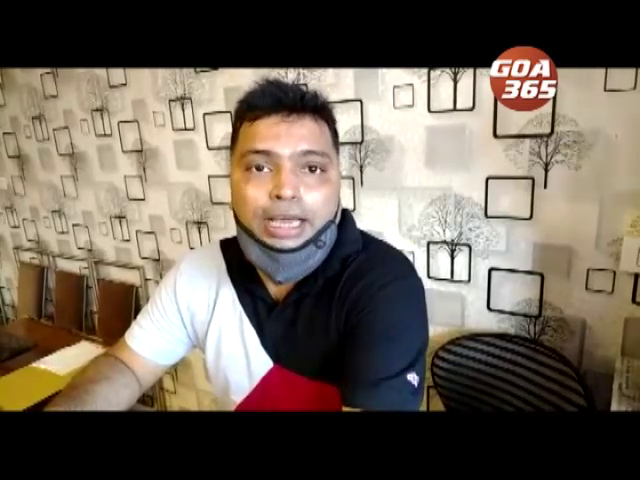 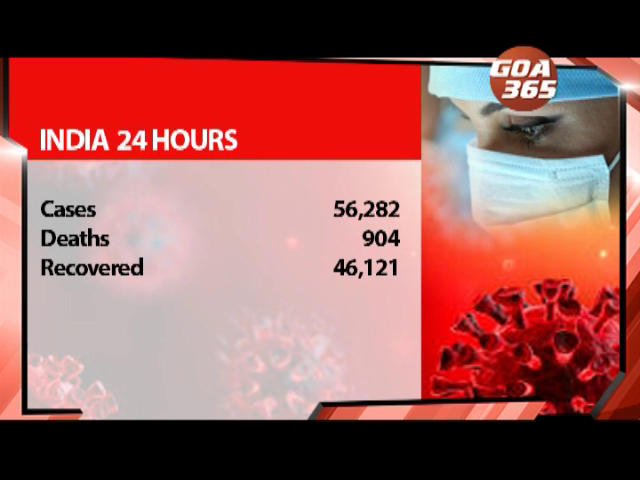