Petrol prices unlikely to come down in near future

The price of petrol and diesel in India hit a new high on June 4. The price in Mumbai is ₹101 per litre. However, it is unlikely that prices would come down in the near future.

.Petrol and diesel are two of the highest taxed commodities in the country, and don't fall under the GST umbrella. In the six years of the Modi administration, tax collection on petrol and diesel has jumped over 300%

There are at least five factors that determine the final retail price of  either petrol or diesel. However, the common man is not really concern about the why's, but only the price. Here is a reaction from a man on the street.

REASONS WHY PRICES MAY NOT COME DOWN SOON

–      If unrest in the Middle East escalates or if the new Iran nuclear deal stalls supply, the price of crude oil could go up further.

-Oil is purchased in dollars

-Higher value of the dollar, the more importers have to pay for crude oil 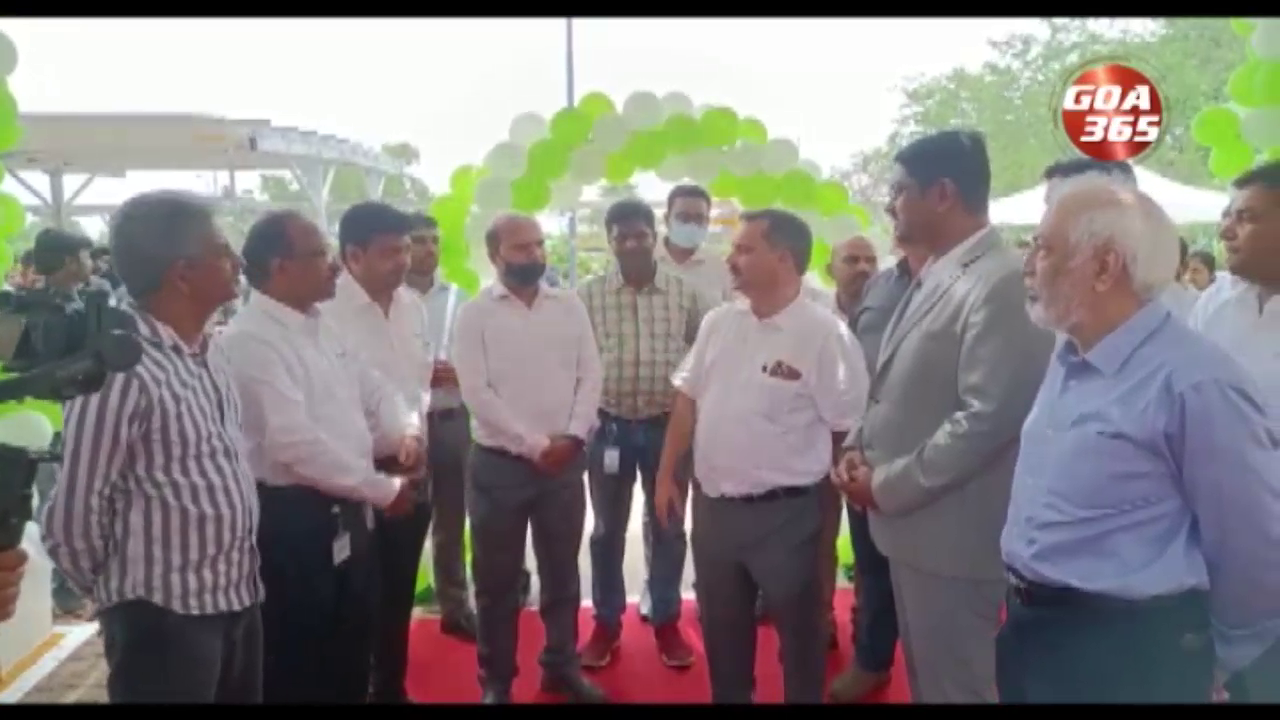 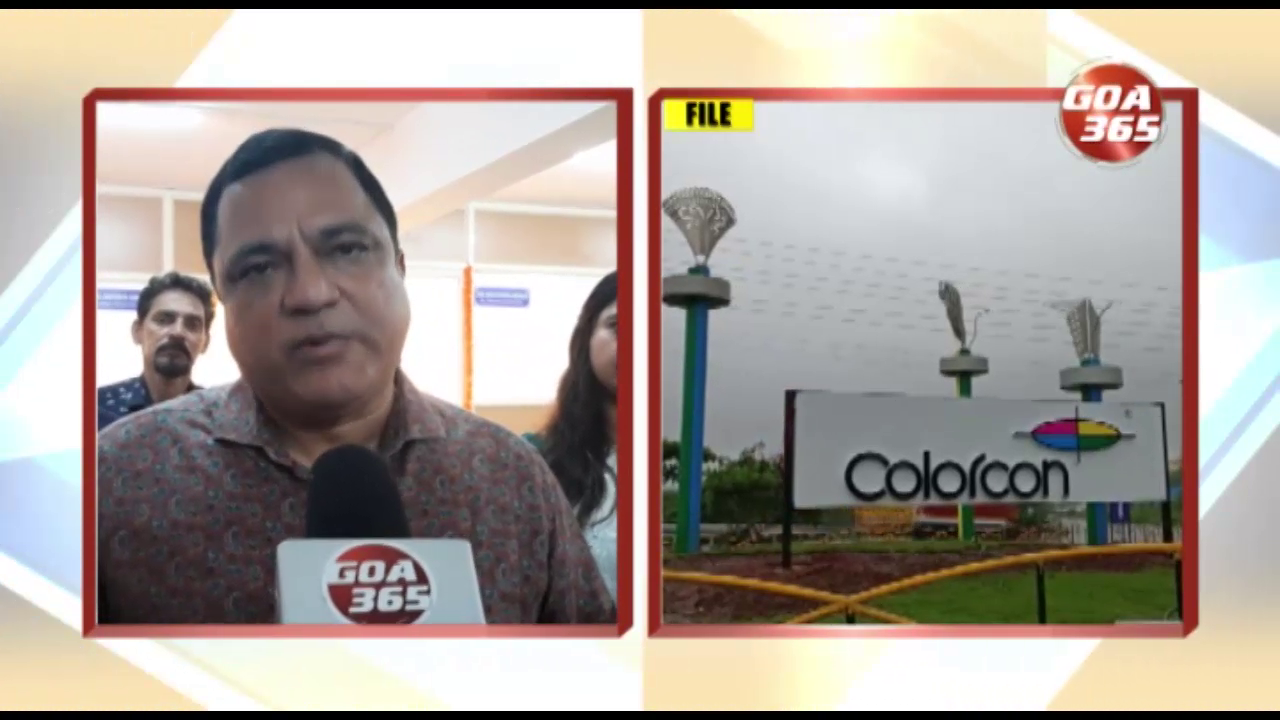 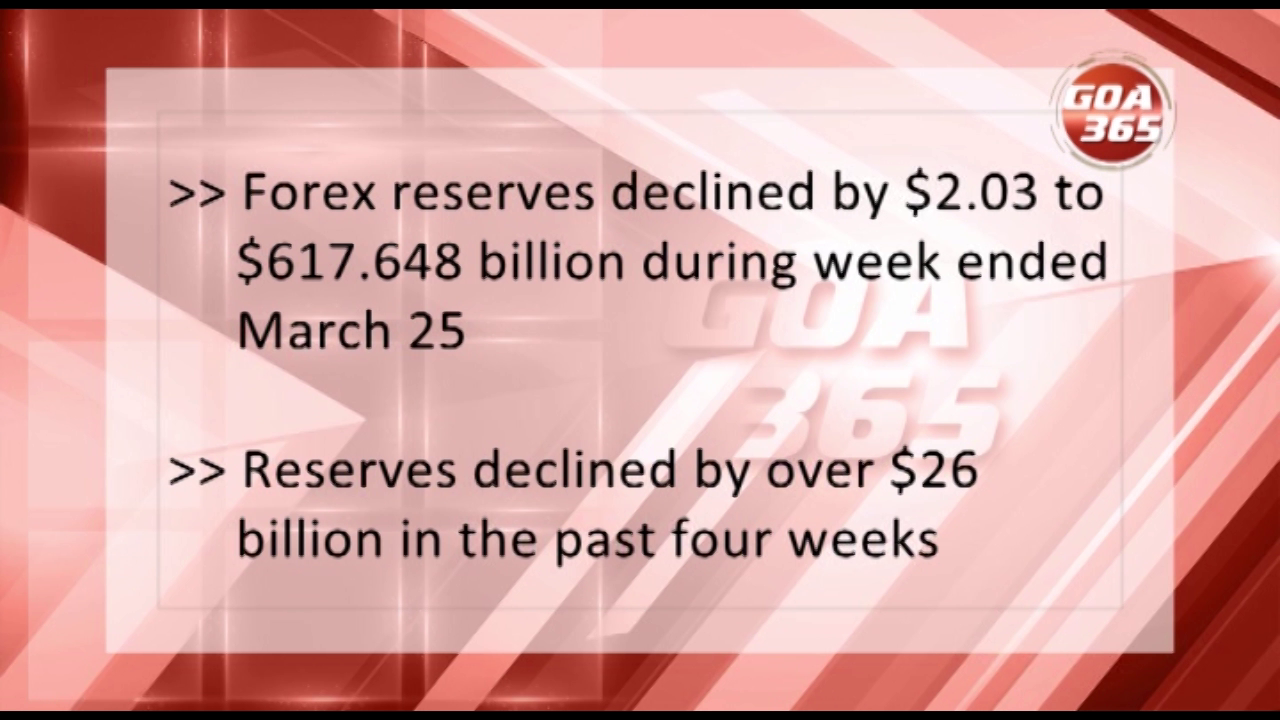 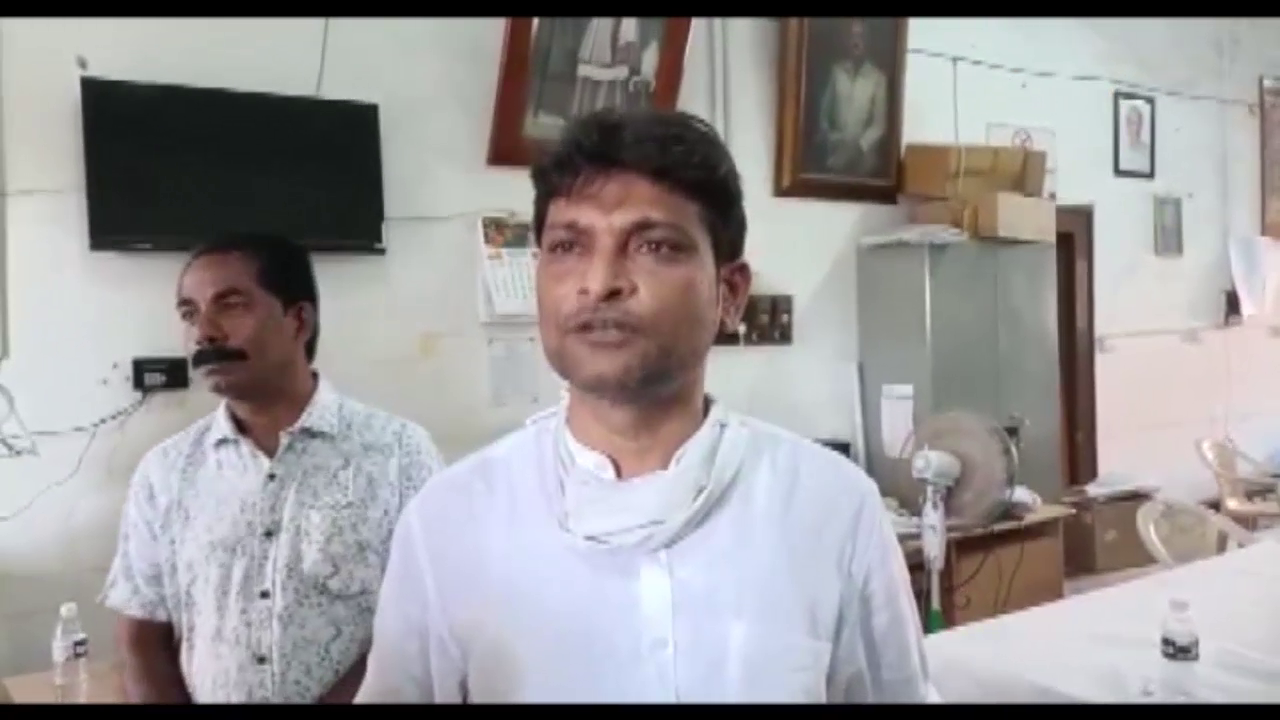