Goa could hit its covid19 peak around 20th January with about 10-15,000 cases daily, state expert committee member Dr Shekar Salkar said today. However, Dr Salkar also said that even though hospitalization rates are well under control, we should be cautious.

Goa has been seeing a surge in cases with about 2,500-3,000 daily new cases and about 14,000 active cases. Dr Salkar said that hospitalization rates have remained low will only about 7 people out of 14,000 active cases have been admitted for high oxygen support.

However, Dr Salkar has warned that hospitals may get put under pressure as doctors and nurses are testing positive for the virus. In the last couple of days around 100 doctors and workers in government hospitals are down with covid.

The government this time around is not taking any risk. South Goa hospital , Hospicio is now being designated as a Covid hospital with doctors, staff and ambulances being prepared. The move comes as a precautionary action after Dr. Salkar has warned that the state may see 10-15,000 cases daily by 20th January.

However over 3 crore doses have been administered to children between the ages of 15 and 18 throughout the country in little over 10 days as the total number of doses administered exceed the 154 cr mark. However only about 50% of the countries entire population has been vaccinated. No COVID protocols being followed despite sharp rise in cases 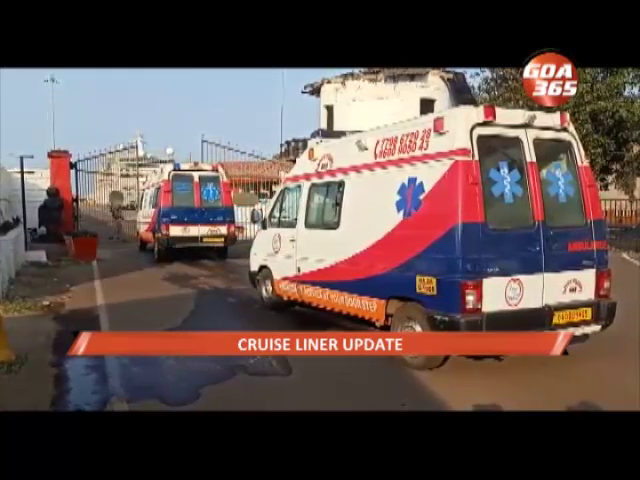