When entire India is struggling to overcome corona virus crises a new tragedy struck at Andhra Pardesh city Vizag. Till late evening 11 persons were killed and more than 200 hospitalised in Vizag due to styrene gas leakage from a polymer factory.

The toxic gas leaked out of the plant as workers were preparing to restart the industry after the lockdown.

The incident happened during the wee hours of Thursday.

When employees of LG polymers were trying to restart factory the tank of toxic gas leaked.

The toxic gas spread to a 3-km radius around the industry. People fell unconscious on the streets.

Some complained of rashes and breathing problems.

The district authorities and the police rushed to the site and authorities sprayed water in a bid to limit the impact of the gas.

Andhra Govt to compensate 1 crore rupees each to the families of deceased.

Around 11 people died, more than 200 hospitalised and 800 evacuated.

The South Korean parent company LG says gas leak is under control & investigating the exact cause.

PM Narendra Modi chaired a meeting of NDMA and took stock of the situation.

Around 8,000 people to be screened around the affected area. 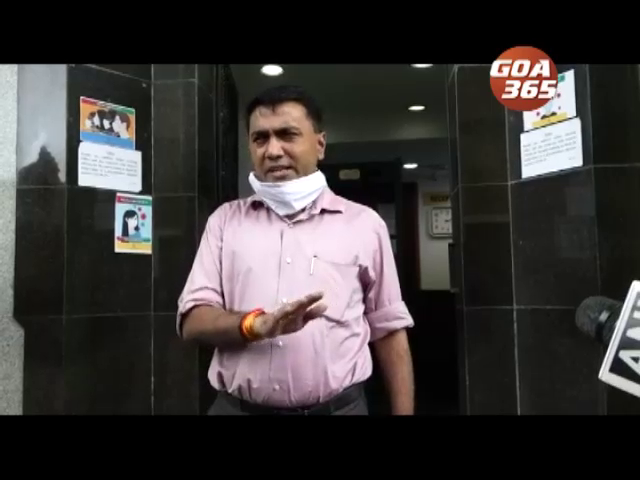 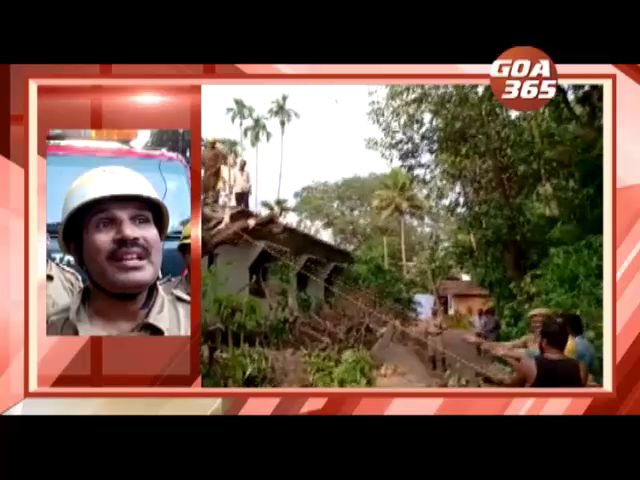 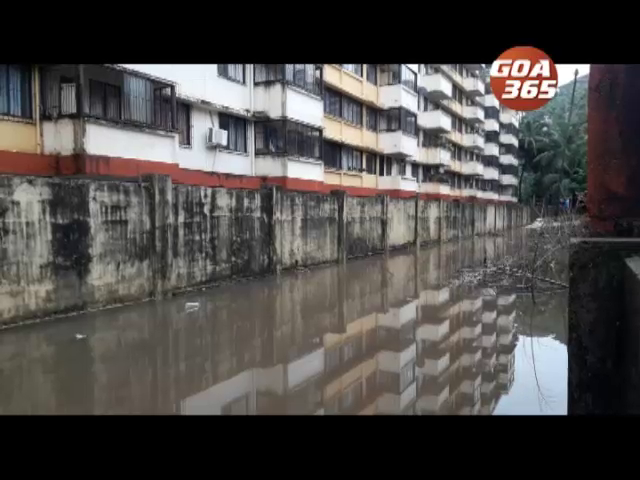