Atleast 5,000 passengers were stranded after train services on the Konkan Railway route in Maharashtra's Ratnagiri district were suspended on Thursday.

Due to rise in water levels of the rivers the Mumbai -Goa Highway too was closed for several hours.

The  water level of Vashishti river bridge between Chiplun and Kamthe station in Ratnagiri region of Maharashtra also rose above the danger level and a landslide was reported between Kasara - Kalyan section of Central Railway.

Around  nine trains have been either rerouted, stopped or cancelled, officials said.

Couple from Pune dies after car falls in river at Arpora 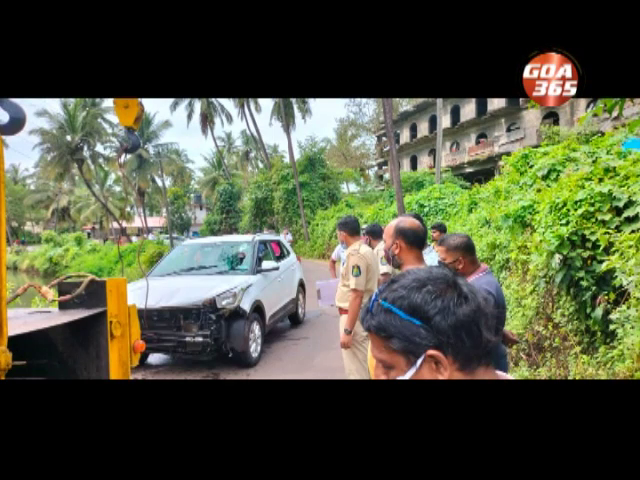 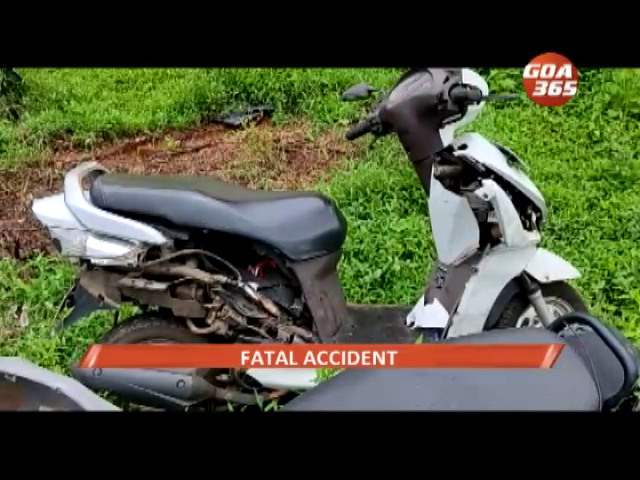 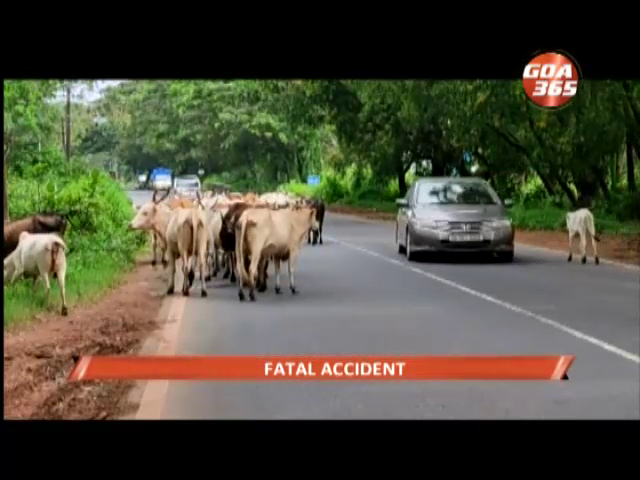 Speeding bus flips on its side at Borim, one serious 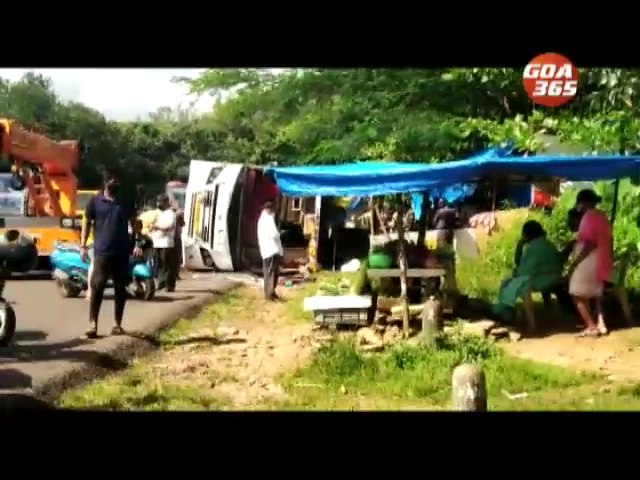 2 injured after hitting a cow 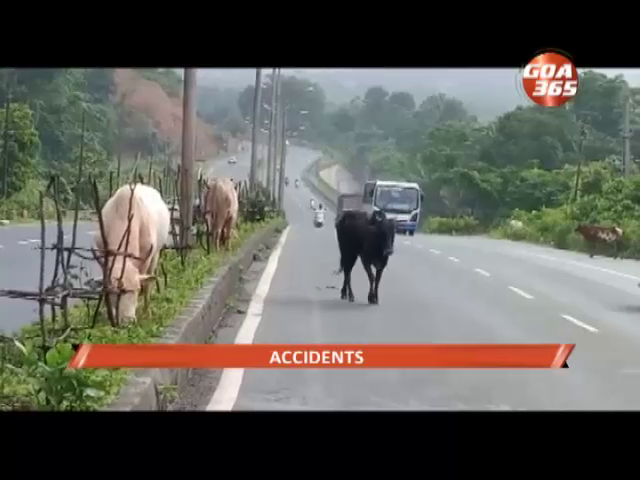