Our brother cannot commit suicide. The murder angle should be looked at, says family of Goa University professor Vishal Chari who was found hanging in the woods of Chadreshwar Parvat in Paroda. Family suspects foul play and want police in depth investigation in his death. They have filed a police complaint on the issue

Vishal Chari assistant professor of Economic in Goa University was found hanging to a tree at Chandreshwar Parvat on 12th September.

He was missing for thirteen day before his tragic death. Vishal was scholar with have Masters degree and PhD in Economics. He was recently appointed as the assistant professor of Goa University.

Vishal's brother and mother spoke to Goa 365 on his tragic death. Police should investigate all angles and give justice to us.

The family have filed a police complaint with the Quepem Police station and cc to the Old Goa and Ponda police stations with a copy to DySP Quepem. 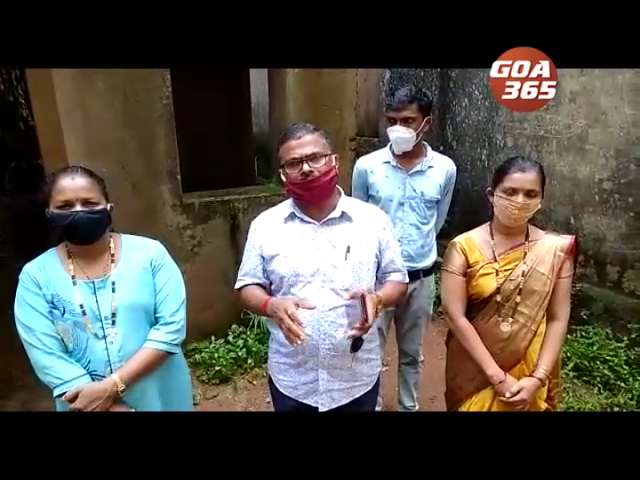 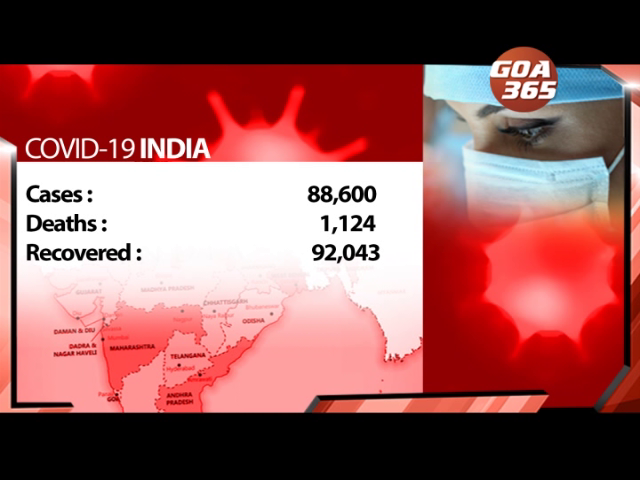 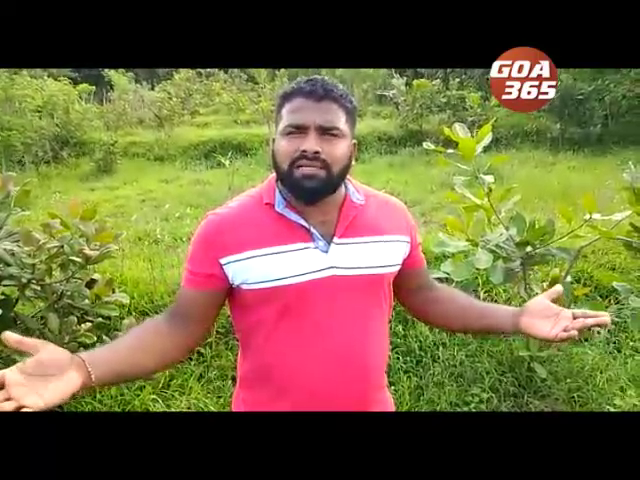 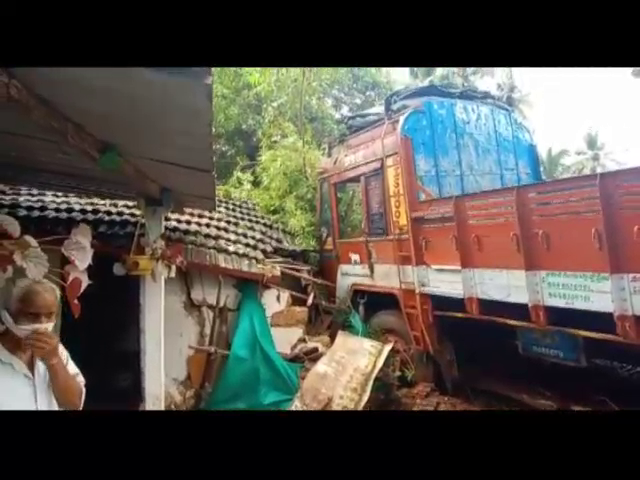 Pharmacy in Sankhali gutted into fire 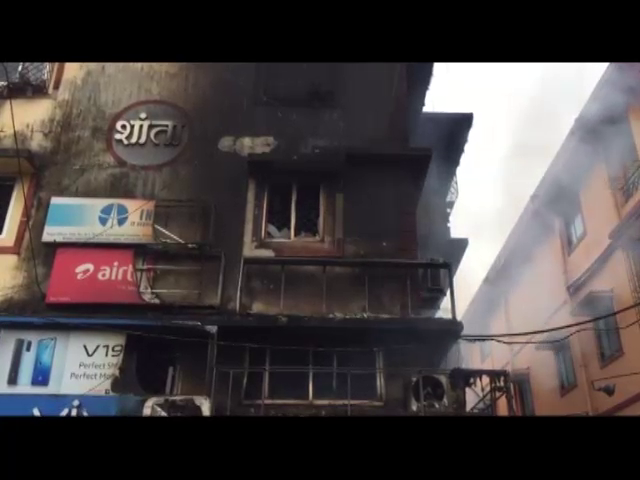 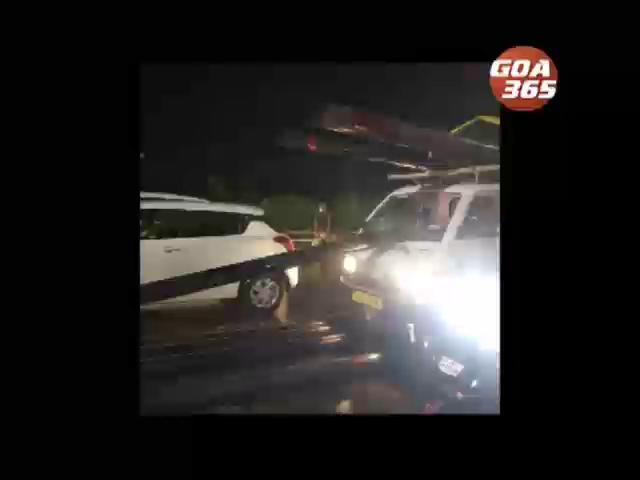 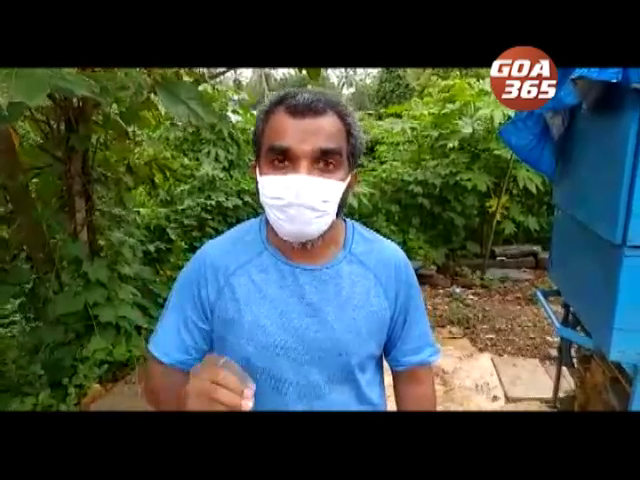