Amphan: Kolkata devastated as cyclone kills many, while some homeless

Kolkata has been devastated by a powerful cyclone which has killed at least 84 people across state and Bangladesh. The Cyclone Amphan made landfall on Wednesday, lashing coastal areas with gusty winds and rain. The storm is weakening as it moves north into Bhutan. Thousands of trees were uprooted in the gales, electricity and telephone lines brought down and houses flattened. Many of Kolkata's roads are flooded and its 14 million people are left without power.

Amphan began hitting the Sundarbans, a mangrove area around the India-Bangladesh border home to four million people on Wednesday afternoon, before carving north and north-eastwards towards Kolkata, a historic city that was the capital of the British Raj and widely known as Calcutta.

At least 72 people have died in India's West Bengal state, and 12 deaths have been confirmed in Bangladesh.

West Bengal chief minister Mamata Banerjee said the devastation in Kolkata, the state capital, was "a bigger disaster than Covid-19". Area after area has been ruined," Ms Banerjee was quoted as saying by the Press Trust of India news agency. "I have experienced a war-like situation today. 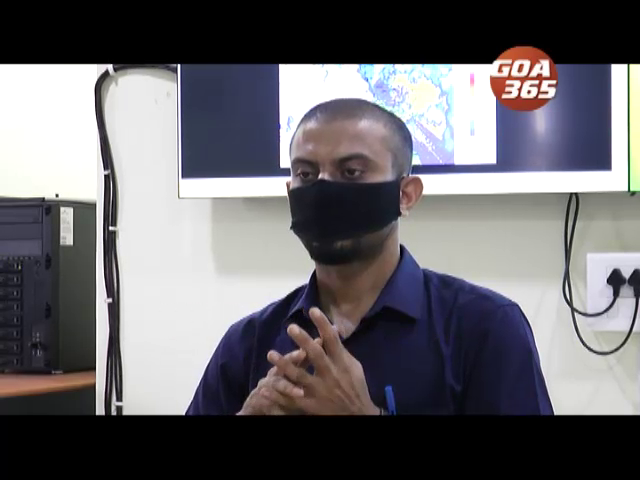 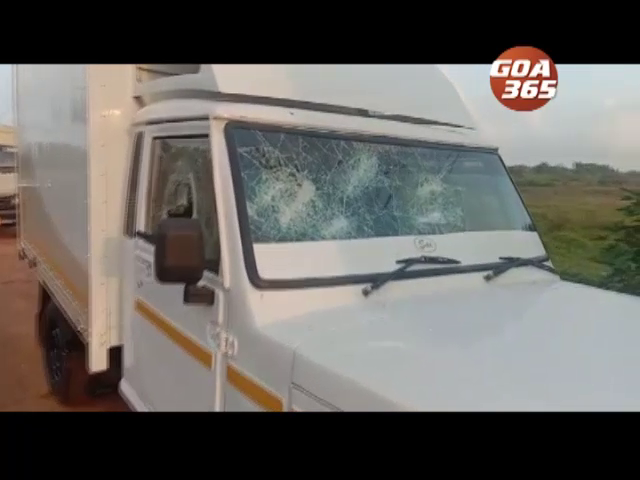 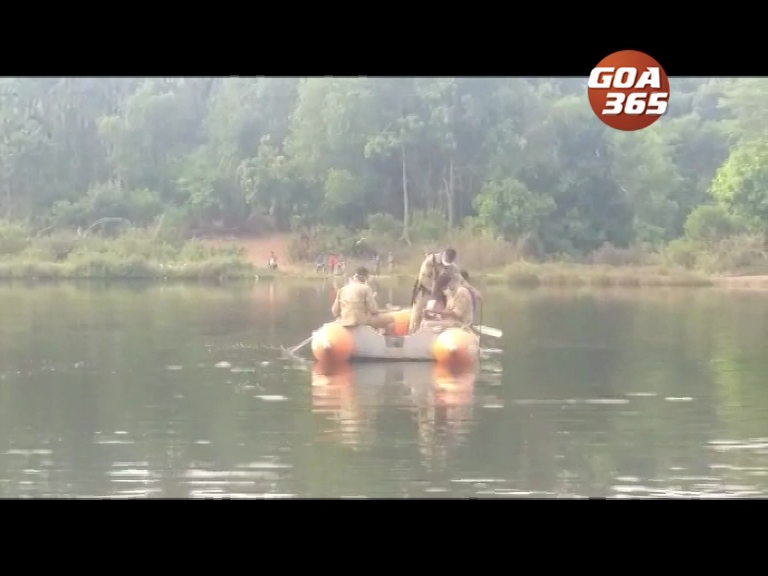 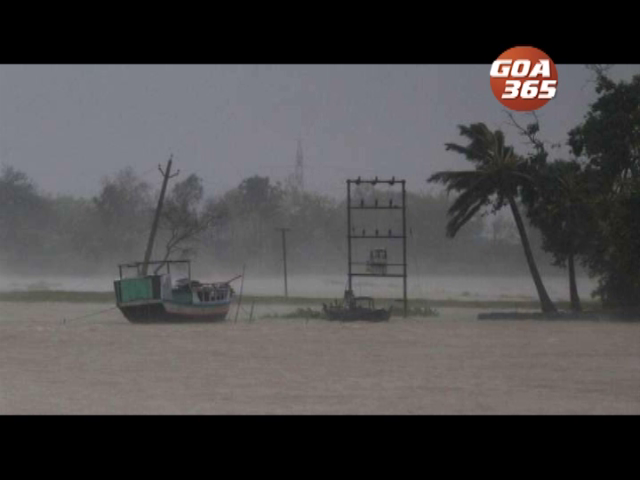