The High court on Monday set aside the order of the National Green Tribunal staying the Goa Shack policy. Now the decks are cleared for finalisation of shack allotment in both North and South Goa.

However, the government was told to prepare the Coastal Zone Management Plan as soon as possible.

Around 259 shacks are to come up in south Goa and a little more than 100 in North Goa.

The NGT had stayed the governments shack policy as the state had not finalised its CZMP.

This order was challenged in the High Court. The Court had allowed the government to continue the allotment subject to its final order that was pronounced on Monday.

A couple of days back some 31 youth have challenged the governments decision as per the shack policy to give a majority to old shack operators saying that this was against unemployed youth.

Around 90 per cent of the shacks were to have been alloted to those running shacks for 5 years or more. 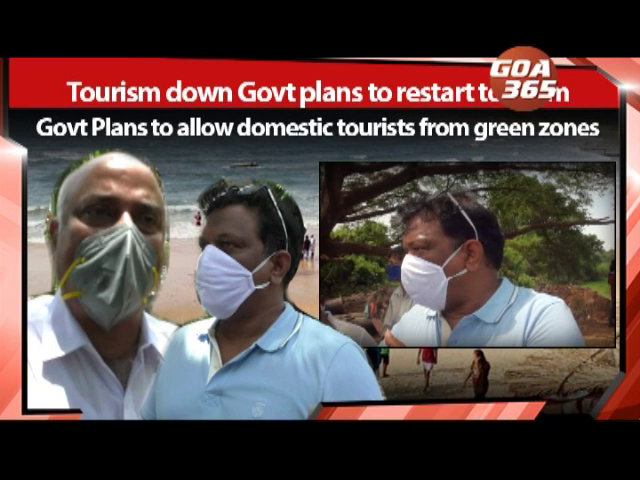 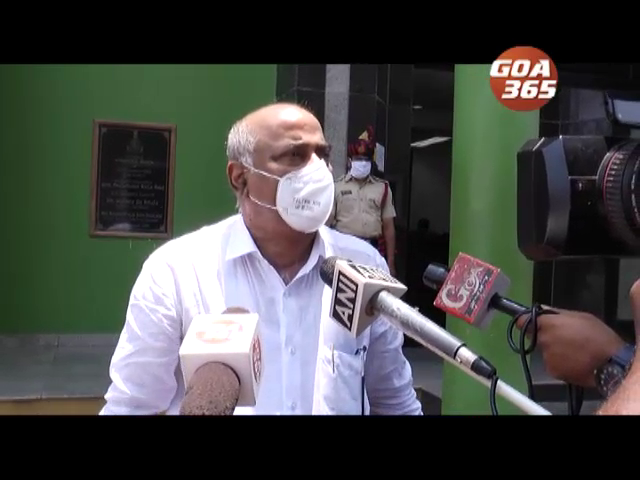 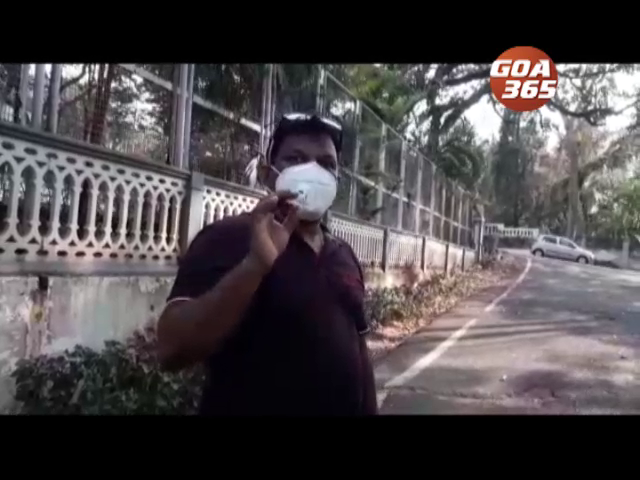 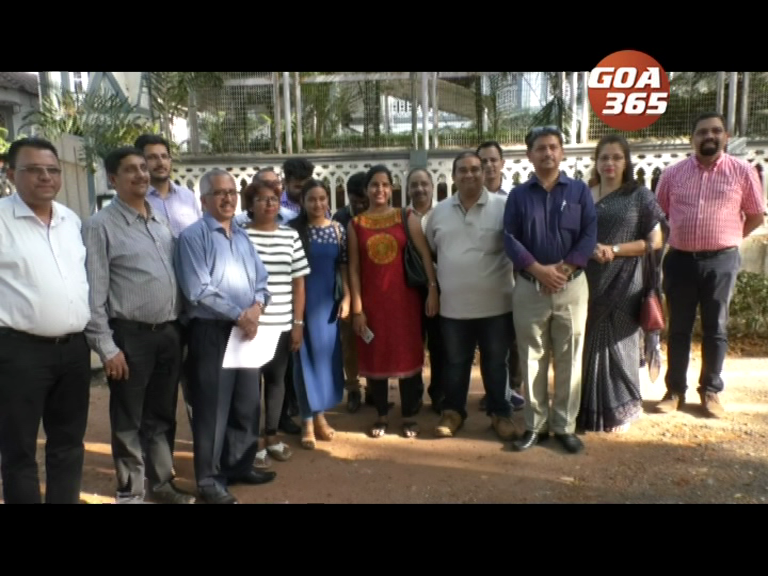 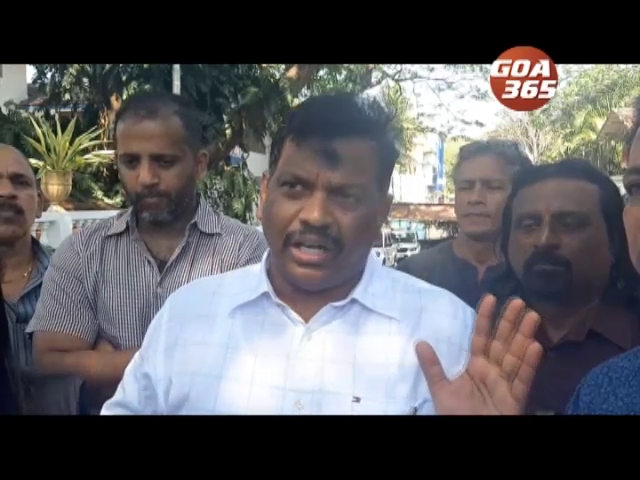