No Sunburn this time: CM

In the last week of Oct 2021, organisers of Sunburn had announced that the festival would be held from December 28 to 30 at Vagator and that only double-vaccinated persons would be allowed.

However, Chief Minister said that the Sunburn Festival file which had come to him. Which is now been sent back from his office with a noting to this effect.

Goa 365 spoke to tourism minister Manohar Babu Azgaokar on the issue given his earlier comments that the EDM festival was likely to take place this year.

No Sunburn this time: CM 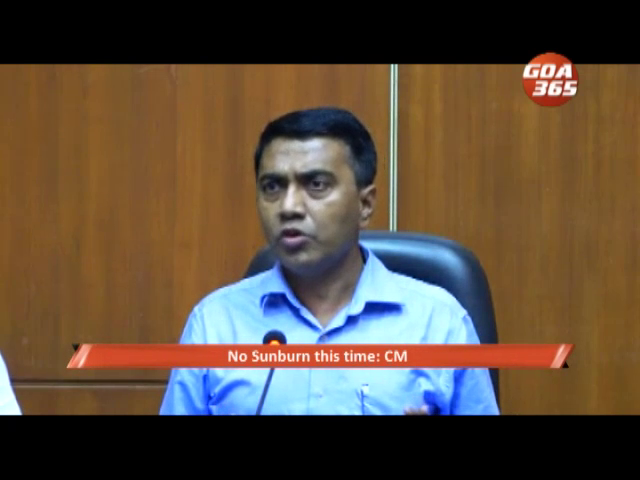 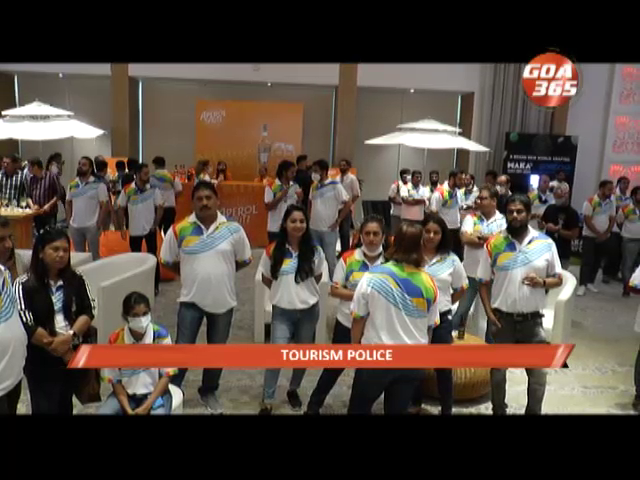 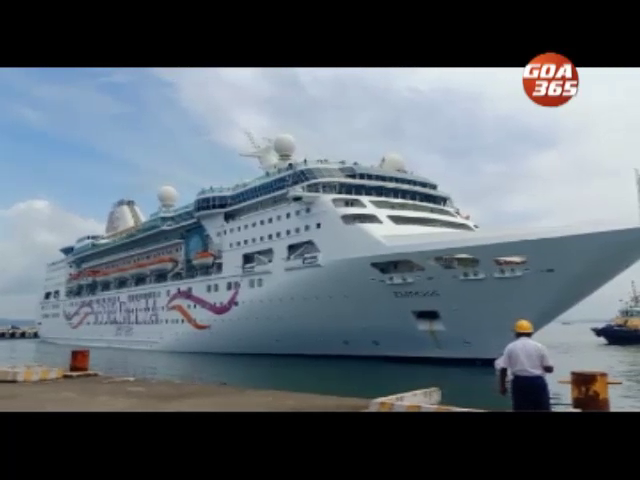 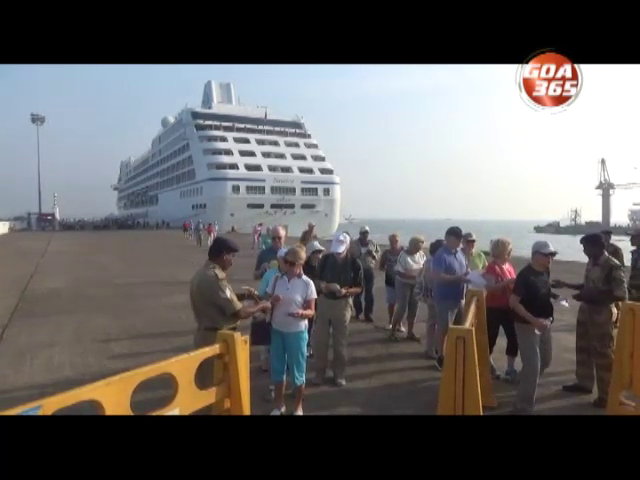 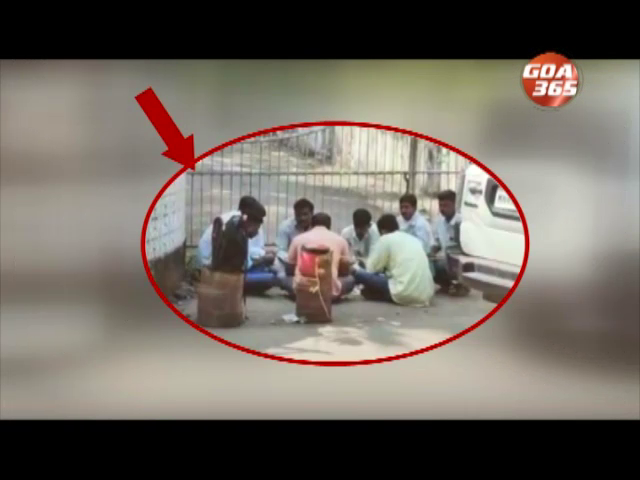