The tournament was held in belt wise category under different age groups. The trainer’s team will receive the championship trophy if his dojo secures highest medals. WRD Minister Subhash Shirodkar was chief guest for the function. 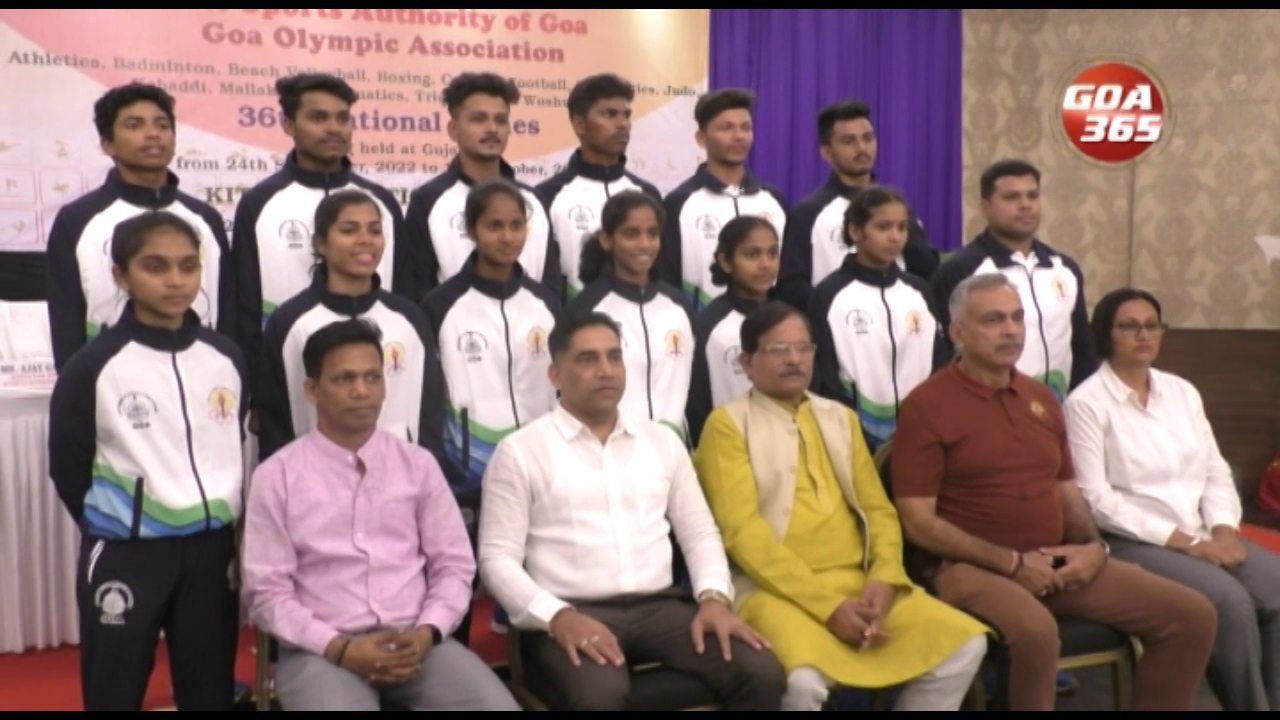 ALL FIFA INFRA TO BE READY BY 25th SEPT: SPORTS MIN 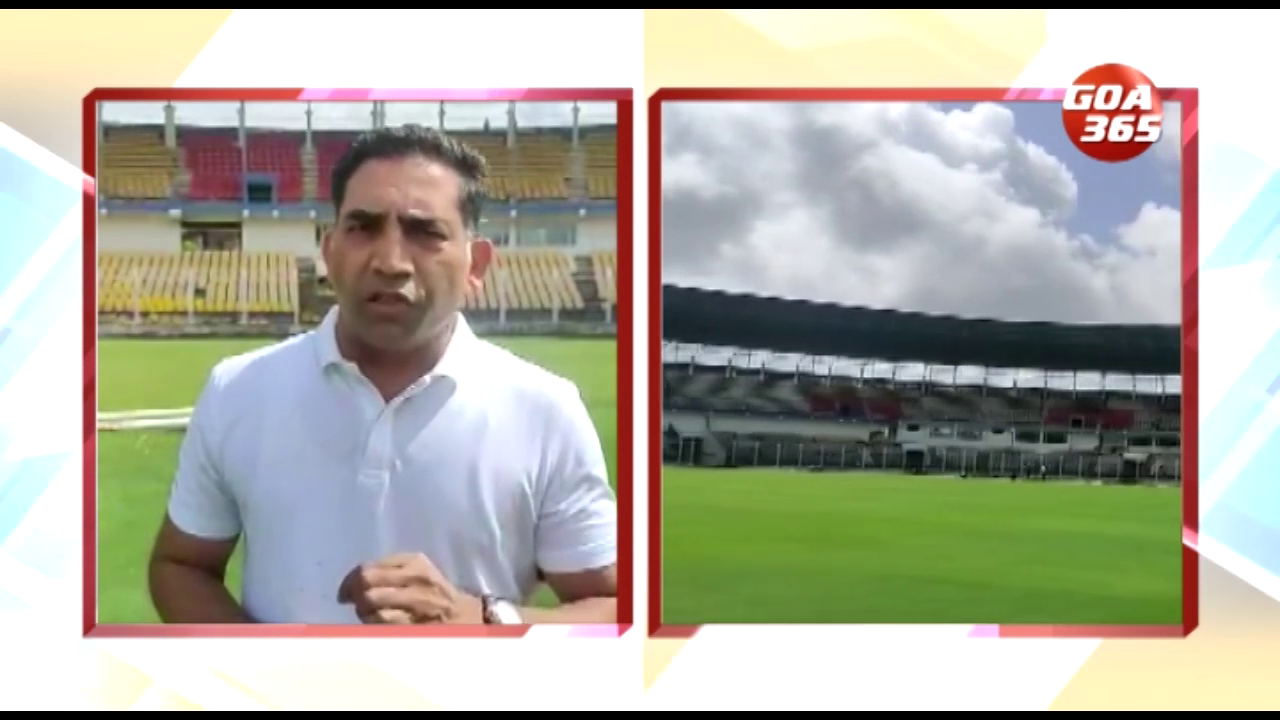 NO SPORTS ALLOWED AT SPORTING COMPLEX 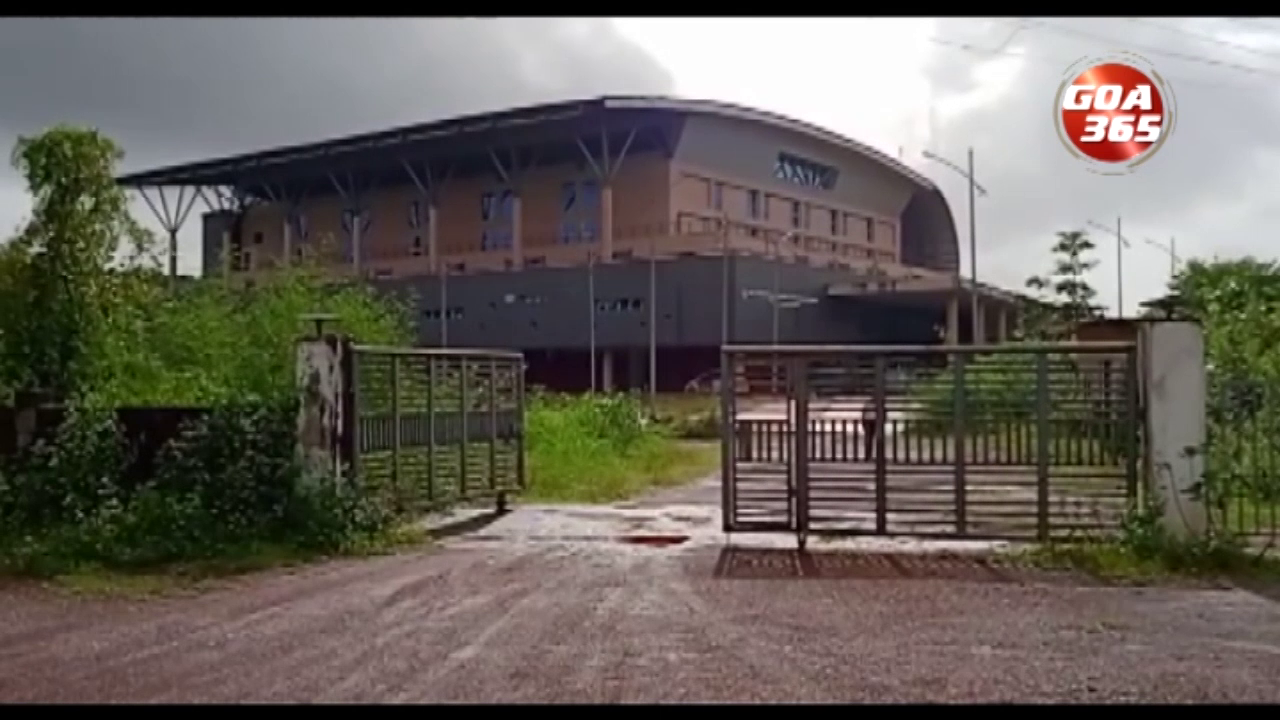 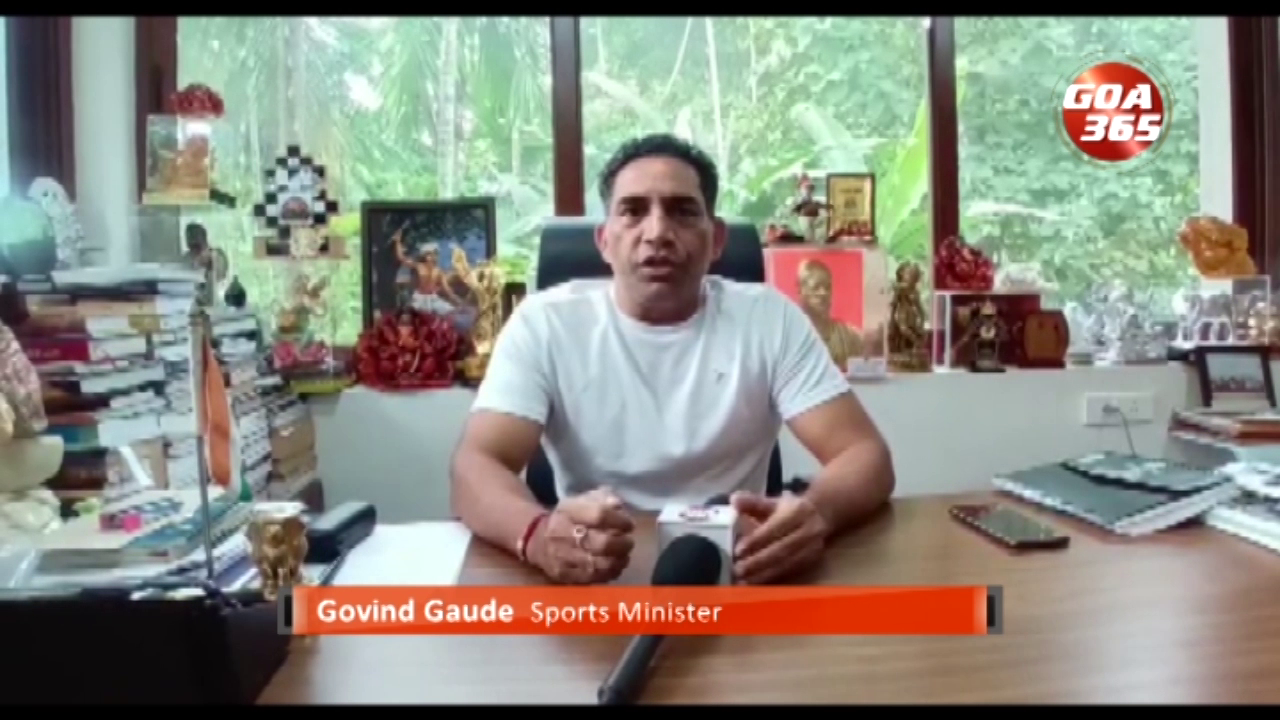 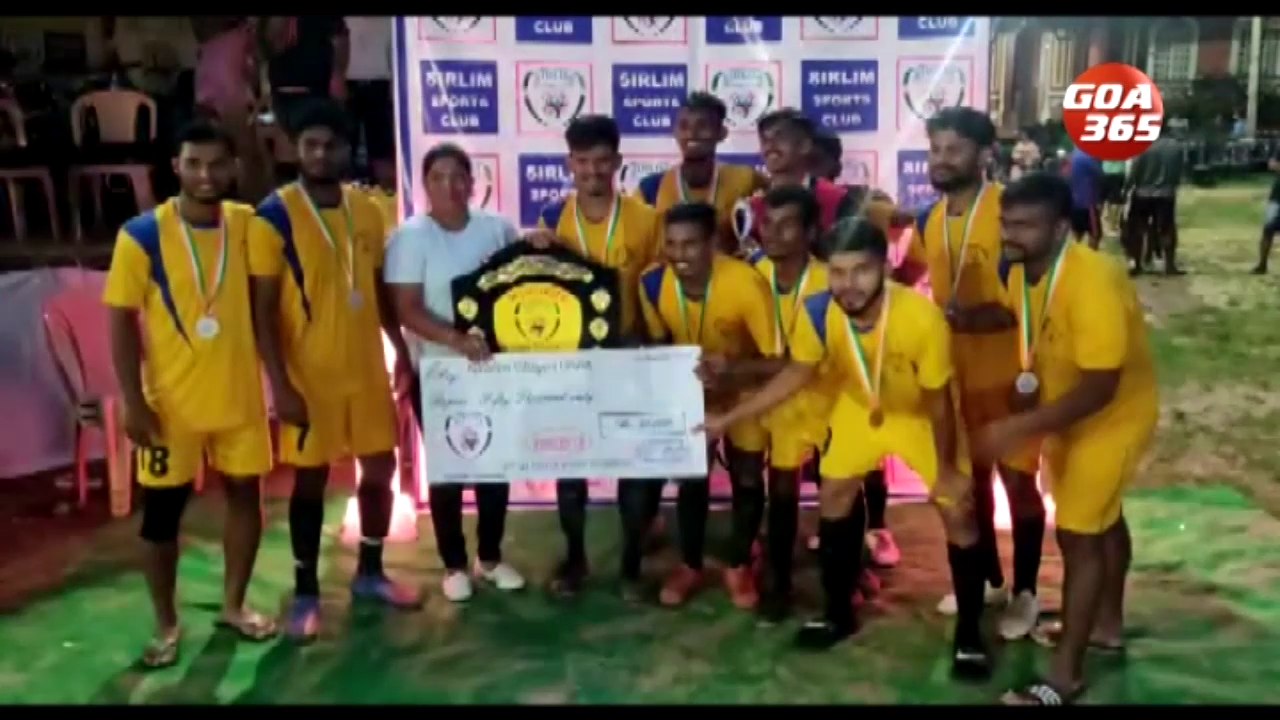