The 2020-21 season of the ISL is likely to begin in November 2020, owing to the current circumstances that have been brought about by the outbreak of the novel coronavirus.

The ISL, which usually begins around October, seems primed to follow the example of other leagues by deferring its starting date and starting a month later. FIFA, world football’s apex governing body, announced the rescheduling of the FIFA U-17 Women’s World Cup 2020. The tournament, which was originally scheduled to take place in India between 2nd and 21st November 2020, has been postponed to February and March 2021.

A potential ISL start in November would’ve meant a clash with the U-17 Women’s World Cup. But now that the Women's World Cup has been postponed, both events can be accommodated together.

The outbreak of the deadly virus has put all sporting activities on hold, not just in India but also across the globe. European leagues such as the La Liga and the Premier League have suffered, whereas the 2020 Tokyo Olympics have also been pushed back a year. 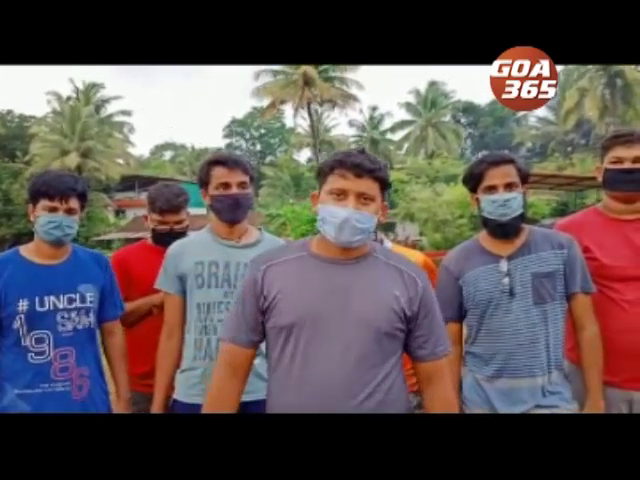 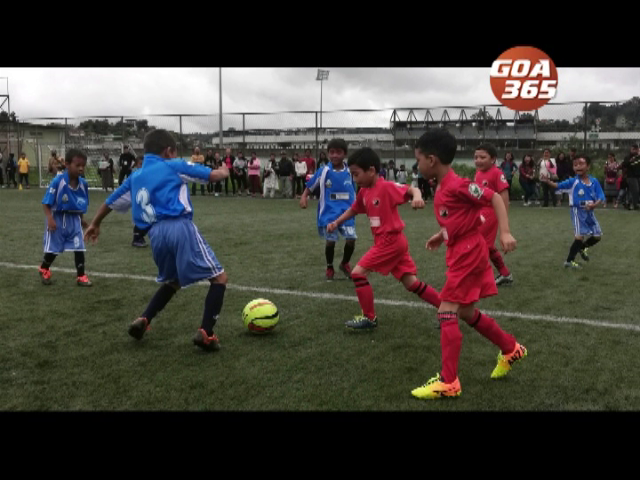 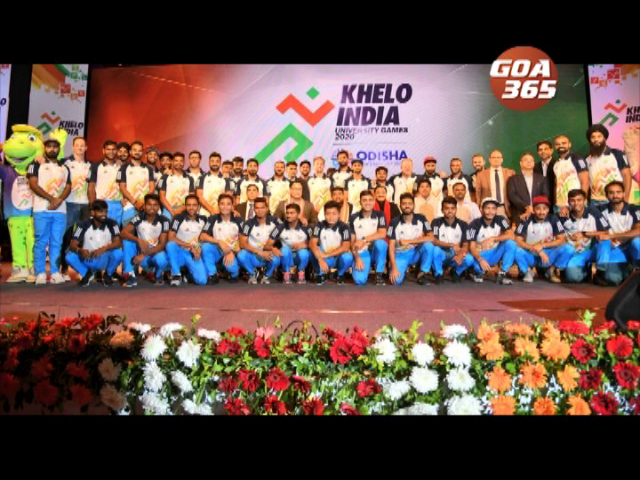 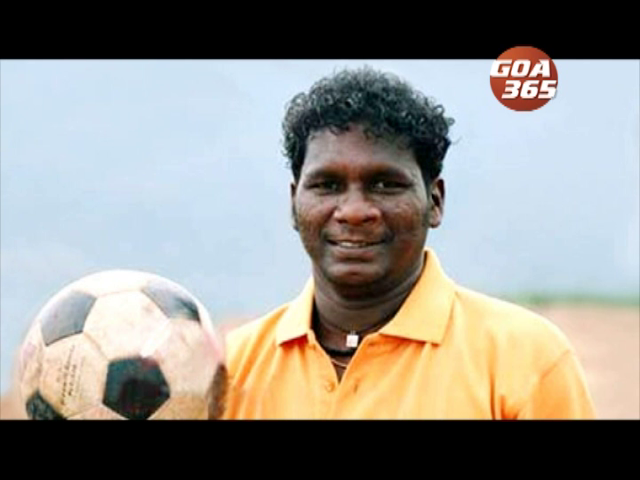