India can qualify and play at the FIFA World Cup, but all it needs more better players and support from the Government. This is what the GFA president Churchill Alemao said on Sunday. Churchill also pointed out the reason to why the national team is behind from playing at the World Cup.

Churchill was speaking during the inaugural ceremony of the Inter Media football tournament at Bambolim Athletic stadium. This tournament is organized by the Sports Journalist Association of Goa in association with Goa football development council and SAG. The inaugural match was played between Navhind Times and All India Radio. 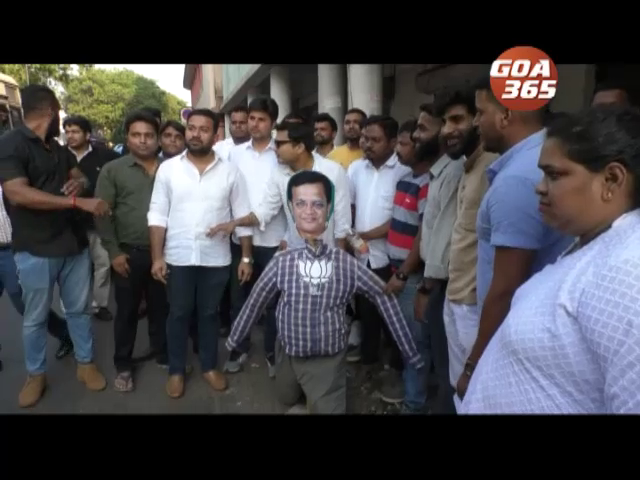 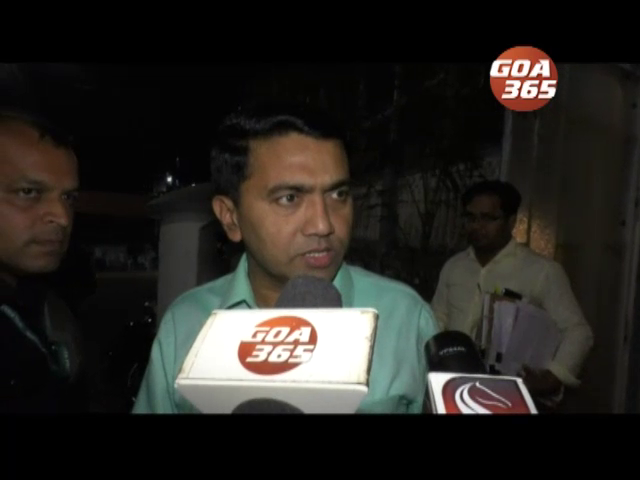 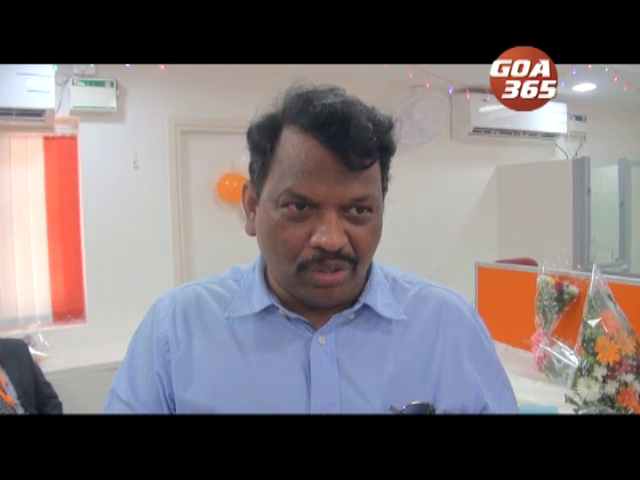 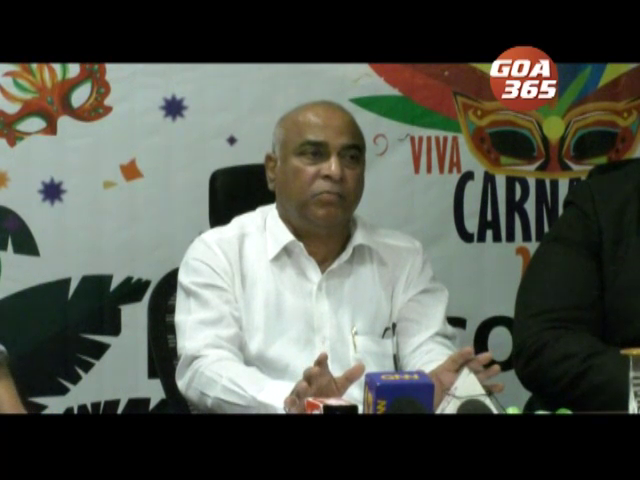 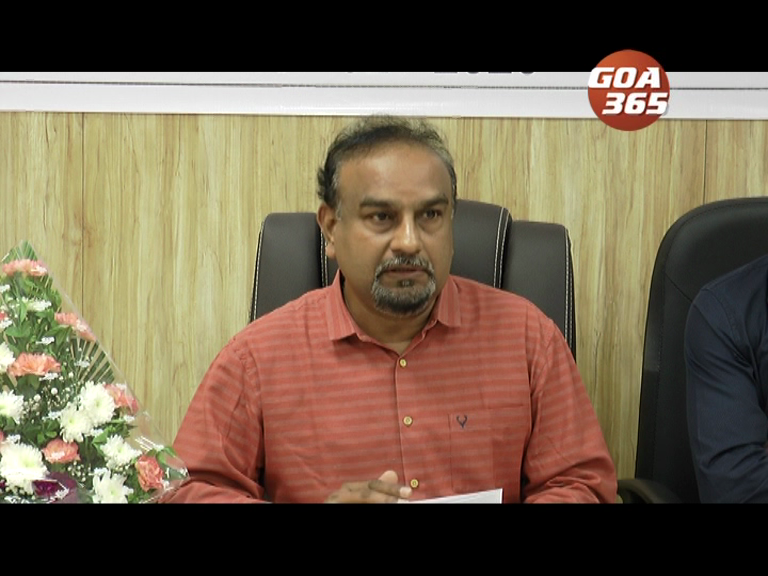 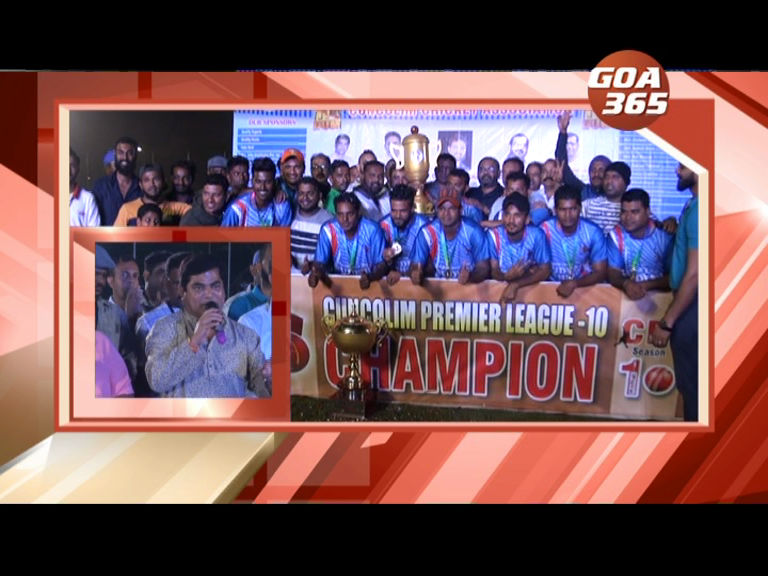 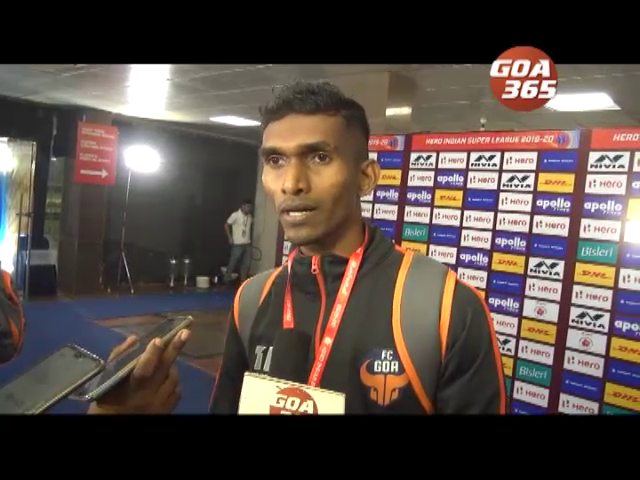 There is no negativity in the team, we want to finish at top: Clifford Miranda 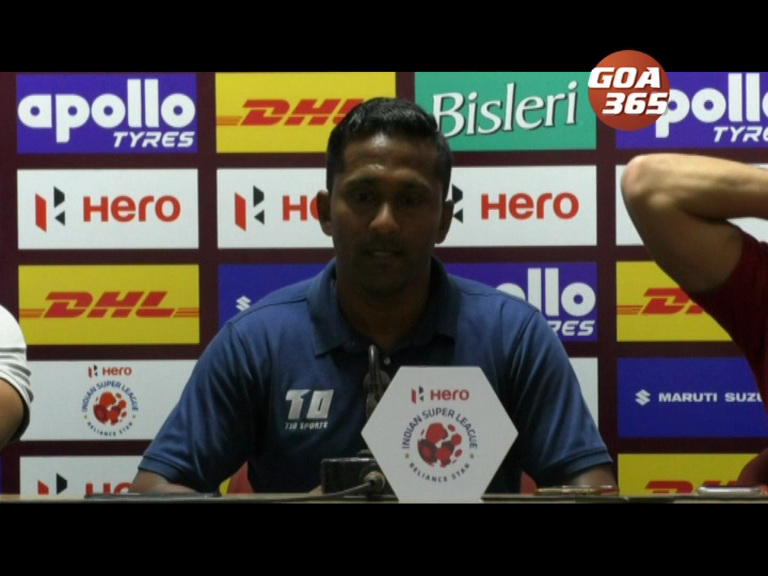 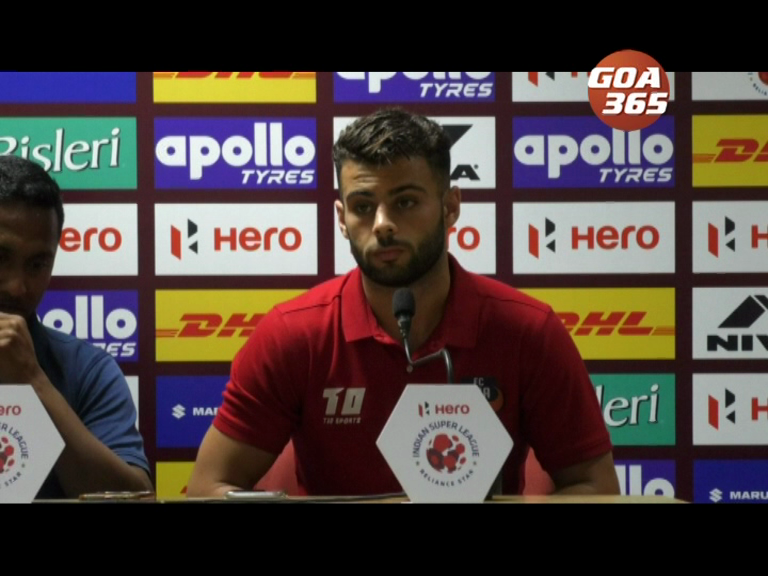 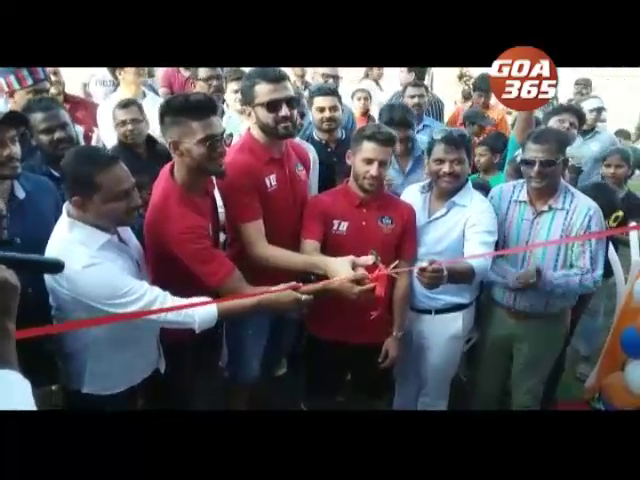