Solve our issue or else face wrath in elections: sugarcane farmers

The life of sugarcane farmers has turned bitter. Farmers said their sugar harvesting bills are pending in government files. They don't want their canes to be exported to other states instead to crush it in Goa.

Farmers have threatened to work against BJP in ZP election if the issues affecting them are not solved.

Farmers have not received hike in sugarcane price as promised and sugarcane is also left unharvested. Farmers are now in deep trouble.

But there is no cure to this problem. They feel cheated by government and has threatened to work against BJP in ZP elections and also other elections. 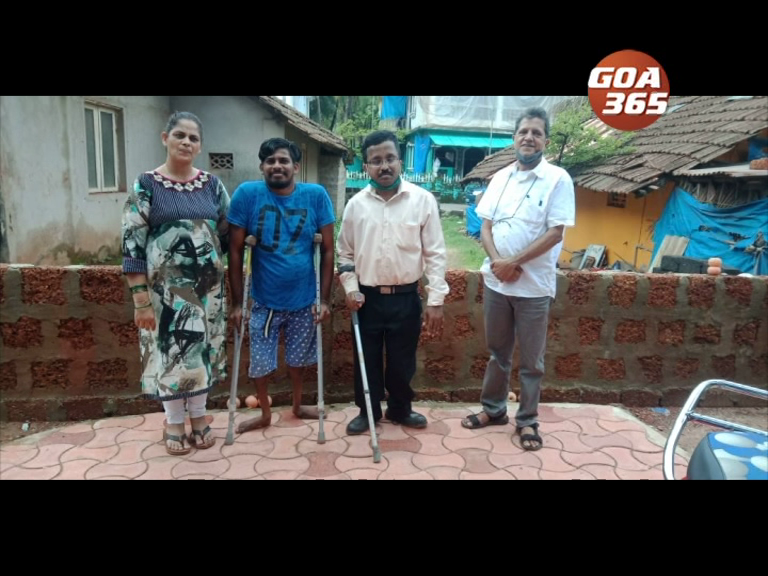 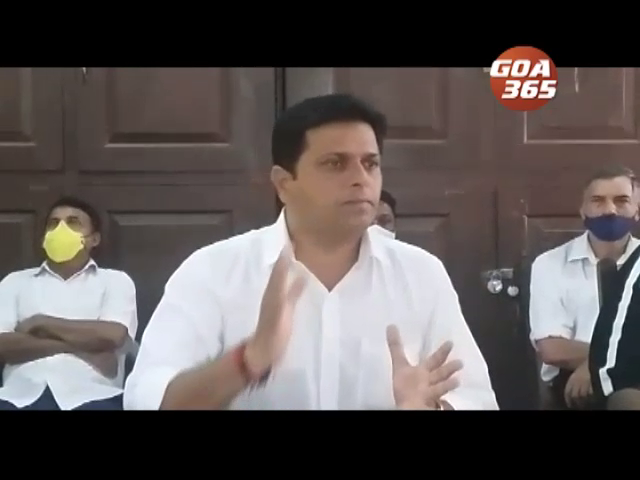 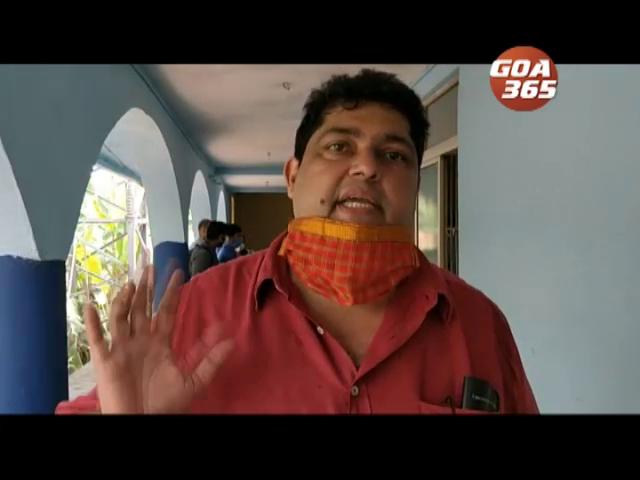 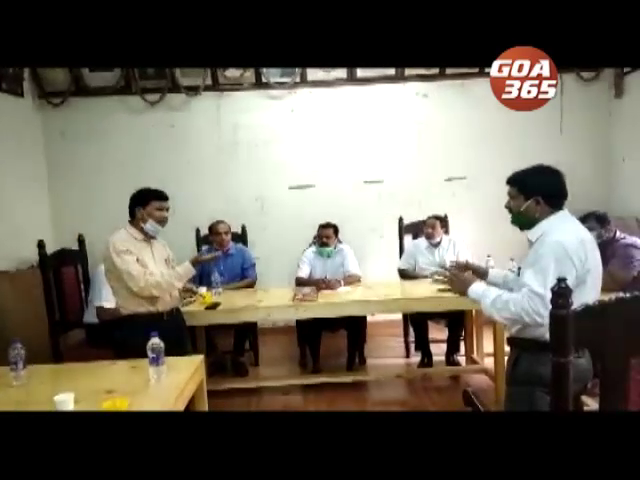