The wife of a forest guard finally found a light of hope in a thick forest of red tapism. A women from Xeldem has got justice after 15 years of long struggle. Maria Angelica Diniz from Xeldem got her husband’s pension after 15 long years. She will now get 9000 rupees per month and the arrears of 8 lakh rupees.

Raul Diniz, husband of Maria, was working as a forest guard since Portuguese era.

But she was refused to pay his pension under the pretext that his service book was missing.

Finally, local MLA and minister Nilesh Cabral came to her rescue by taking up the issue with the Chief Minister.

Even after that, it took him two years to get the result.

Cabral feels the system needs to be improvised to avoid such unwarranted delays. 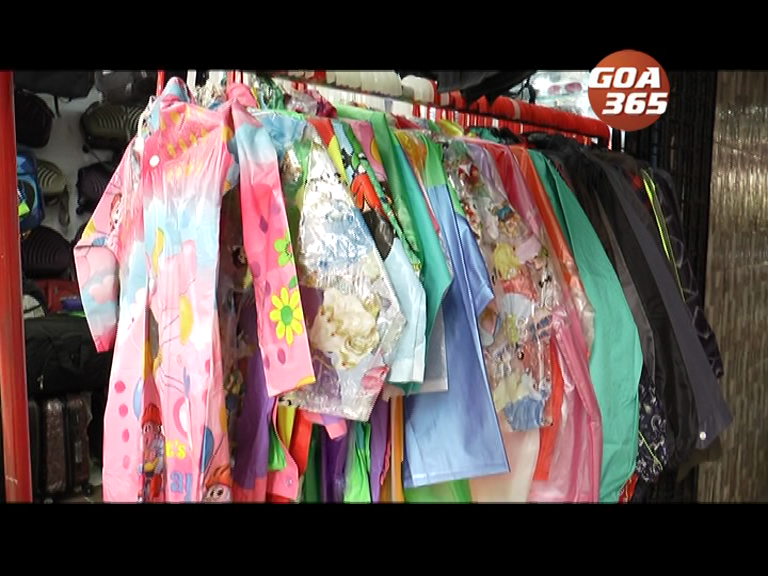 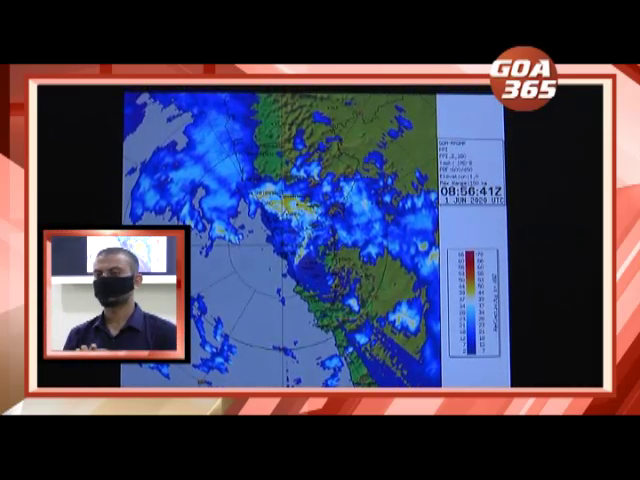 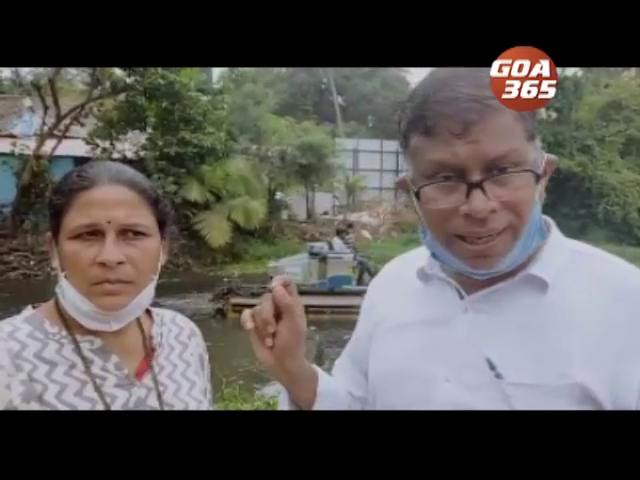