The government has begun the demolition of old houses which are built on land that is meant for the highways at Karapur-Sarvan.

The highway was notified in 1989. The government had issued them notices asking them to vacate.

17 houses in Karapur-Sarvan faced axe due to widening of state highway. The highway was notified in 1989.

However, after this was notified there were some people who built their houses. Government has compensated some people while some people have not anything by way of compensation, these people grumble. Three of these houses were demolished on Wednesday. 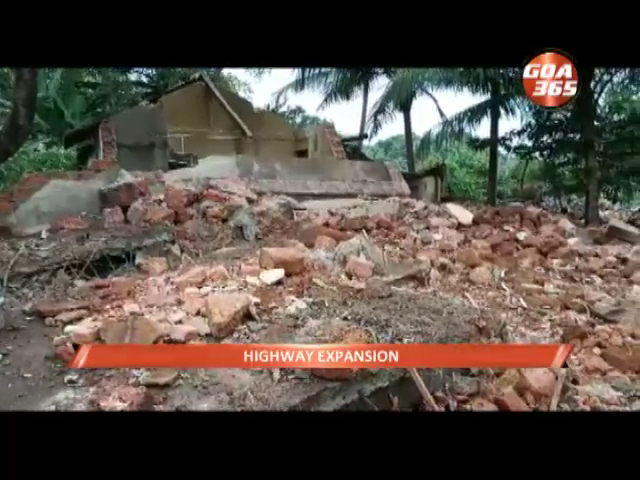 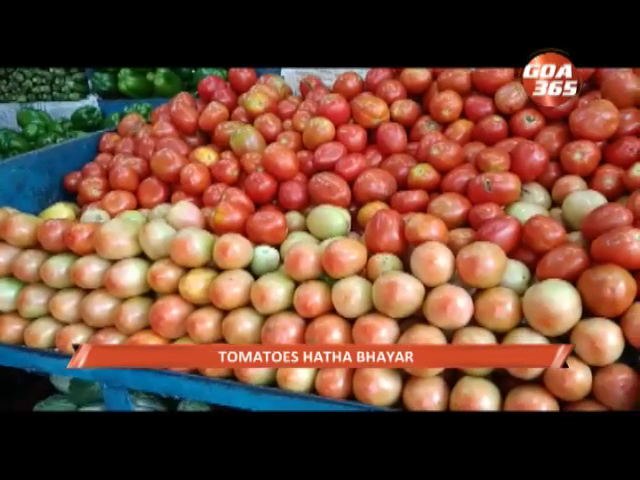 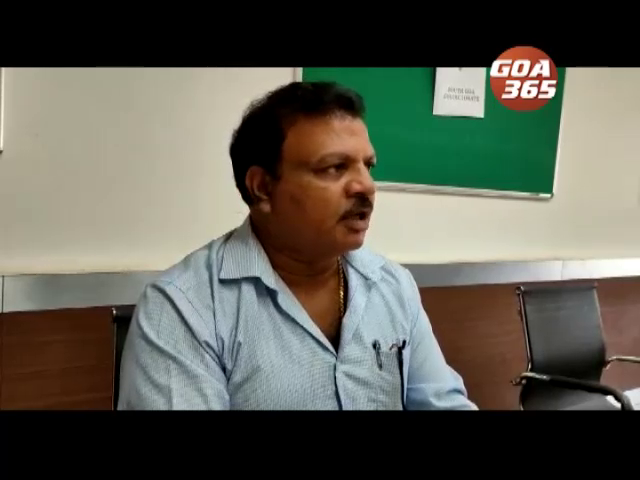 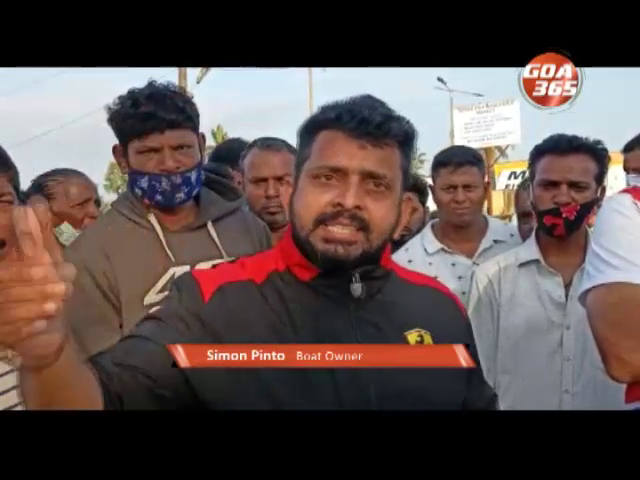 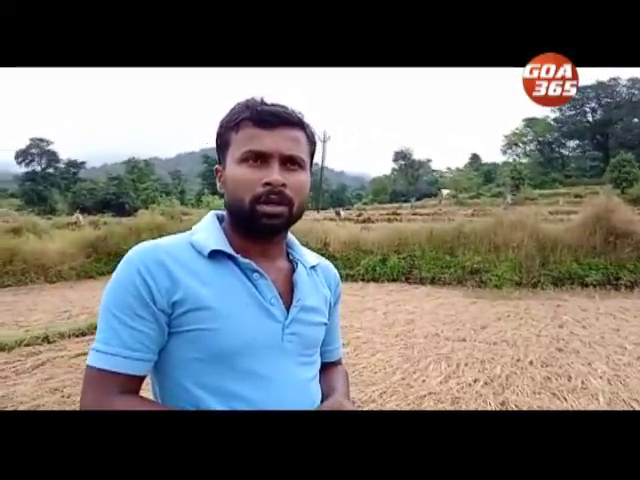