Heavy rains to cont, Fishermen warned to venture into Sea

A well marked low pressure area has been formed in the Konkan coast is this is the reason behind the heavy downpours. The system is intensifying and moving further into the Arabian Sea. On Thursday morning, Goa witnessed light to moderate rain. But later in afternoon it turned into a heavy downpour. Valpoi also received highest rainfall in last 24 hours exceeding 54.2 cms. Listen to IMD scientist Rahul M explaining the weather conditions. 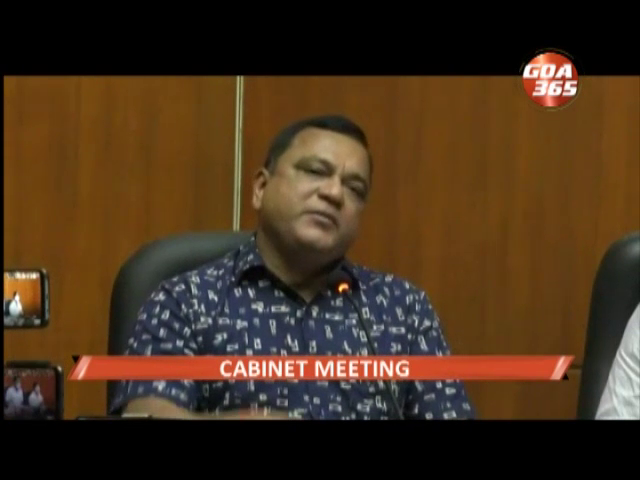 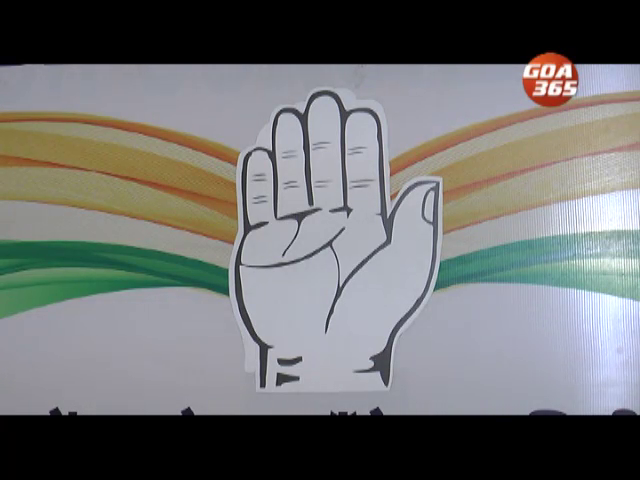 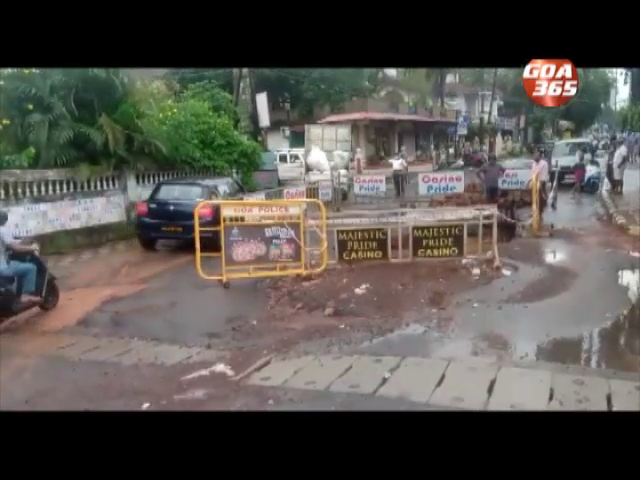 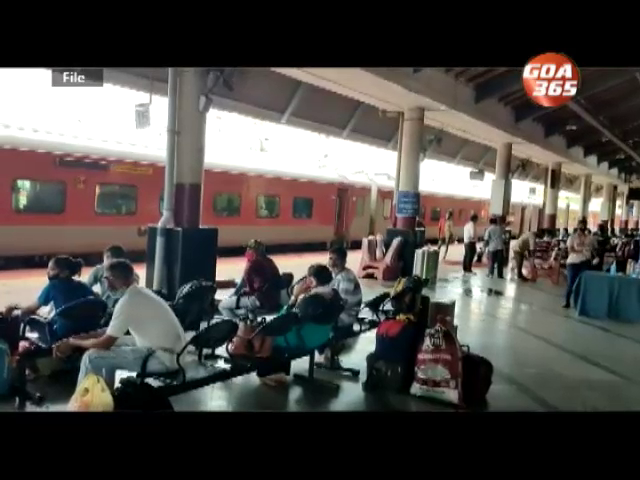 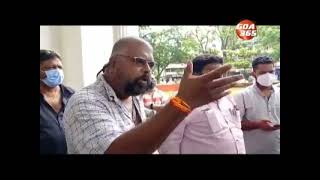 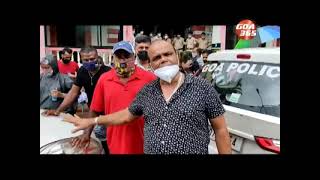 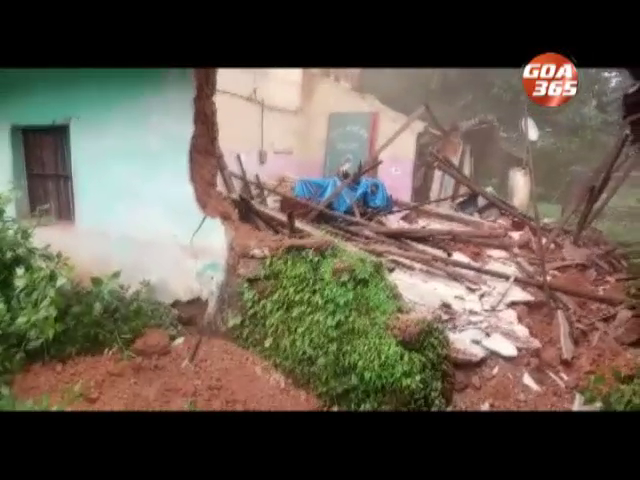 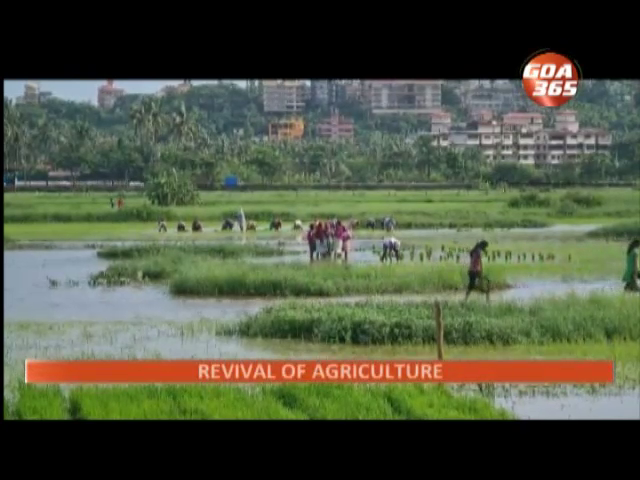 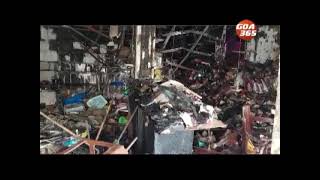