They have threatened to disrupt the government function and have also demanded to change the port city’s name as Murgao.

Velingkar also reminded about one such attempt by central and Goa government in 1997 to celebrate Vasco da Gama’s Discovery of India, which was foiled by nationalist Goans.

In a similar manner, he announced even this attempt would be opposed tooth and nail.

Velingkar also demanded that after 100 years, the name of the city be changed as Murgao. He reminded that BJP MLAs had supported MGP’s private resolution in the Assembly in 1997. 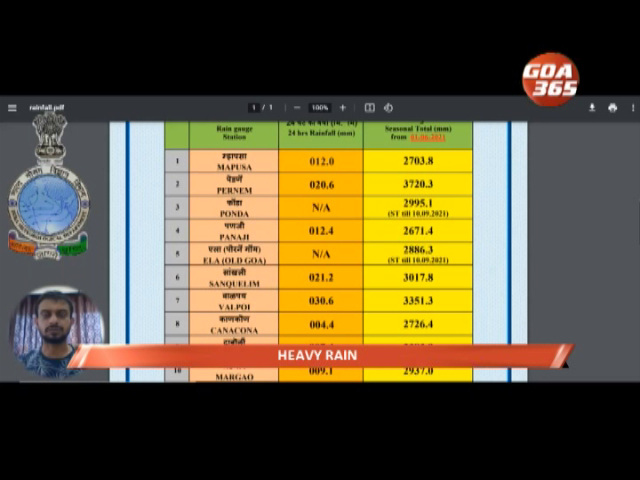 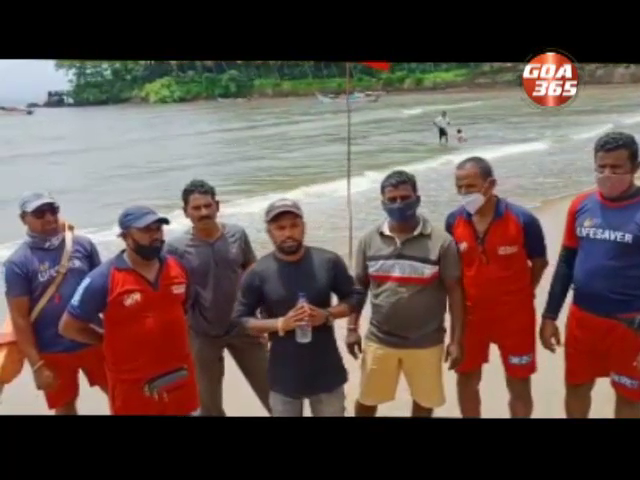 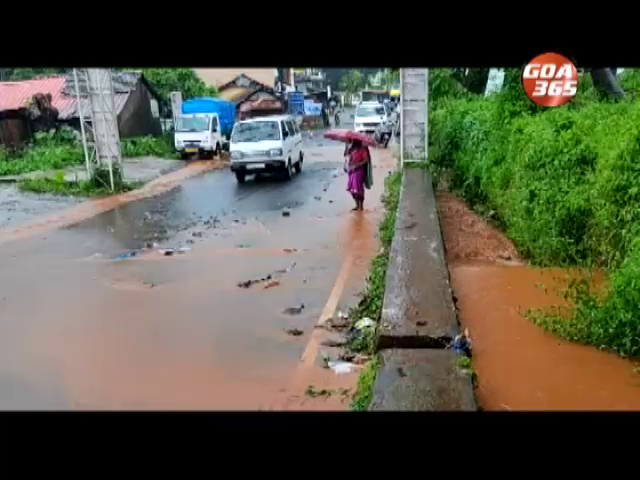 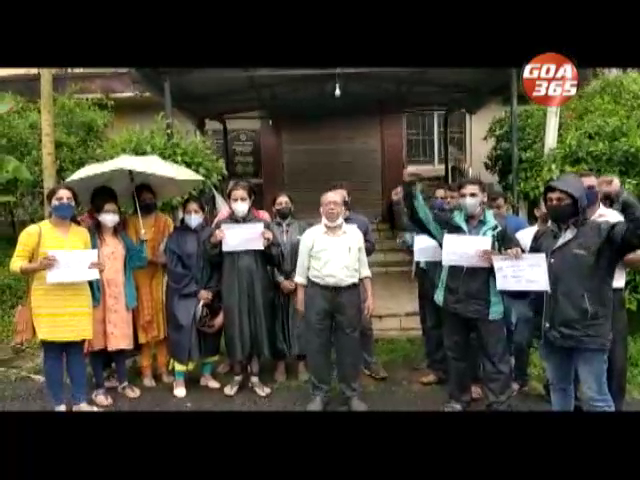