Though the BJP has officially not started its campaign for the Lok Sabha election, the preparations have started. BJP State President Sadanand Tanavade spoke to Goa 365 where though, he was circumspect about the preparations, he admitted that their outreach programs were on and that they were also inducting people in stark contrast to the opposition.

The BJP won 20 seats on their own in the recent assembly elections, despite major anti-incumbency. But it looks like the party is not resting on its laurels and has already started preparations for the Lok Sabha. And through the soon to come panchayat elections are not of party lines, also getting ready for them even as the other parties trying to put their house in order.

The opposition Congress which lost miserably is now trying to bring some major changes and strengthen the party at the grassroots level. While there is a major exodus in TMC with its president Kiran Kandolkar resigning from the party. Even though AAP has managed to get its two MLAs elected there is no major movement seen in the party. 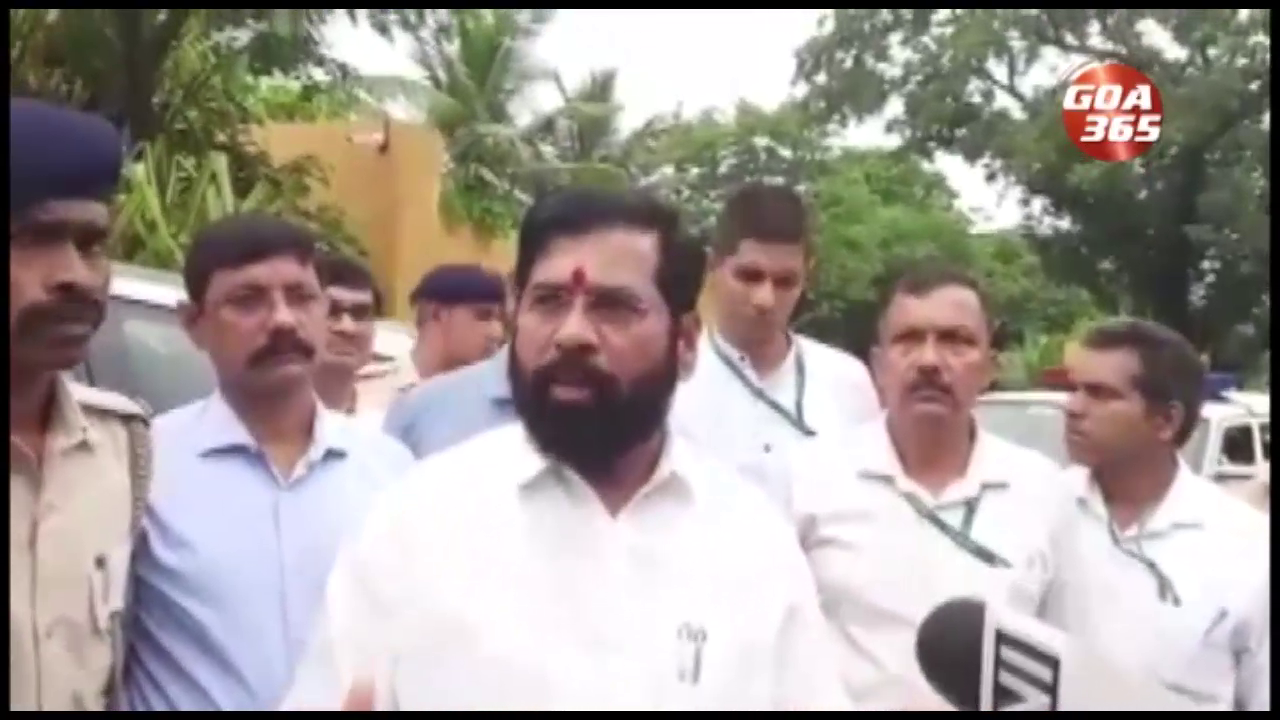 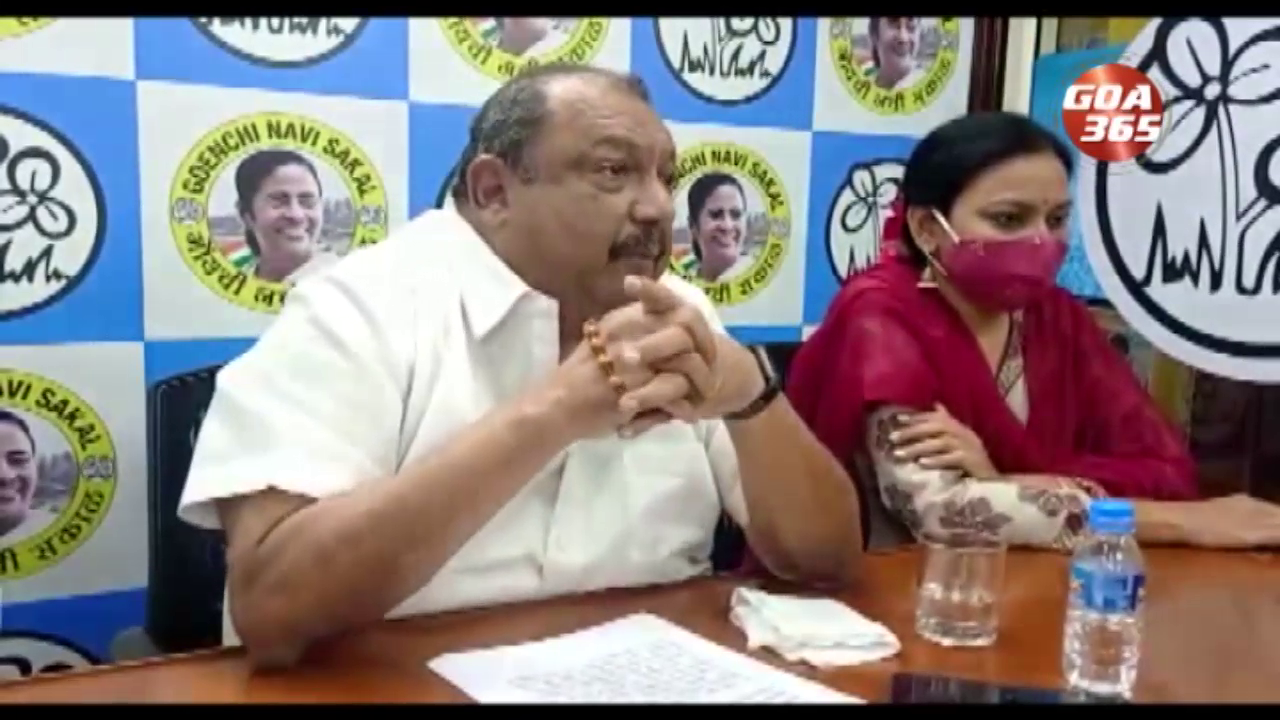 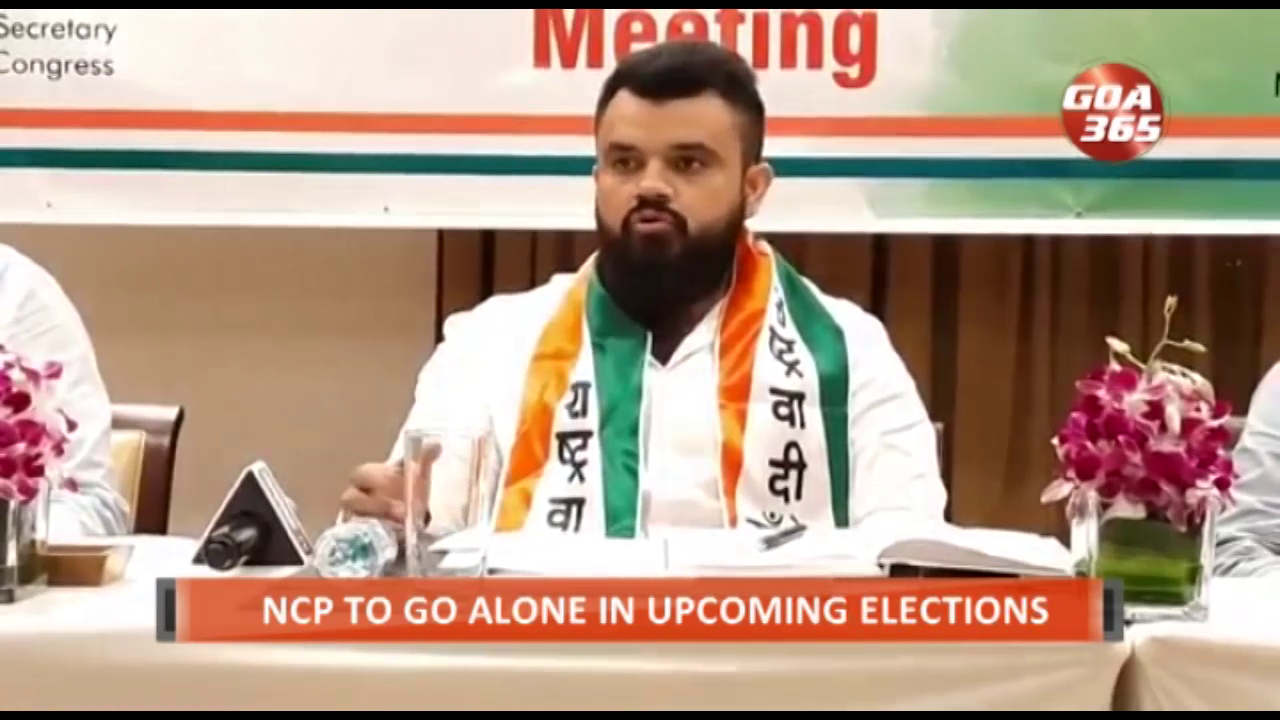 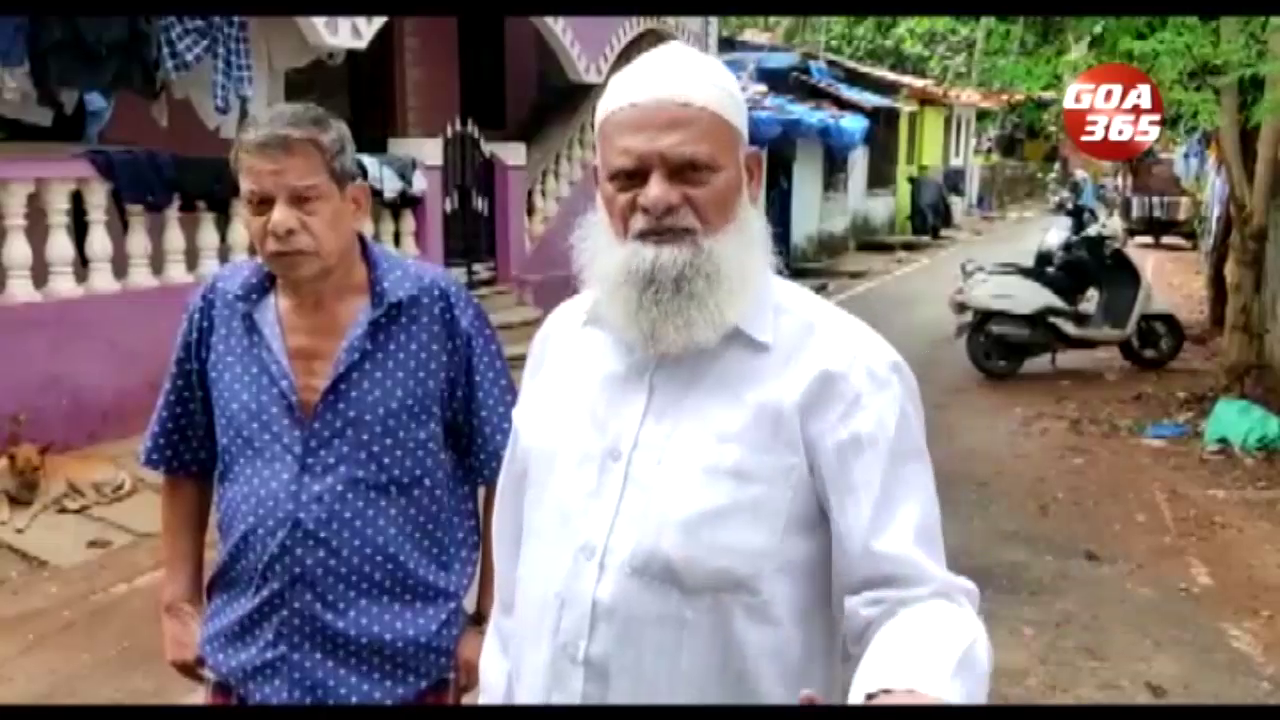