Top Goa Congress leaders werecalled to Delhi ostensably to discuss on the upcoming elections. However, what was not officially spoken about is the major difference in the Congress in Goa, and what is being discussed in nooks and corners of the state.

The leaders met Rahul Gandhi and now a decision about whether Girish Chodankar will continue as GPCC chief or whether there will be a change or things will continue as they are. Here’s more.

Girish onthe other hand parroted the line handed down by the high command. Listen.

Senior Congress leader Luizinho Faliero said he was offered to take reigns of Congress president in Goa. But he refused and would continoue to work for party.

There has been talk of MP Francisco Sardinha being handed over the reigns pf theparty in the run up to the elections. However, the man who defeated him in Curtorim too is in the race. There are other contendors. But these could be the main ones especially as Luizinho has ruled himself out. However, with the Congress,one never knows, though it has showed itself to favour older leader instead of younger ones leading to exodus of youth form thegrand old party.

Hiru Mahale for Goa 365 from Vasco. 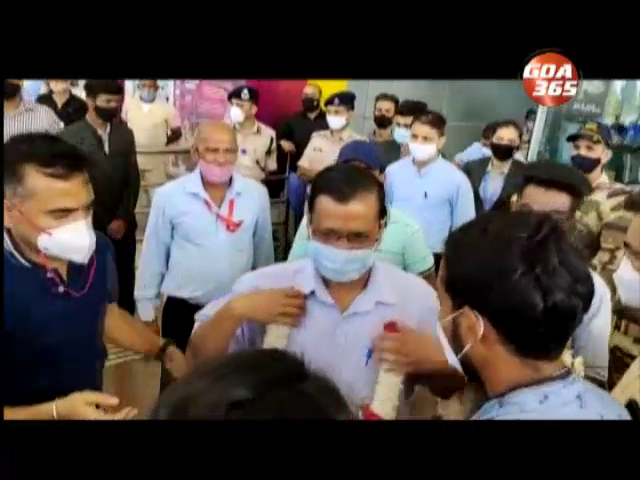 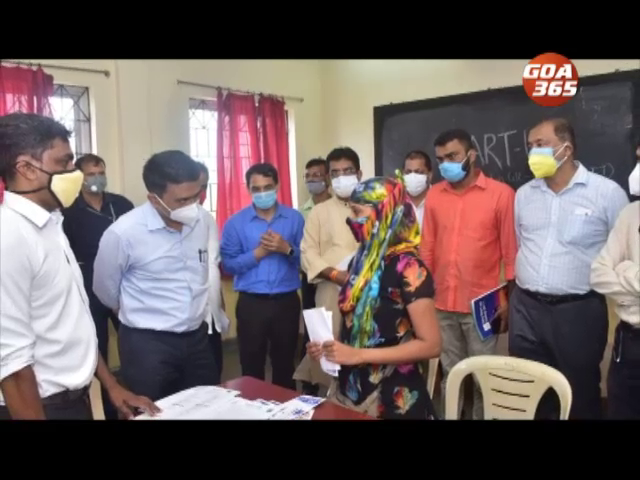 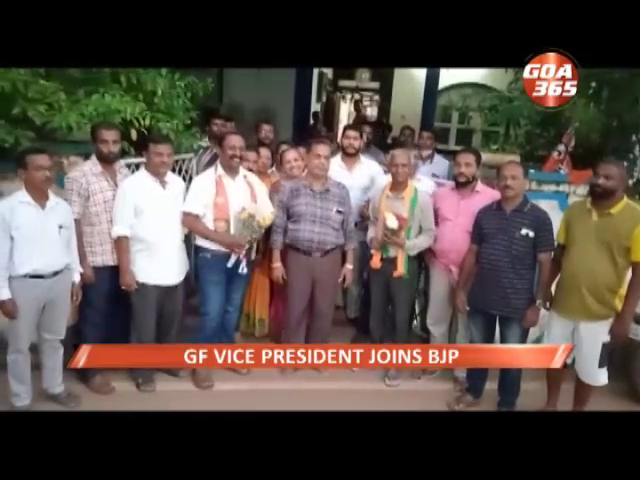