Casinos are ATMs of Govt: Cong

Casino's in Mandovi are the ATM's of the Government and their MLA's, congress has alleged. GPCC president Girish Chodankar said that recent Chief Minister Pramod Sawant's statement on Casino's proves that he along with his cabinet members are also linked with Casinos.

Will the casino's from river Mandovi go out? These are the questions and issues that are discussed almost every day. The opposition is behind the casino's but is the ruling Government trying to get it off?

Earlier Chief Minister Pramod Sawant had said that casinos cannot be removed as they are depended on casino's for tourism in State.

On Thursday the Congress alleged that the BJP government in Goa has a link with the Casino's and these casinos are the ATM's for them.

On the other hand, Girish also rubbished the allegations made by BJP state president Vinay Tendulkar of Congress party workers and MLA's approaching BJP and plans to join the BJP.

He says that BJP is spread false news and is just trying an attempt of horse trading. 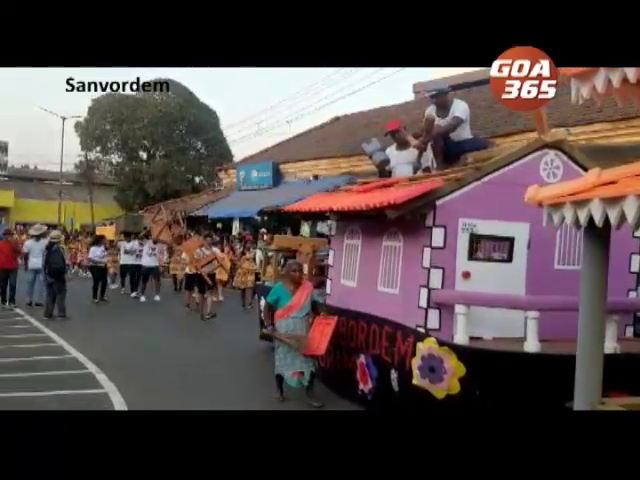 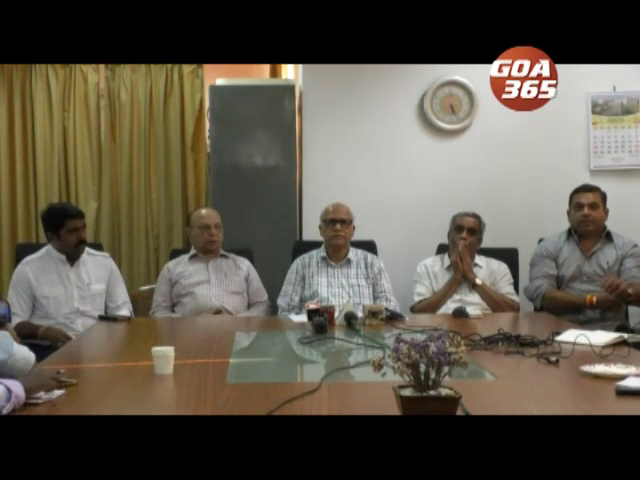 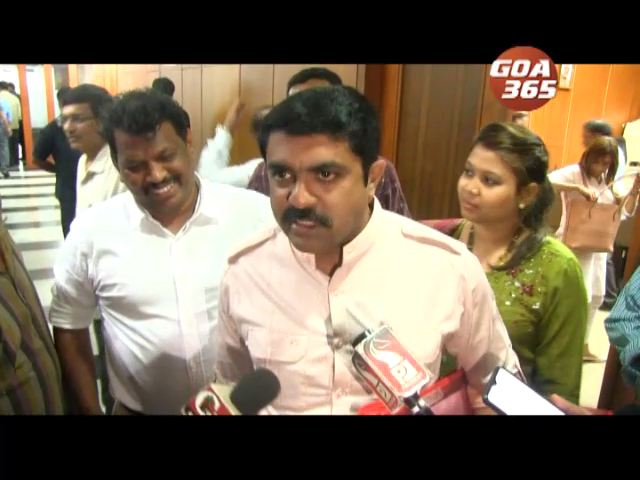 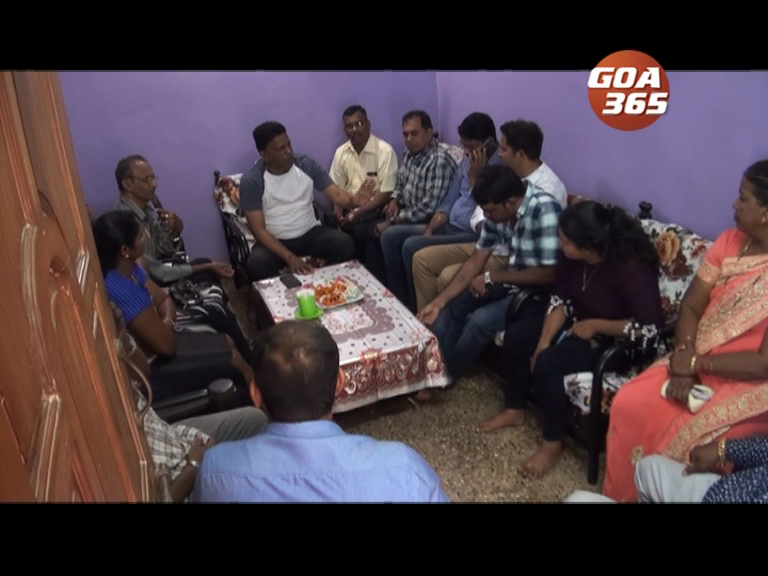 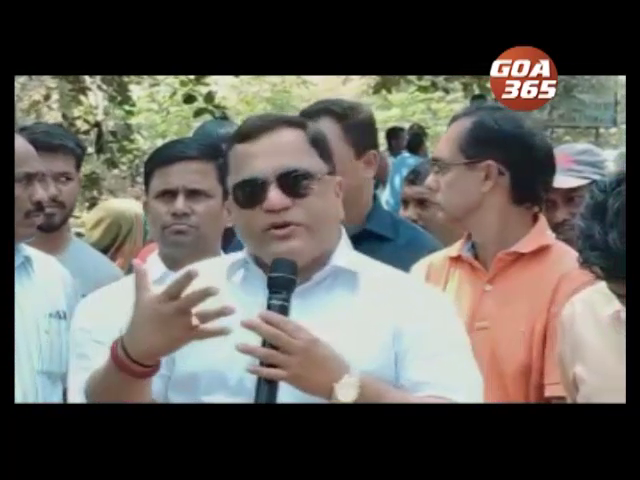 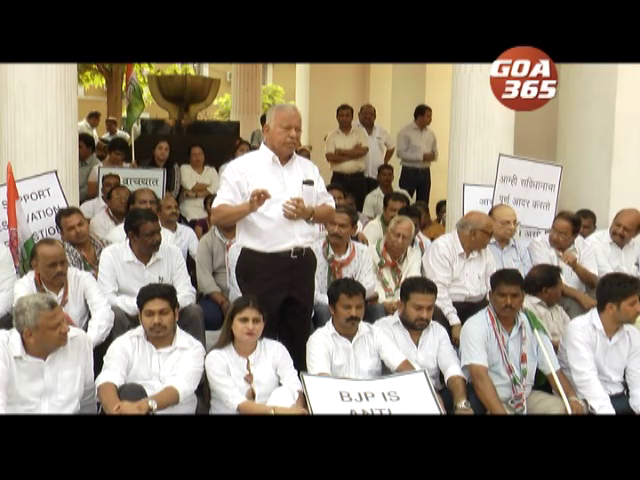