Prasad defended his stand on the IIT.

Prasad said that he had gone to the Chief Minister Pramod Sawant with a complete study of the Sanjivanee sugar factory. However, he claims that the Chief Minister completely ignored his suggestions. On the contrary not only the chief minister attacked him, but also the BJP. Prasad also challanged Chief Minister to prove his land deals allegations. 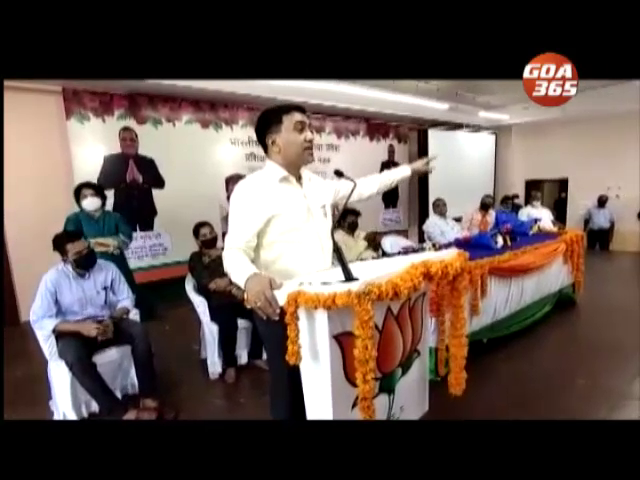 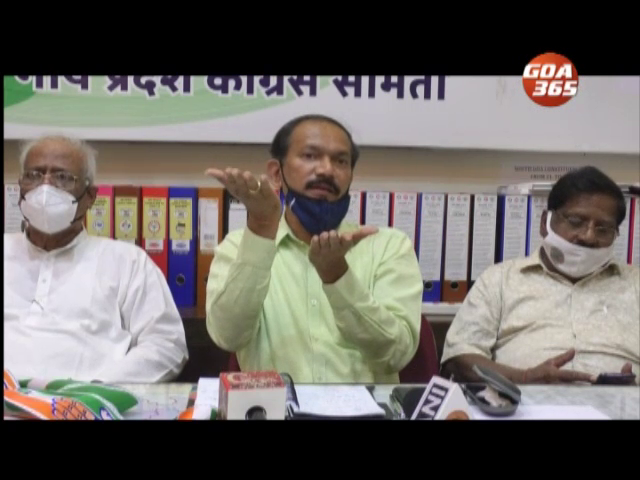 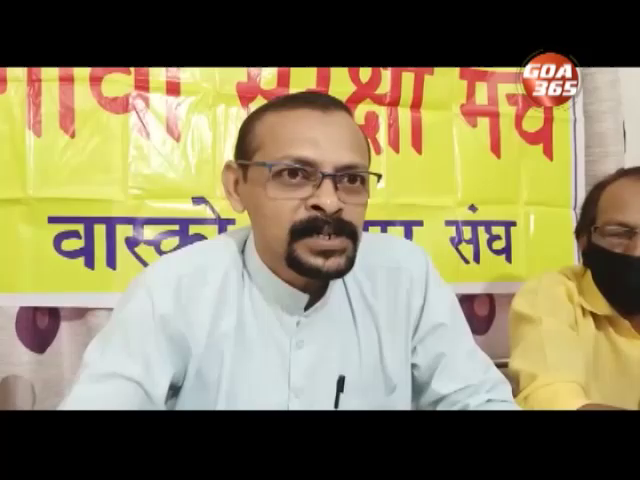 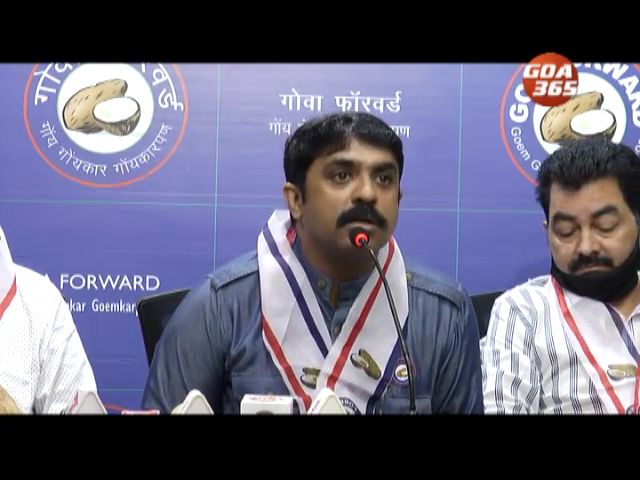