Goa Alliance Against CAA, NRC, NPR has alleged that BJP government is panic stricken and afraid to hold discussions on CAA, NRC and NPR.

The organisation also slammed NRI Commissioner and BJP general secretary Narendra Sawaikar for trying to instill fear of the police in those who are expressing their opinions. The alliance condemned the government, terming it oppressive.

Mapsekars and Sahyog NGO had planned a rally on 18th January to protest against CAA, NRC and NPR. The rally was also supported by GACNN.

The Mapusa police had given permission for this rally. However, some other organisation took an objection to the meeting  and Mapusa Municipal Council and subsequently revoked the permission granted for the meeting. GACNN has alleged that this was a move to snatch freedom of expression.

A youth from Ponda, Kaustubh Naik has expressed his happiness in a tweet after anti-CAA, NRC in Ponda. Later, Narendra Sawaikar retweeted warning him that he would initiate police action. Watch GACNN reaction to it. 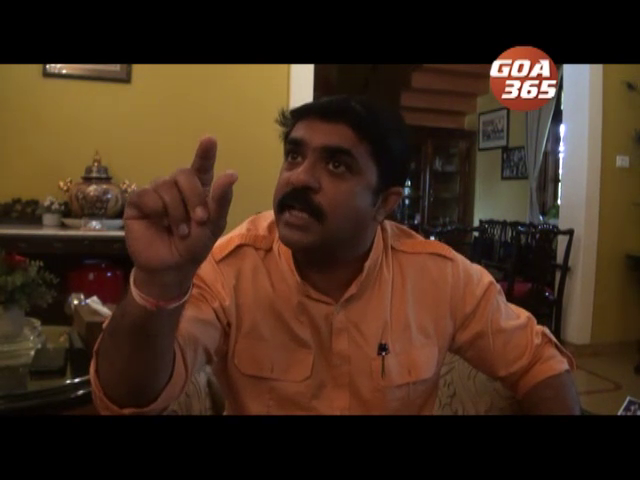 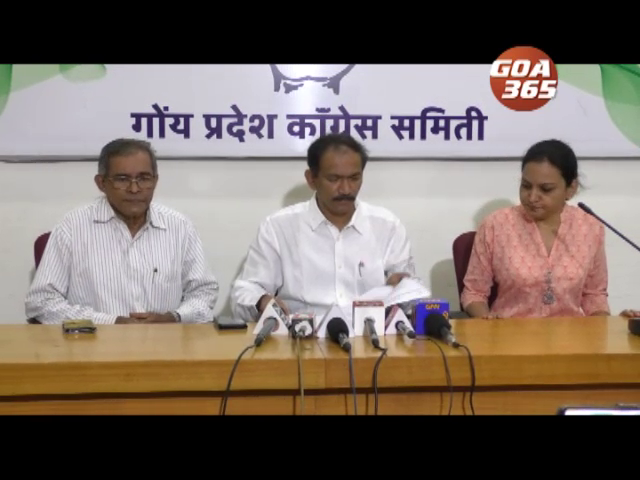 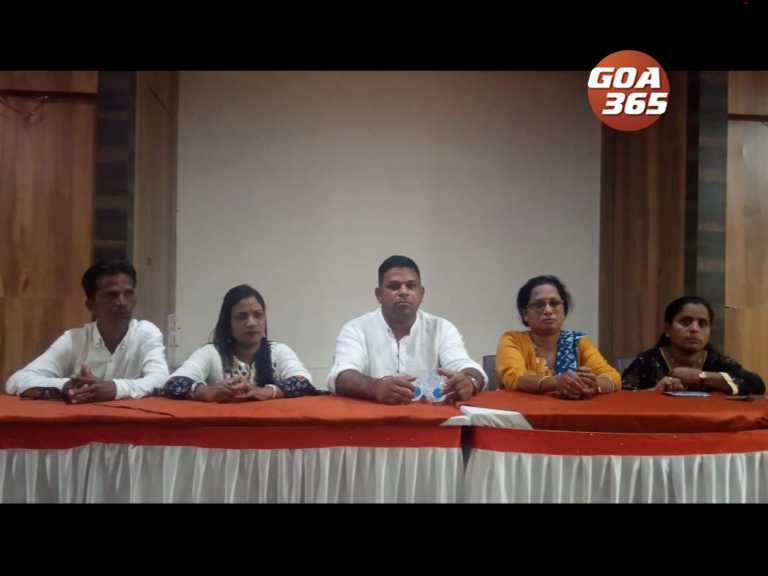