The ruling BJP suffered a major setback in assembly elections to five states/UTs despite Prime Minister Narendra Modi and Home Minister Amit Shah spearheading the campaigning as the shadow of the Corona virus loomed over the country and West Bengal. In Bengal the Trinamool Congress clinched an absolute majority. The BJP scored zero in Kerala and could not make a dent in Tamil Nadu. It won in Assam.

In Assam, where BJP had scored an absolute majority in past election, but this time it scored 60 seats, Congress 29 seats, All India Democratic Front 16 and others 21 seats. 64 is a majority mark for Assam

In Kerala, BJP  did not win a single seat. The LDF retained power, the first time any party did it since 1980

Puducherry where Congress government was dissolved days before elections had a neck to neck fight. However, Congress failed to grab majority this time after it managed to elect only 10 candidates when majority mark is 16.

DMK led alliance will form the government in Tamil Nadu and MK Stalin will be the chief minister after 10 years.

William Rodrigues and Sameep Narvekar for Goa 365 from Panaji

The death rates are still scary in the state 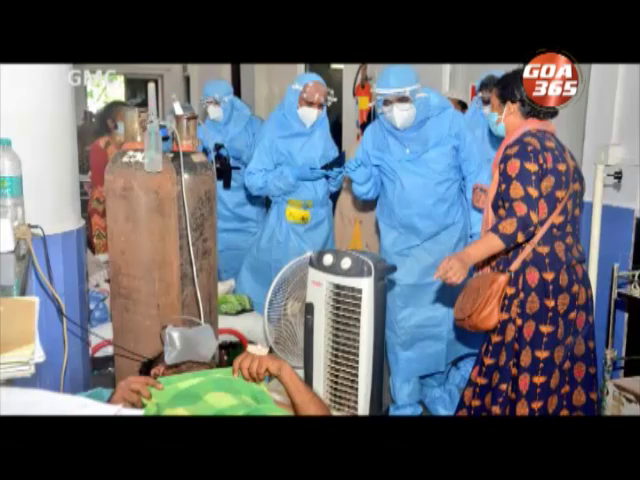 Goa under the shadow of the pandemic curfew 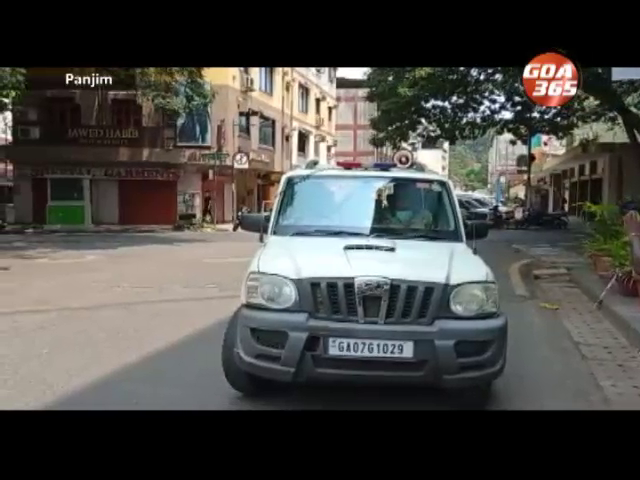 Lack of oxygen especially during the nights 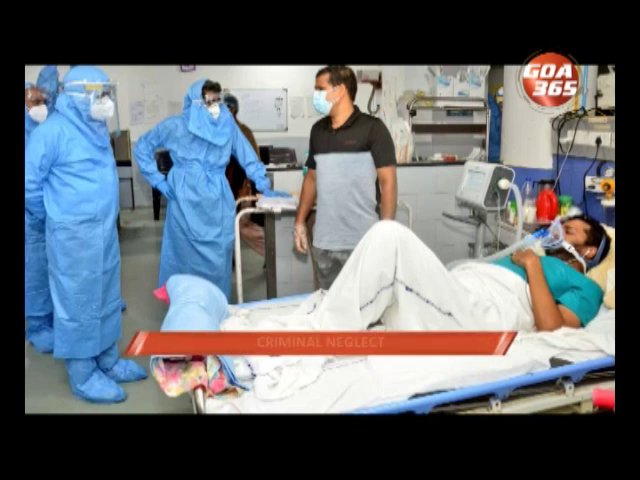 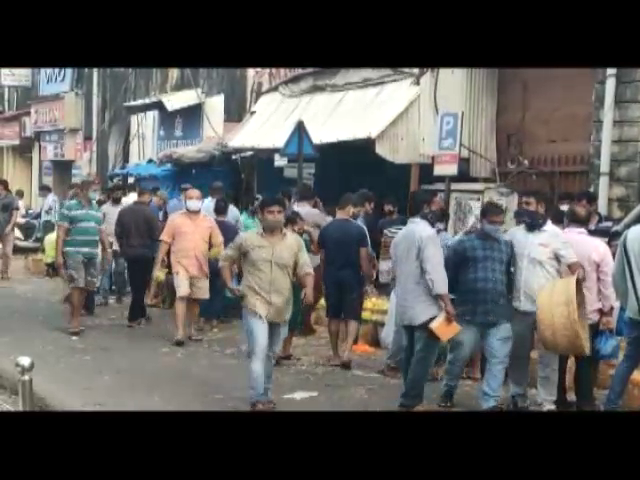 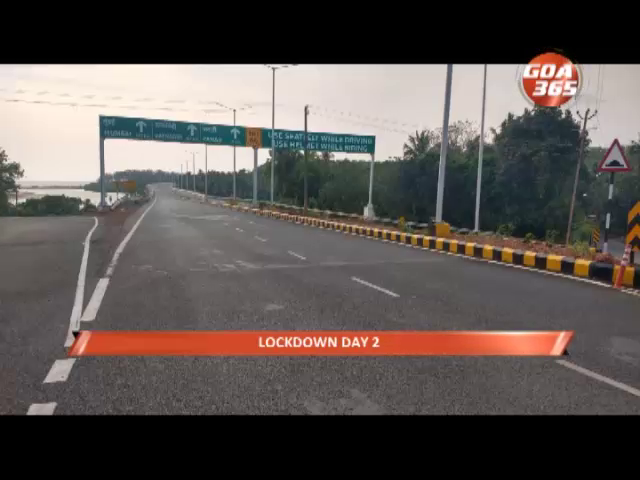 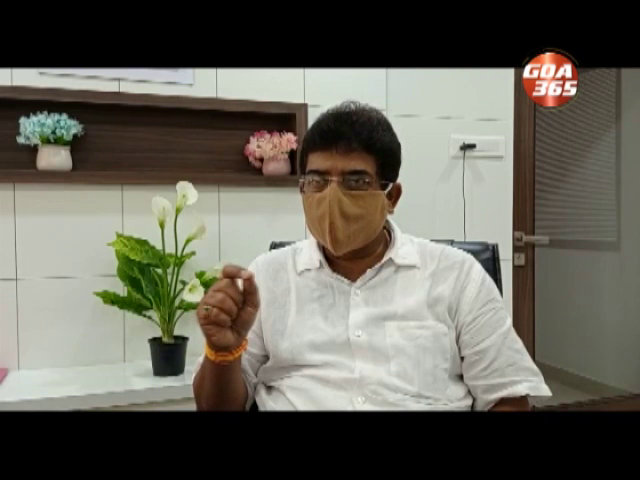 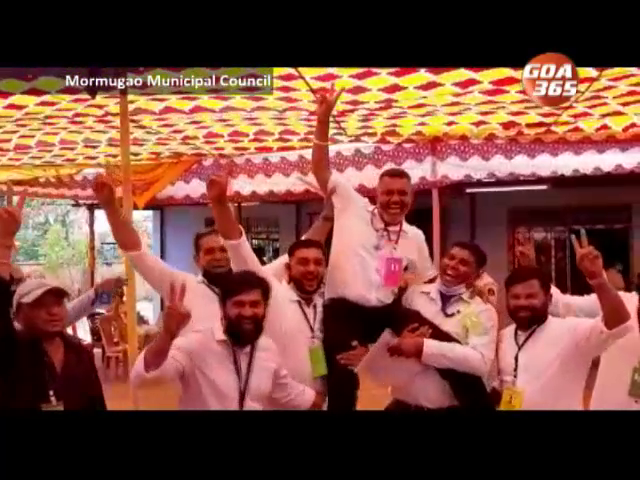 Politics in Vasco high as State braces up for municipal polls 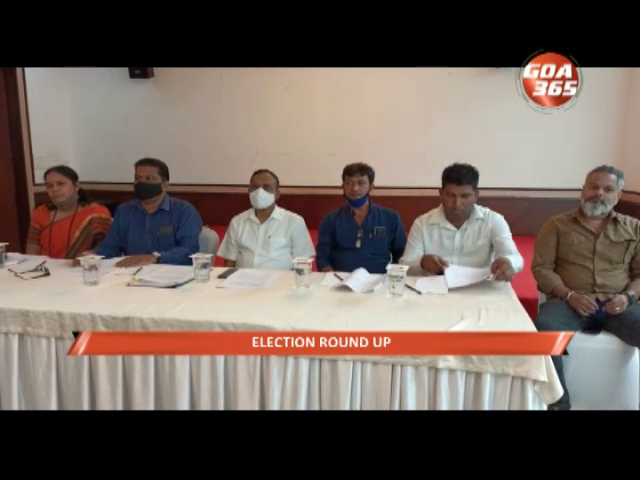 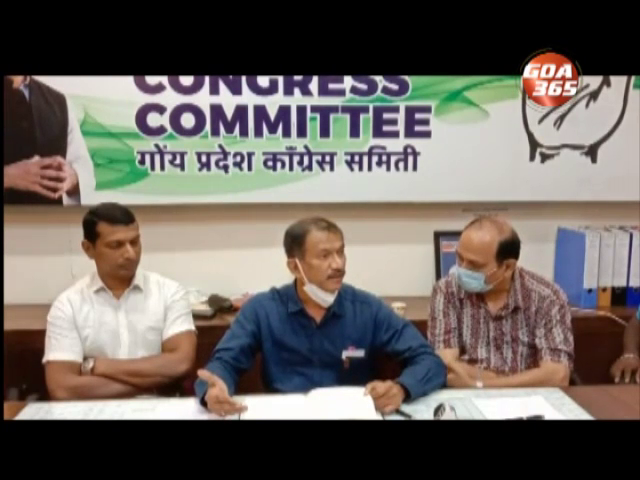 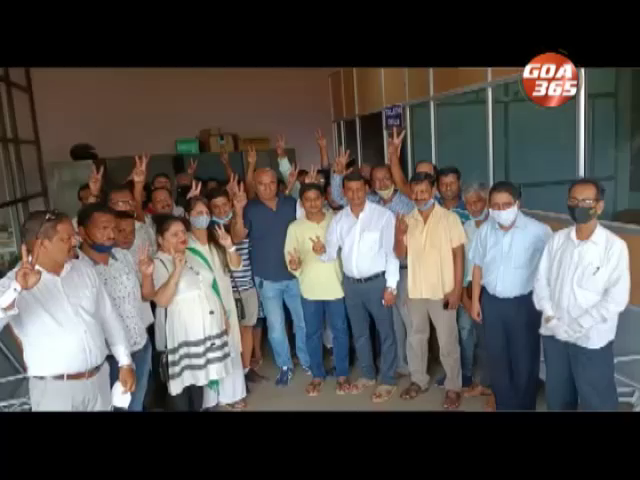