Illegalities are flourishing in BJP government under the shadow of the covid Pandemic, the NCP alleged referring to the PDA office.

According to the NCP, the PDA has turned corrupt and corrupt officers there have the blessings of the government.

NCP General Secretary Sanjay Barde gave example of a project where PDA give approval for half completed works.

A building on paper shown as five floors. But in reality 6 floors have been constructed and NGPDA has given approval for the building. 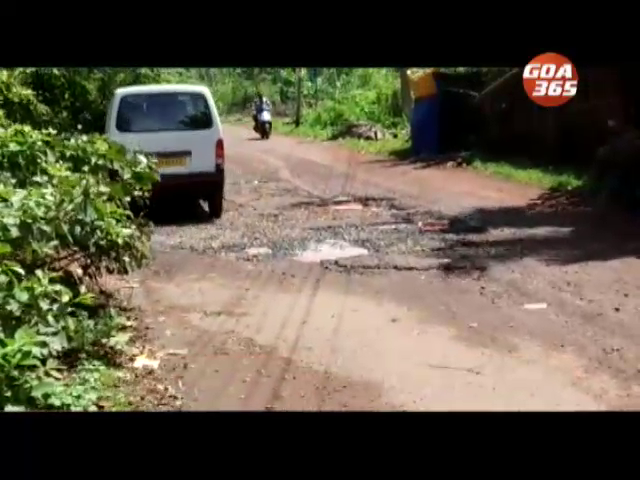 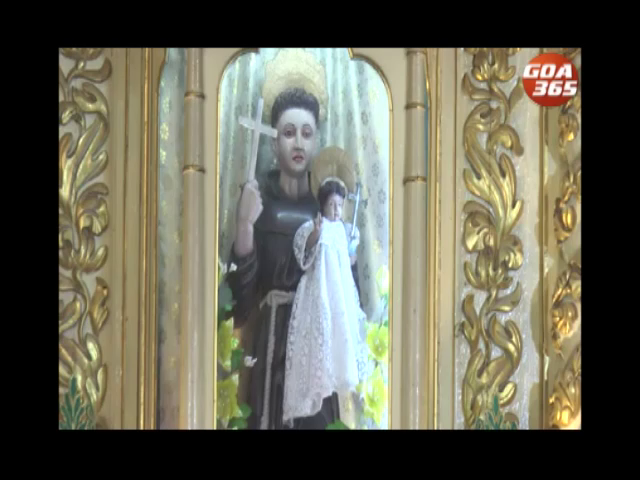 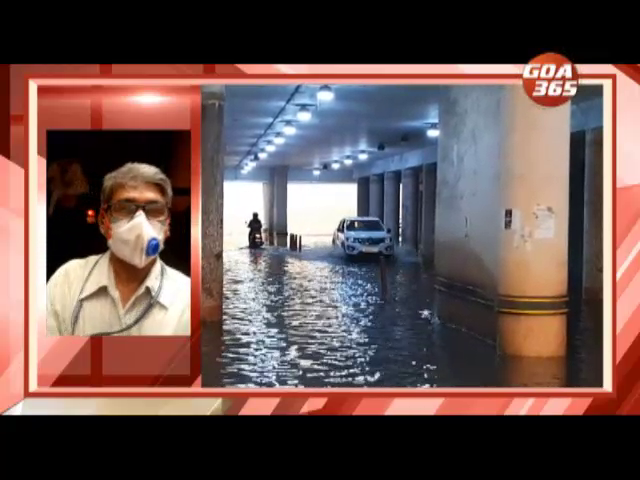 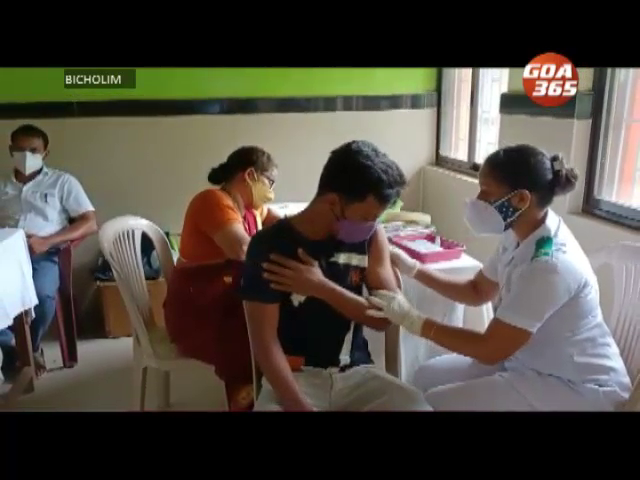 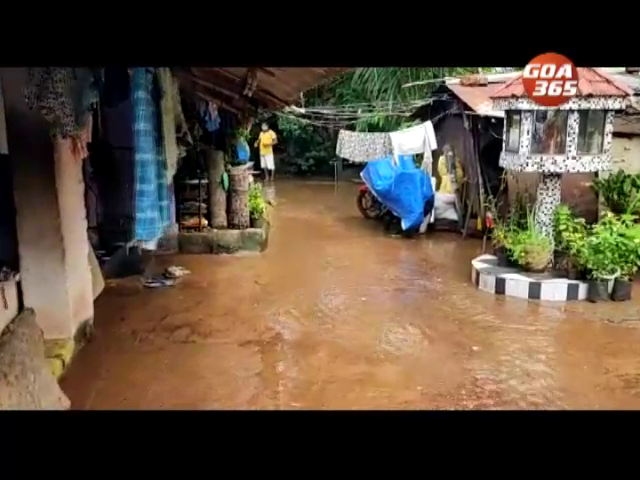 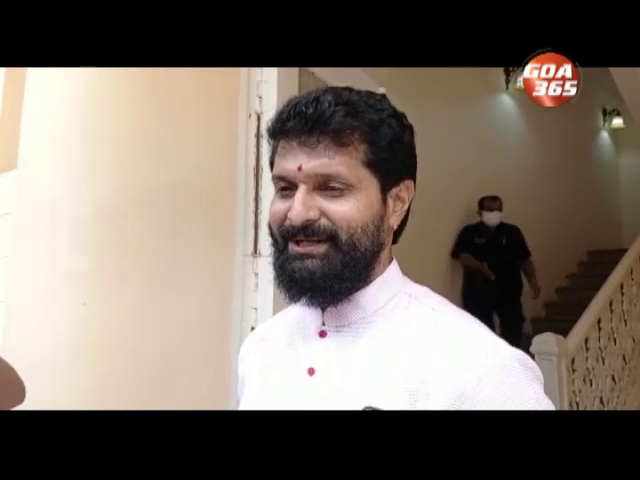 Imp for MLAs, Ministers to come out, work during emergencies: Michael 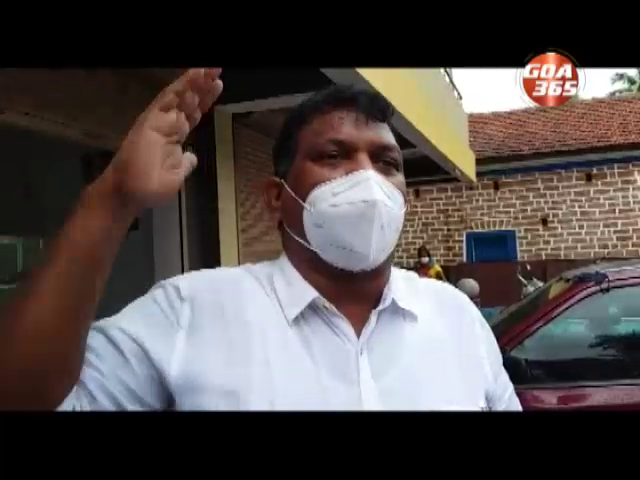 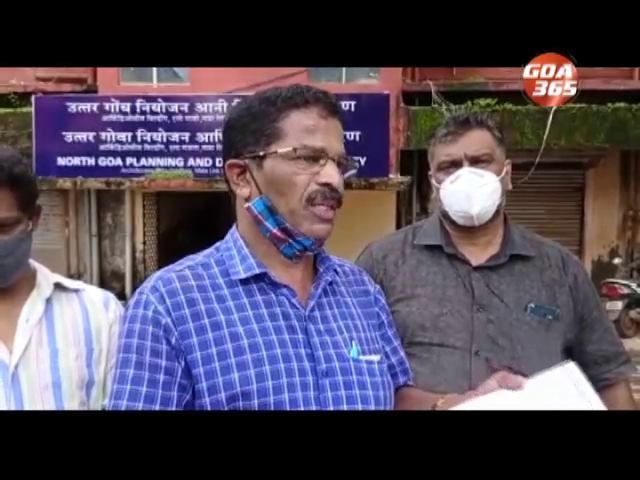 Dep CM lashes out at Arlekar supporter when questioned on devp 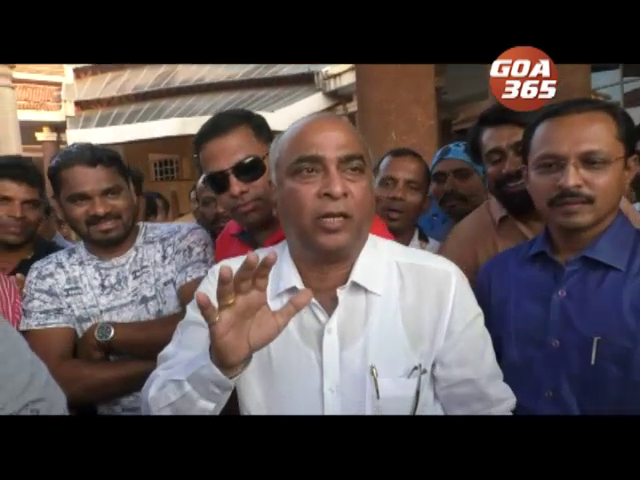 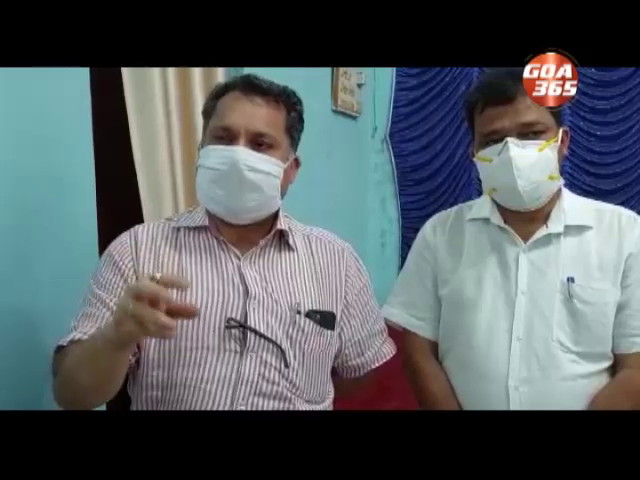