The entire Congress Calangute Block Committee including former MLA Agnelo Fernandes , ex Calangute sarpanchas Joseph Sequeira, Anthony Menezes and their supporters today joined Trinamool Congress in the aftermath of the entry of BJP Minister Michael Lobo into the party a couple of days ago.

The leaders had resigned en-mass from Congress party few days back to protest against Michael’s Lobo’s induction into the Congress. They had called a meeting of their supporters yesterday to seek their opinion on the next course of action.

Michael and his wife Delilah had resigned from the BJP, with Michael resigning as MLA and joining the congress a couple of days back. 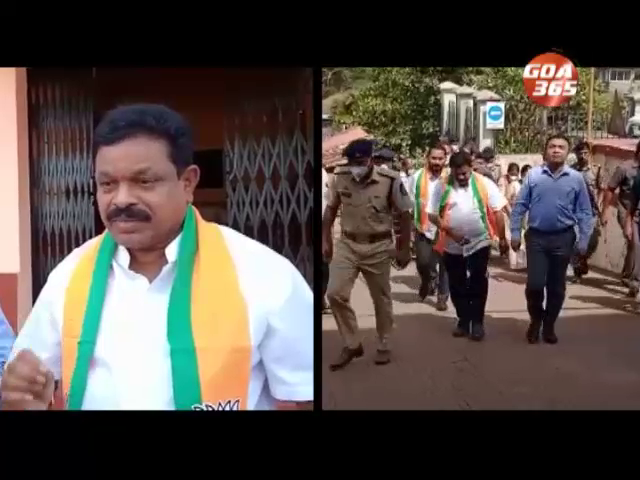 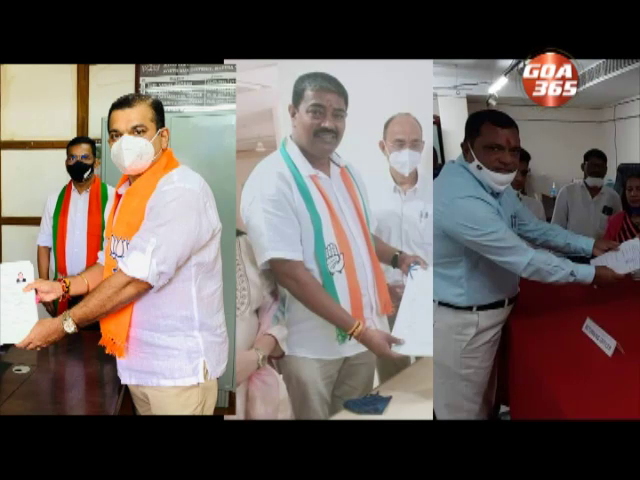