The BJP on Friday attacked the chief opposition party- the congress calling them anti-national after the Congress stages huge protests all over the country on price rise. Their logic for the allegation is that the Congress has been boycotting events such as the laying of foundation stone of the new parliament building, a bike rally organised by them, and constitution day. Here’s more on this.

The BJP in a press conference today, charged that the congress party is acting in an anti-national manner after the party boycotted several national events.

They alleged that the congress party along with other opposition parties have been politicizing nationalist movements and events. BJP spokesperson Yatish Naik further added that this is the reason why many opposition party members have been joining the BJP

The BJP also questioned that if the Gandhis do not have anything to hide then why such agitationwhile ED is carrying out its investigation?. However, upon being asked about the application of GST on essential items, the BJP did not give any specific answer, citing only ‘Government is working in national interest’ as the reason

Meanwhile, Several Congress leaders, including Rahul Gandhi and Priyanka Gandhi Vadra, were detained amid a massive protest outside the party's Delhi headquarters against rising prices, unemployment and GST hike on essential items. Ahead of the protest Rahul Gandhi said that…

"We're witnessing the death of democracy. What India has built brick by brick, starting almost a century ago, is being destroyed in front of your eyes. Anybody who stands against this idea of onset of dictatorship is viciously attacked, jailed, arrested and beaten up."- Rahul Gandhi

In Goa too, congress leaders and members were detained by Goa police while protesting against the rising prices, unemployment and GST hike on essential items. 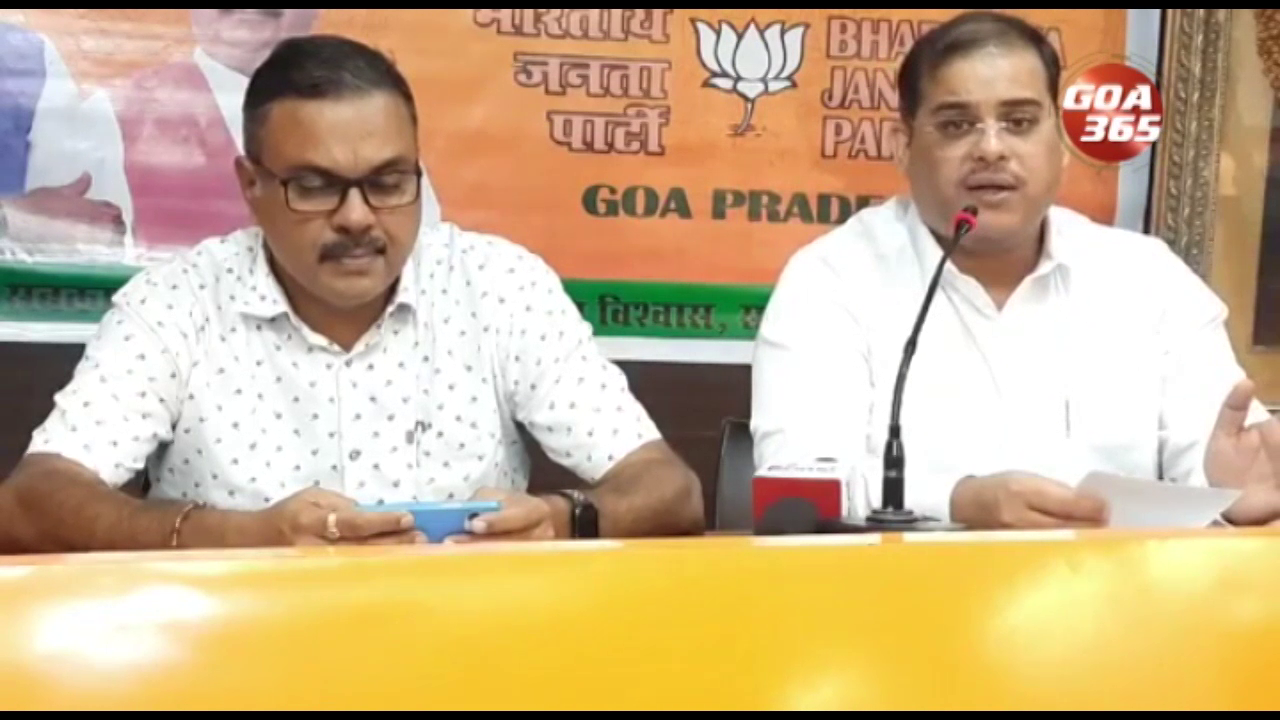 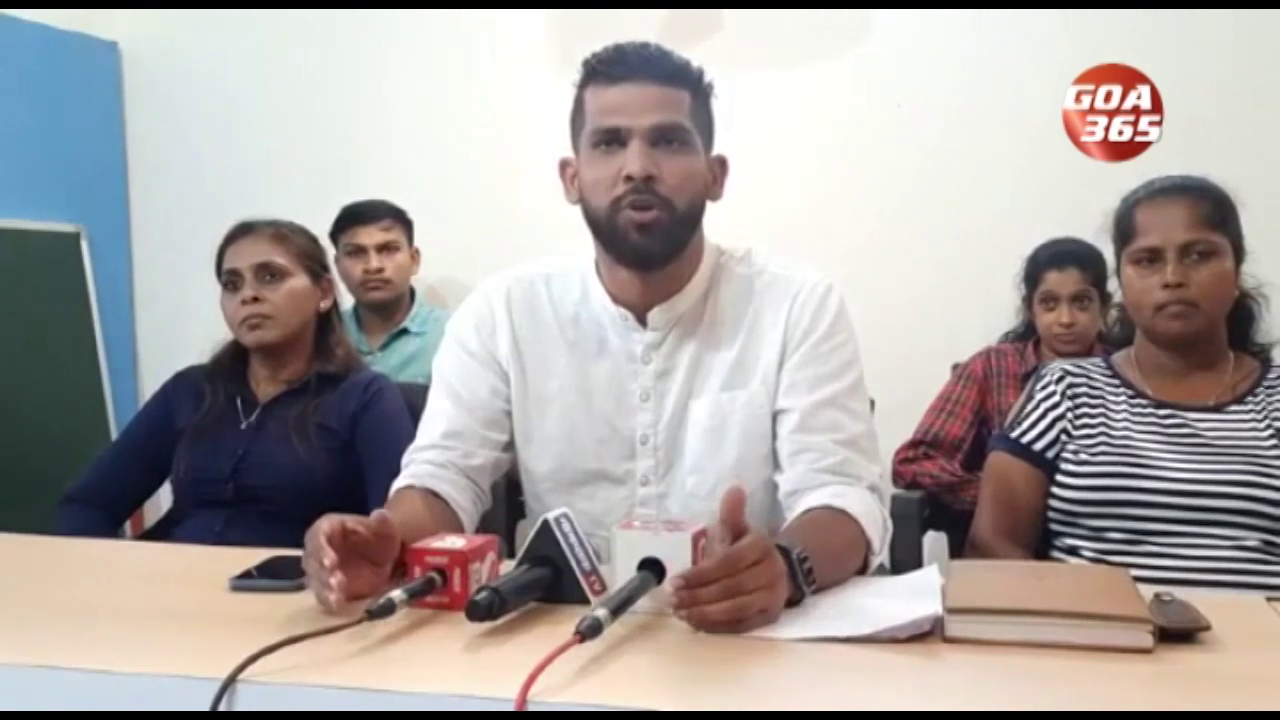 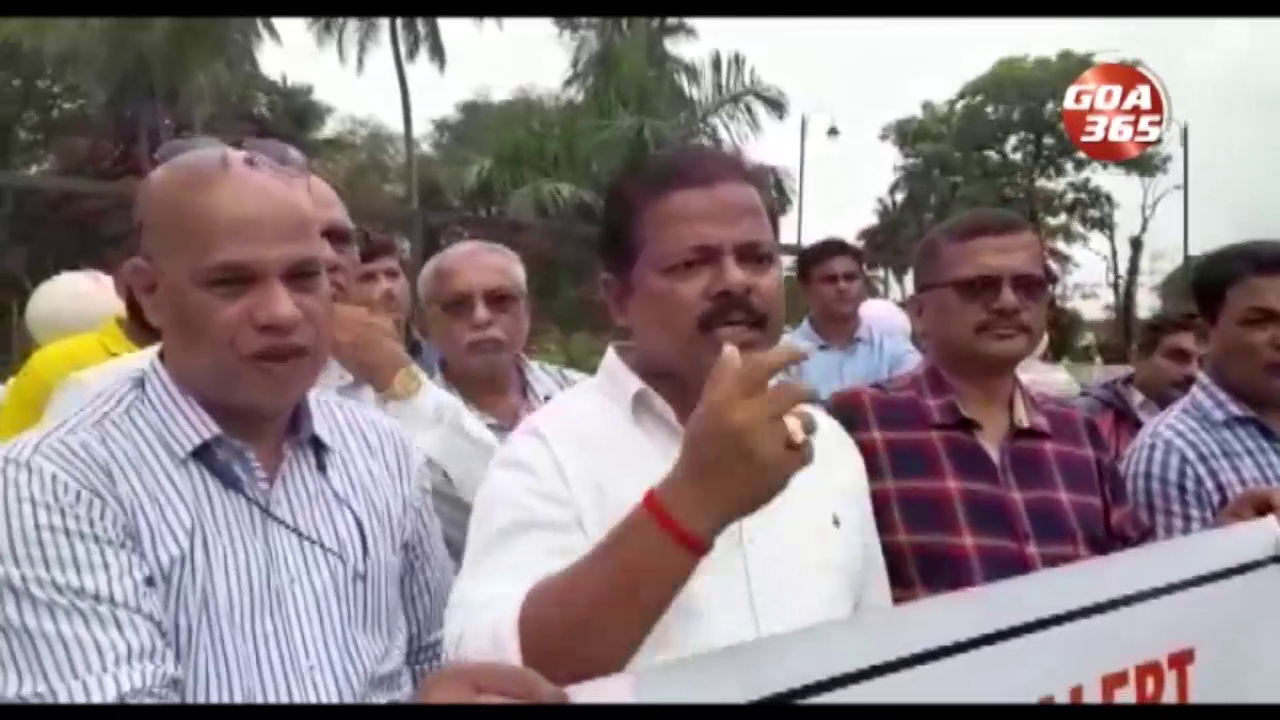 WILL THEY – WON’T THEY – JURY STILL OUT 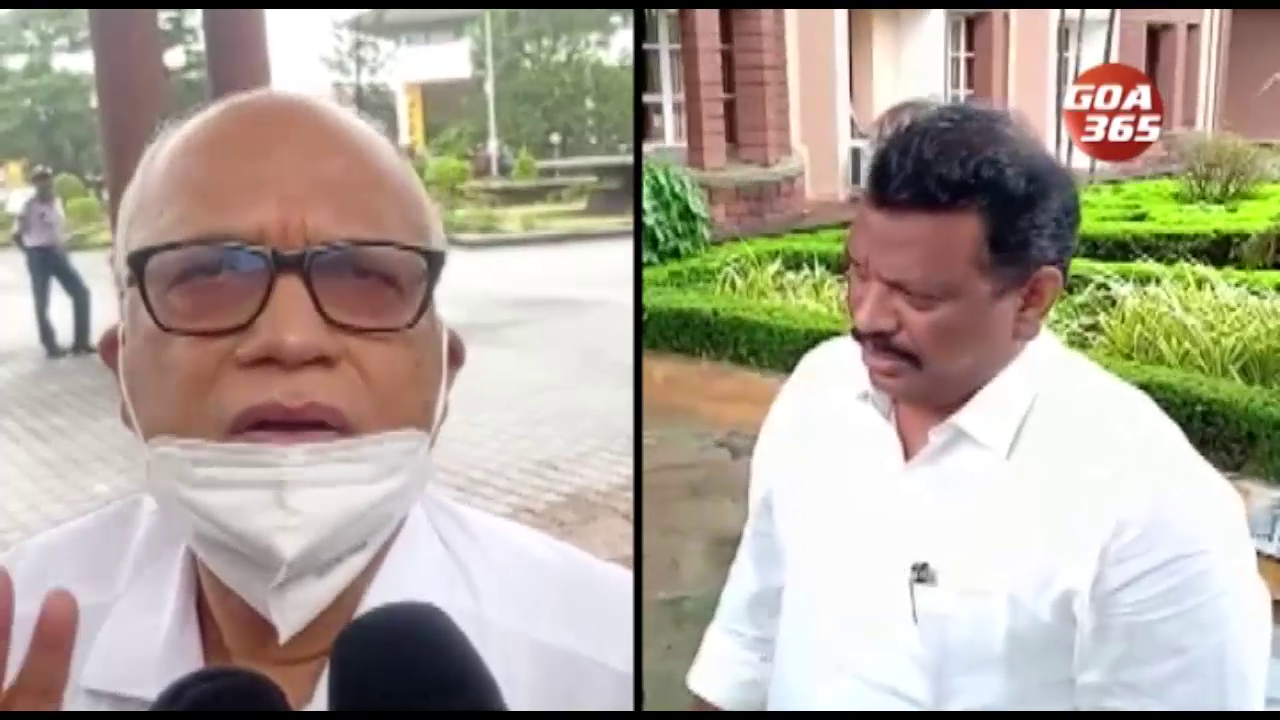 WILL THEY, WONT THEY- JURY STILL OUT 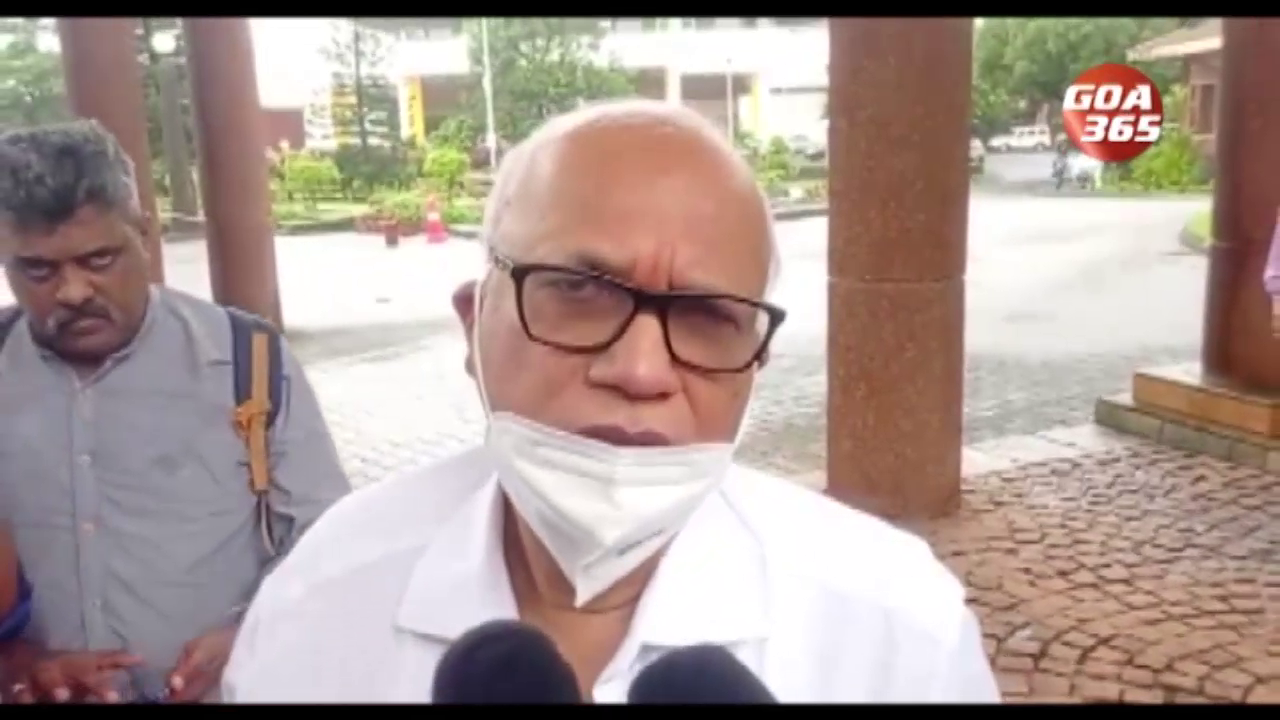