The Aam Admi Party attacked the Congress’s working president Reginald Lourenco meeting with the BJP high command last night. AAP on Tuesday touched the issue alleging that sections of the Congress and the BJP are getting into a pre poll alliance.

In the last assembly elections, after Goan  had given 17 seats to the Congress, the party in turn gifted 10 MLAs to the ruling BJP.

But called this a coincidence. AAP first alleged that first the BJP bought 10 Congress MLAs in a midnight coup. Now, the BJP is trying pre-poll horse trading this time, it alleged. It also accused that the Congress has not done its work as the opposition for the last 5 years, and even during the pandemic, AAP said. 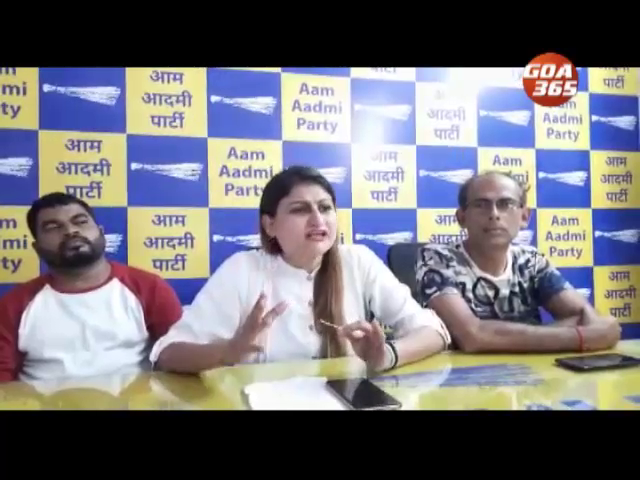 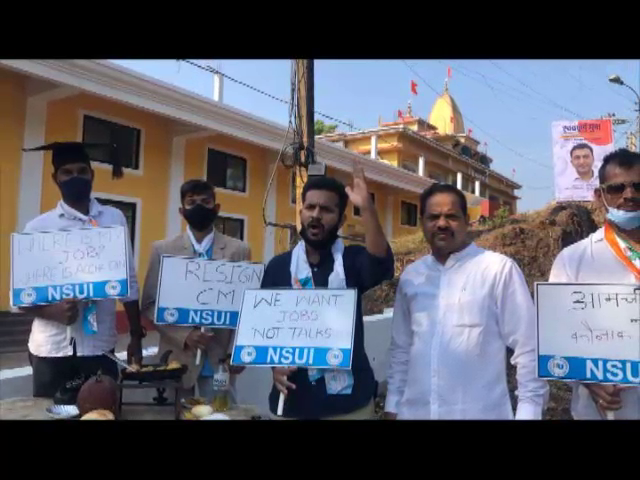 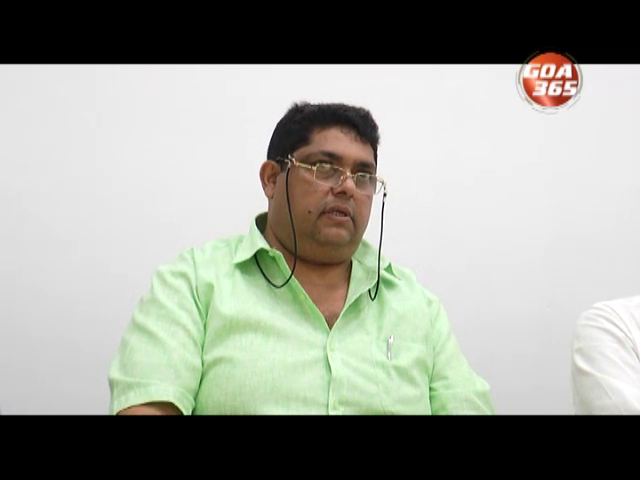