One of the finest gem of bollywood and a legendary actor Irfan Khan passed away due to colone infection at Mumbai hospital on Wednesday. He was 53. He was diagnosed with nueroendocrin tumor in 2018. He was laid to in Mumbai's Versova Kabrastan.

Shahabdaze Irfan Khan was known for his work in bollywood, British and American films. He was born on 7th January 1967 in Jaipur. His first debut film was Salam Bombay where he stated his career in movies as teenager. He further went acting in TV shows such as Chandrakanta, In treatment, Jai Hanuman, Bharat Ek Khoj and Tokyo Trial. Irfan Khan not only gave us memorable films in bollywood buy he also went further to act in Hollywood films. Irfan succeeded to grab attention of movie lovers in films such as life of pi and Slumdog millionaire. His role in movies such as Jurassic world, Inferno, The Amazing Spider man made him grab limelight in Hollywood. Irfan's last film was Angrezi Medium released earlier this month.

Irfan was awarded with Filmfare award 2004, Padmashri in 2011 and national award for his role in Pan Singh Tomar. 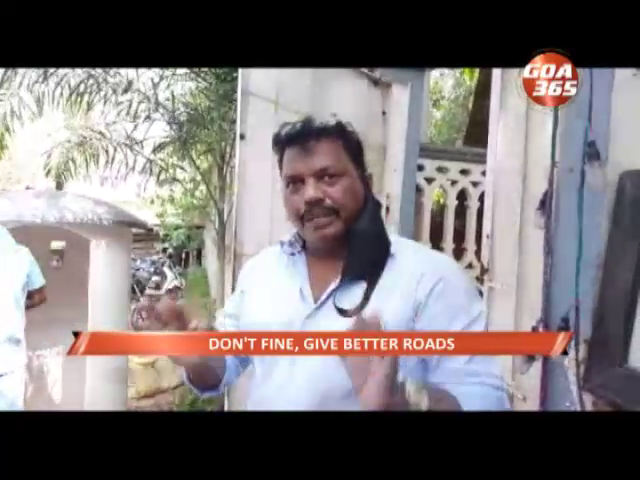 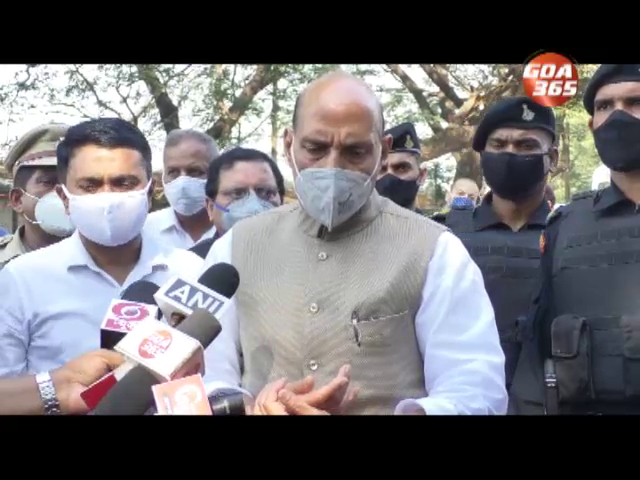 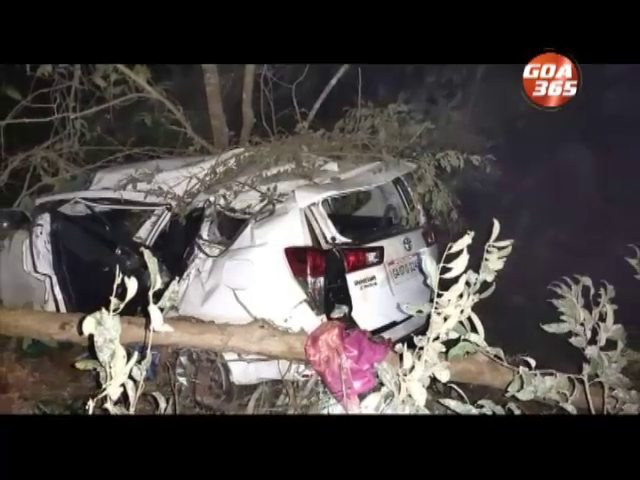 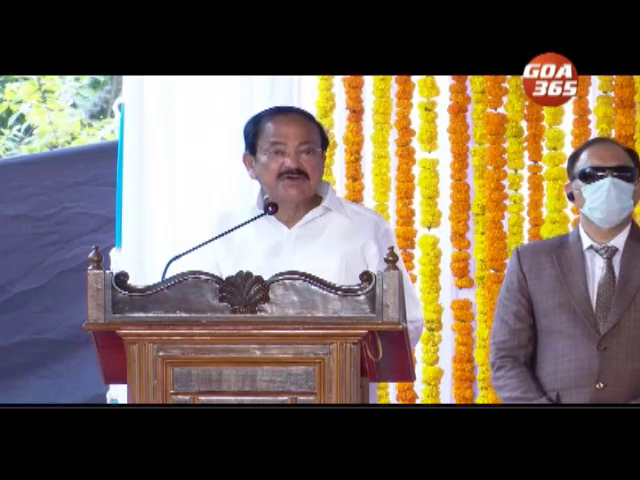