Permanent solution of mining by end of the Assembly session: CM

It was a zero hour mention by BJP MLA of Mayem Pravin Zantye. But CM preferred to give a brief reply. He also said there would a second round of discussions at the centre to resolve the mining tangle of Goa. 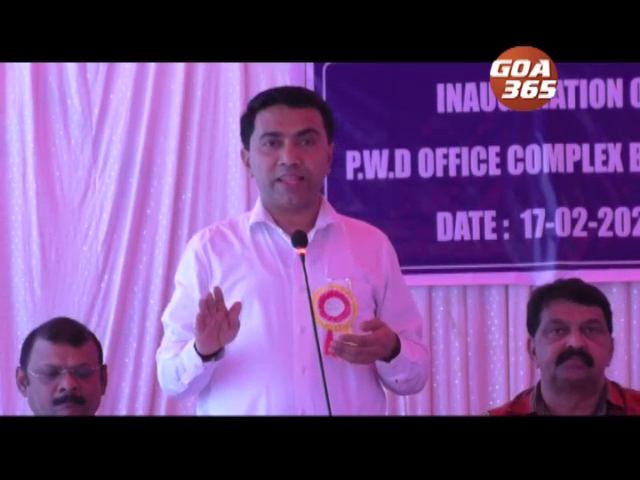 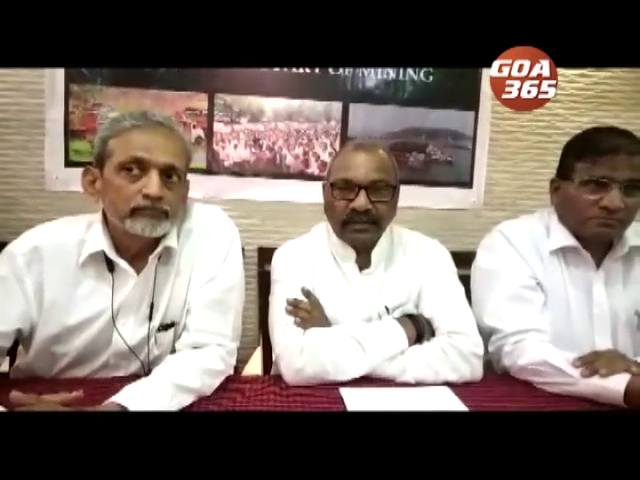 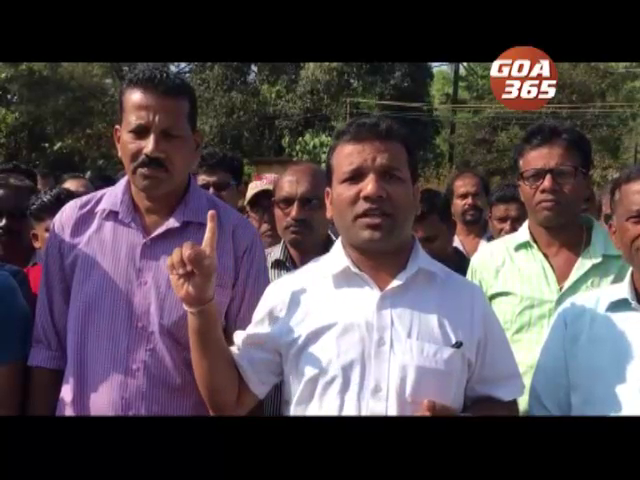 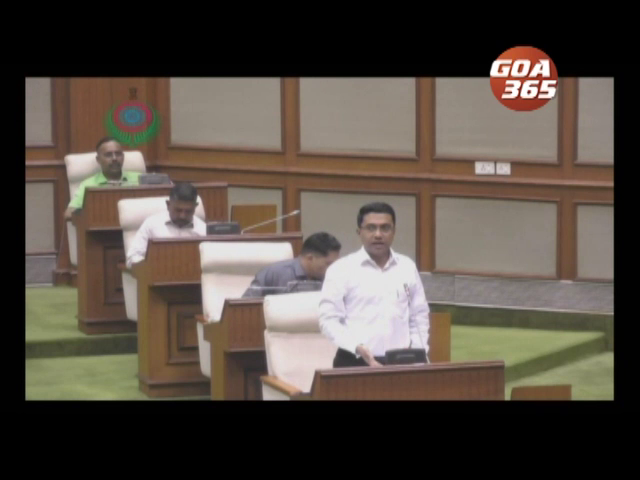 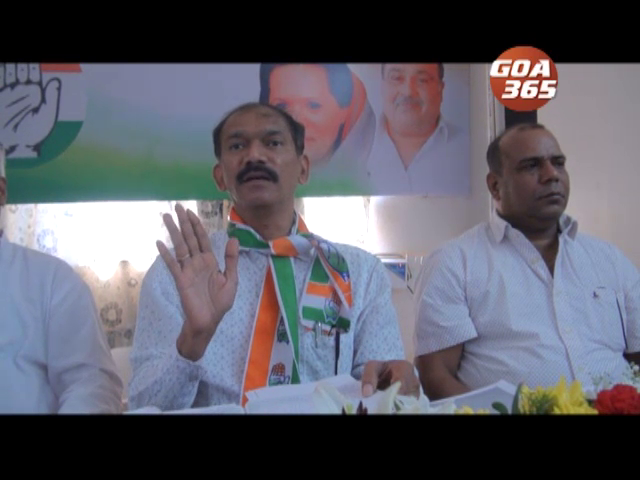