It was waiting for the Supreme Court all this time to restart mining. But now chief minister Dr Pramod Sawant has started playing a different tune. He said on Monday that his government has already worked out a plan for sustainable mining for the next 50 years. And not for the miners, but mining dependents and farmers.

Chief Minister Pramod Sawant was saying all these days that mining would start after the Supreme Court case is disposed.

But on Monday, while speaking in a mining town of Bicholim, he said the mining transport that will start now would last only till May.

And by the next season, after monsoons, he would come out with a plan for sustainable mining.

Not for the benefit of lease holders, but mining workers and transport operators. 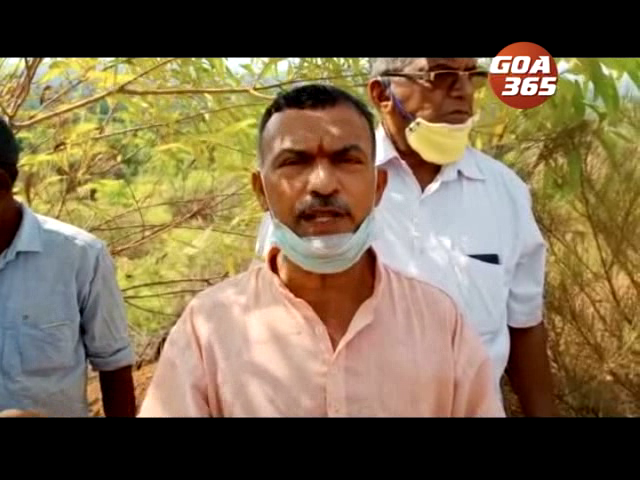 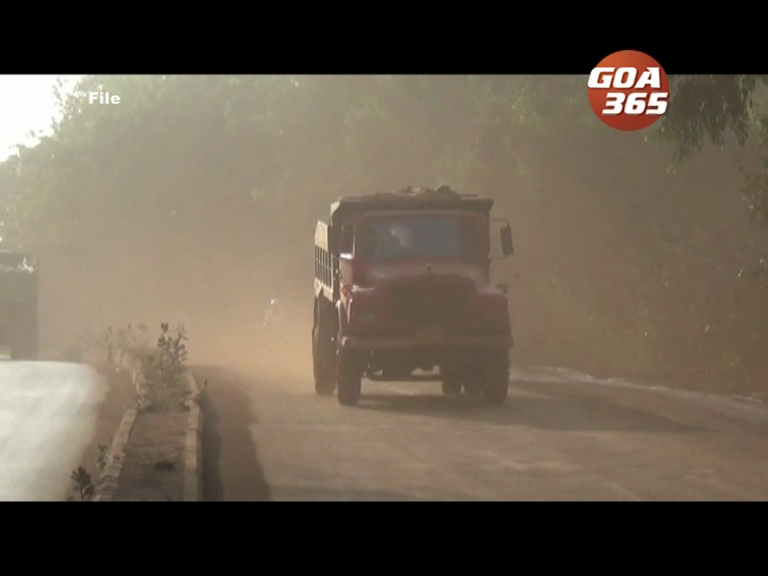 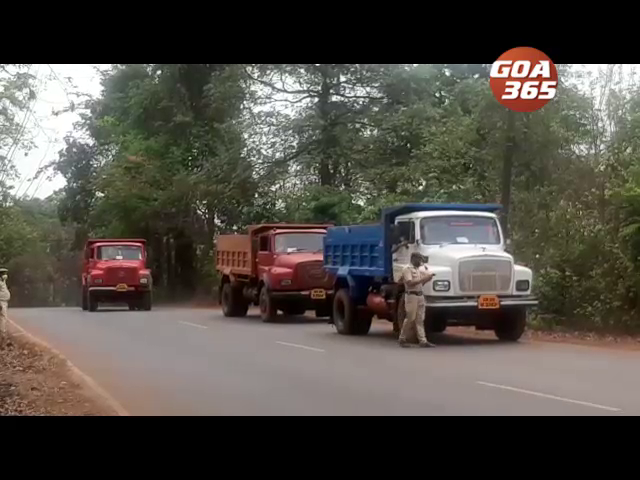