The mining issue in Goa has suffered a major setback. While Goa is waiting for the centre to take a decision to restart mines, the centre has rejected a proposal to extend leases of non-captive mines beyond March next year. And in Goa, most of the mines are non-captive. Chief Minister Pramod Sawant says he needs time to study it.

The decision is taken at national level by Niti Ayog. And it’s not only for Goa. Almost 334 mines all over India whose leases are expiring in next six months. And 46 among them are working mines. The news reaching here mentions some Goa mines leasesed out to Vedanta, Salgaocar etc. Chief Minister Dr Pramod Sawant confirms he is aware of it. But he still hopes that a meeting in Delhi of group of Ministers would come out with some solution.

The CM also confirmed that a long-awaited report on the condition of Kala Academy has been submitted. While the report is being studied, he hopes to utilize Kala Academy complex for IFFI after renovation.

Dr Sawant once again reiterated that Goa government would request the National Green Tribunal to clear the Beach Shack Policy while the Coastal Zone Management Plan would be submiited to the court by November. 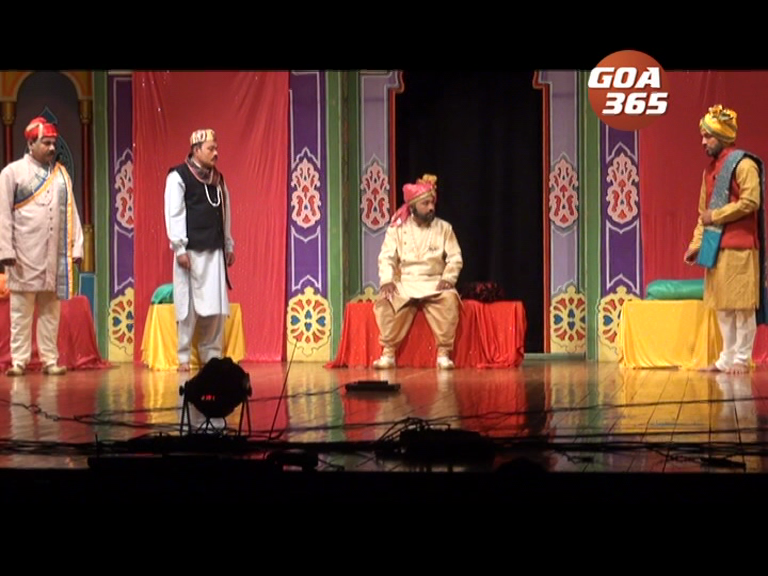 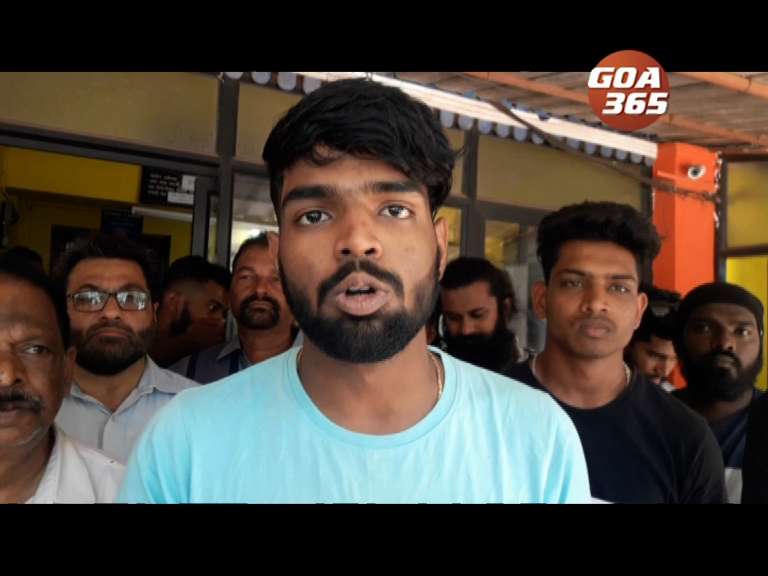 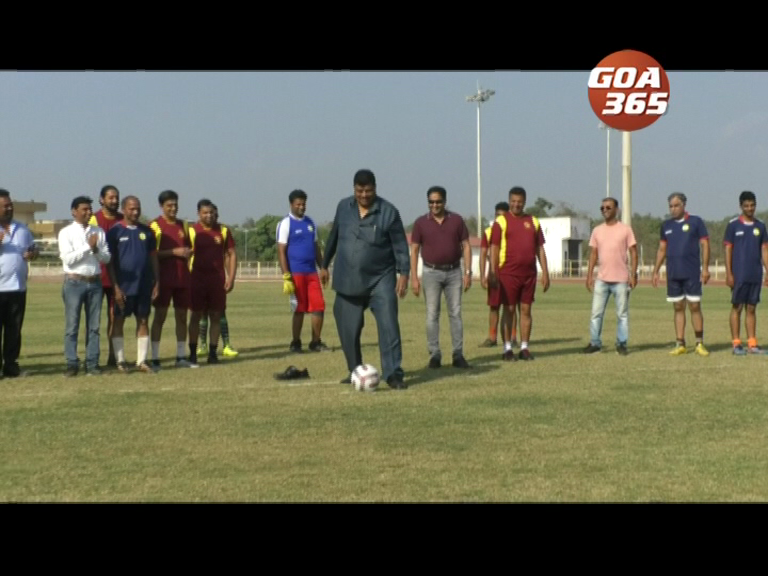 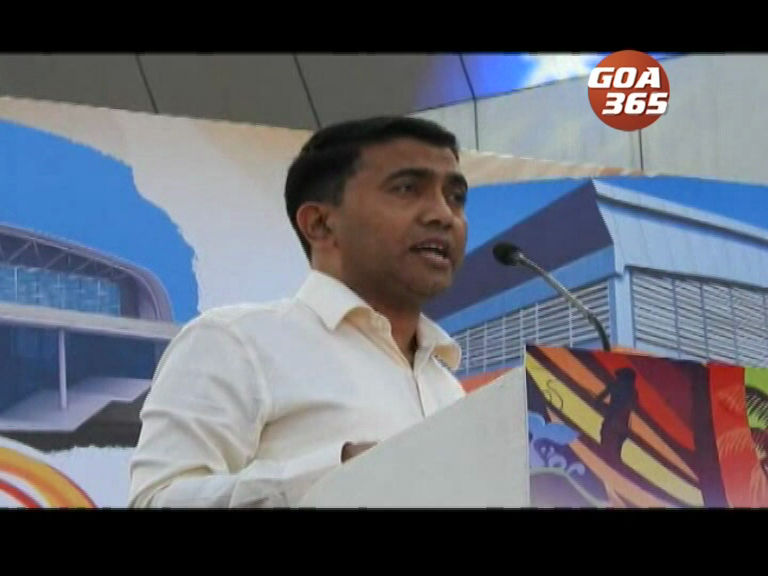 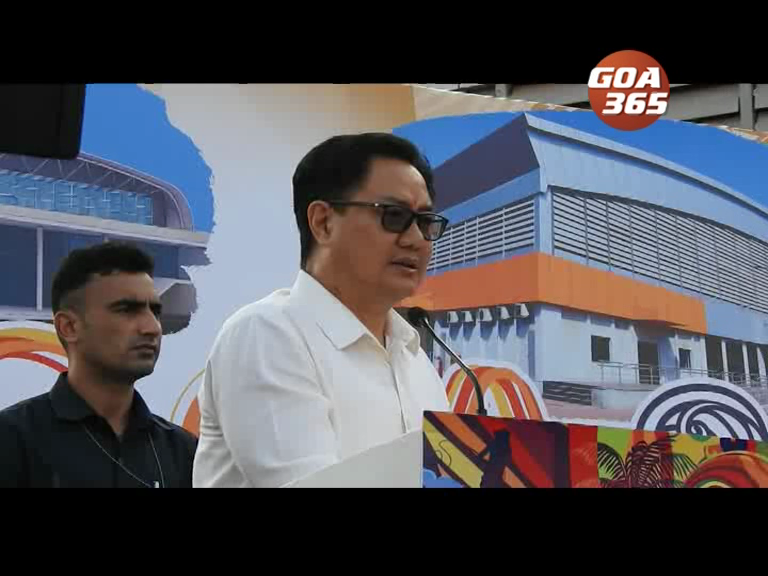 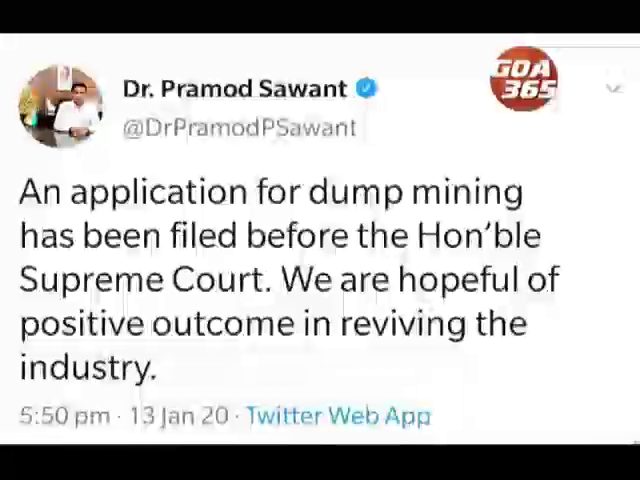 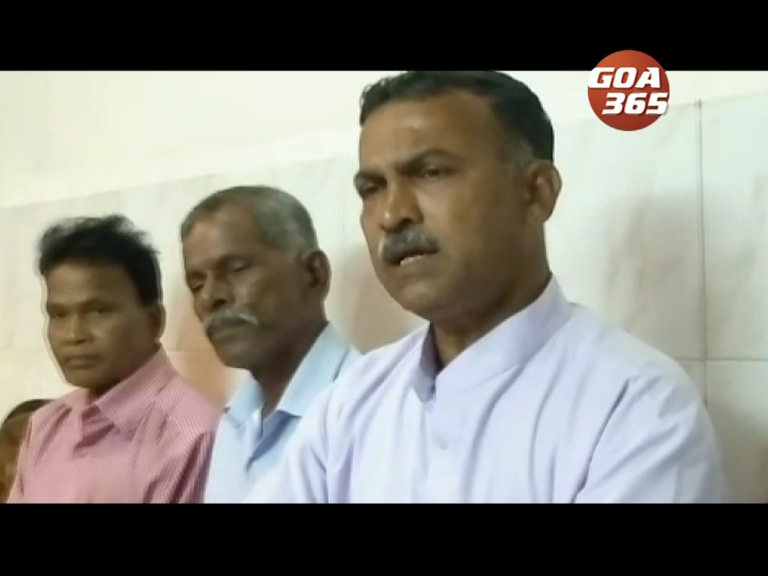 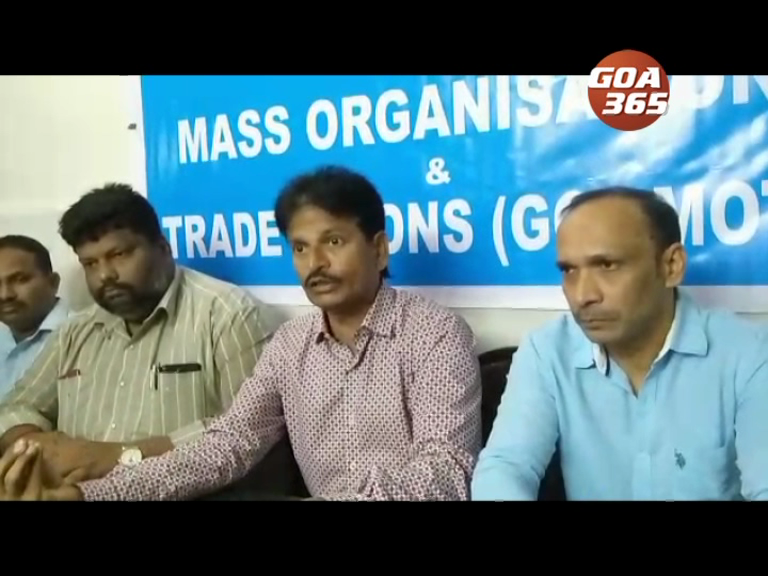 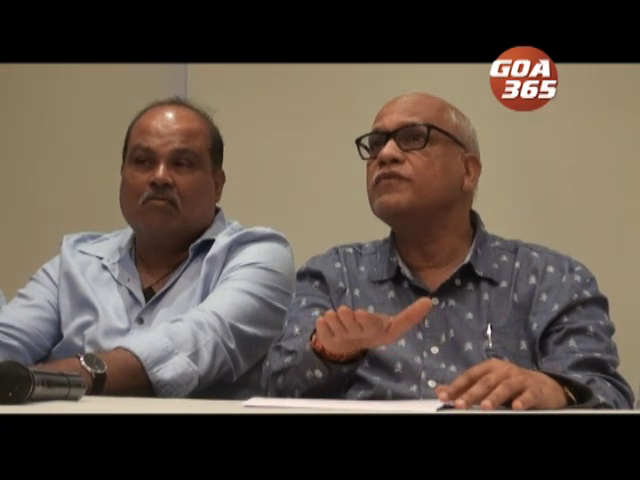 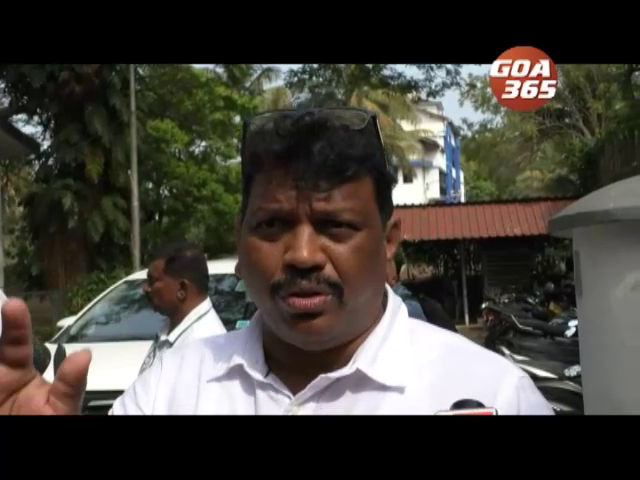