Mining Corporation is turning into a reality even before the elections. The chief minister Dr Pramod Sawant announced that the state will auction eight mining blocks through Mining Corporation by December 15. Mineral Exploration Corporation Ltd is helping the State to complete the auctioning process, the Chief Minister said today.

There has been a lot of unrest due to the delay in the mining corporation from both mining workers as well as sections of media. In fact mining worker leader Puti Gaokar joined AAP after s=assurances from the party on mining corporation. During the cabinet briefing, Sawant said that the ground work towards auctioning of the first set of mining blocks in Goa was underway and that 5 to 8 blocks would be auctioned by mid December. The cabinet has lso cleared the fees to be paid to MECL. The auctioning of these mineral blocks will be launched by the recently formed Mineral Corporation of Goa with the help of State Bank of India. This will be for the first time in the history of Goa, mineral blocks will be auctioned, the Chief Minister said. 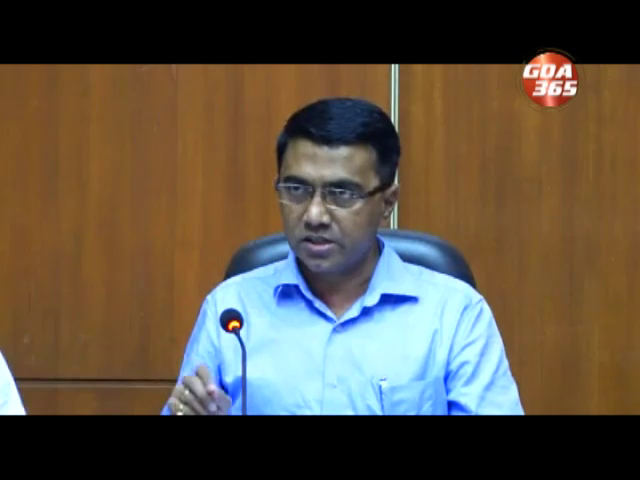 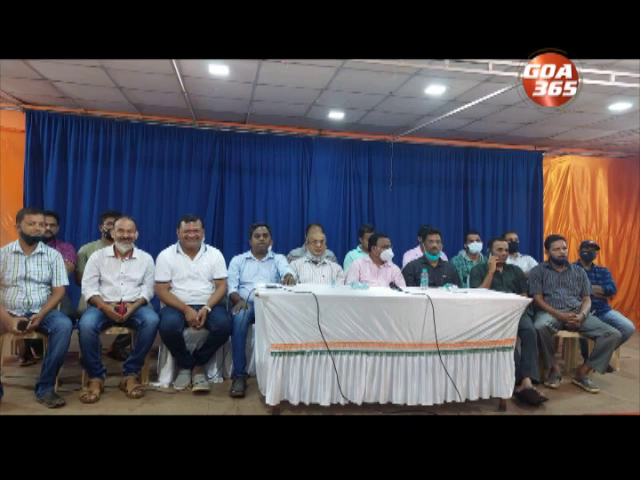 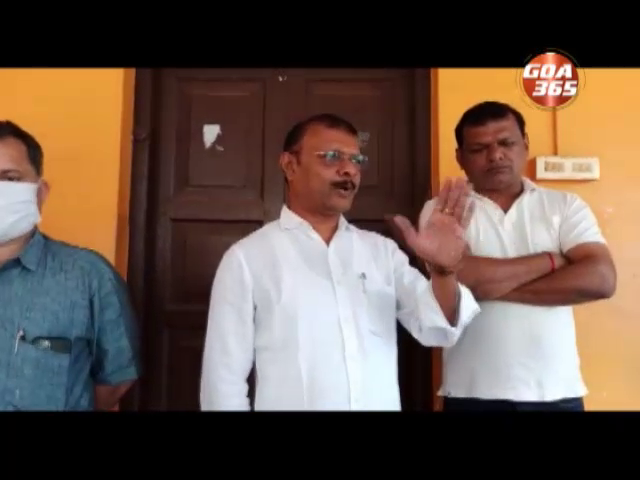 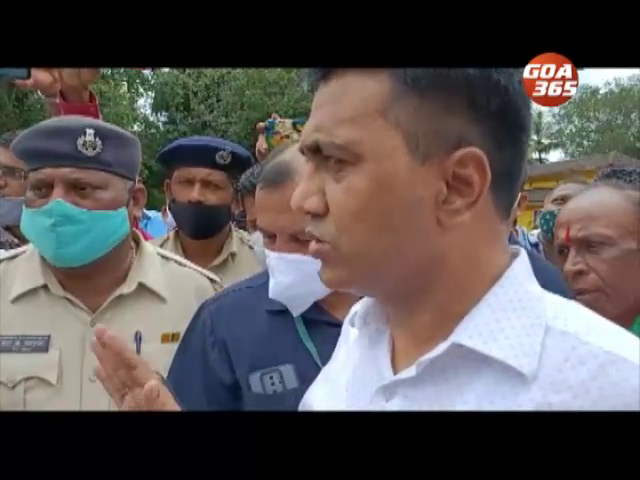