Goa has created a unique record which no other states have achieved.

Goa has created a unique record which no other states have achieved. In the history of democracy in 5 year tenure of current assembly 24 MLAs have changed the party which accounts for 60% of the total strength of the house. This has never happened anywhere in India before.

The story of party switching starts 10 Congress MLAs split from Congress and merged with BJP as 1/3 strength of the party. This was a major defection. Congress also lost its senior MLA Ravi Naik to BJP just before elections. Also two Salcete MLA Luizinho Faleiro and Alex Reginald Lourenco have joined TMC.

The strength of Goa Forward came down to two MLAs after its Saligao MLA Jayesh Salgaonkar joined BJP.

Who said BJP was the only expert in playing split and merger tactics? NCP’s only MLA Churchill Alemao merged the legislative wing of the NCP into TMC and TMC got its first MLA before the election – Churchill Alemao.

Goa has created a unique record which no other states have achieved. 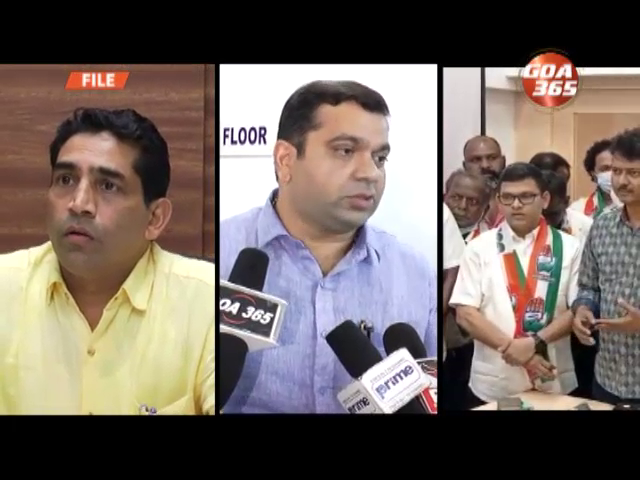 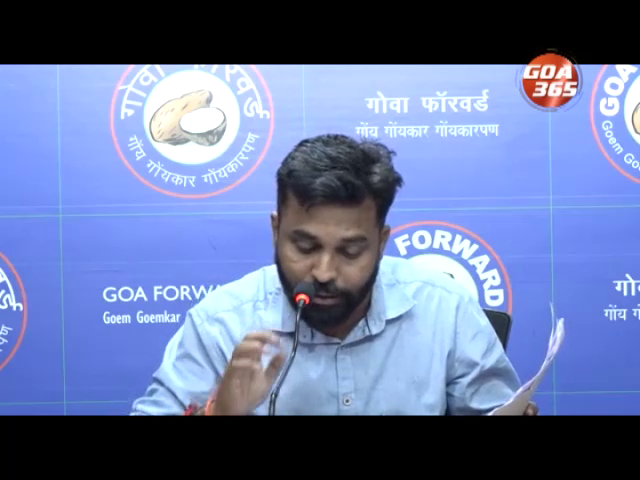 The Cabinet approved the policy to export 10 to 20 million ton dumps lying outside mining leases. 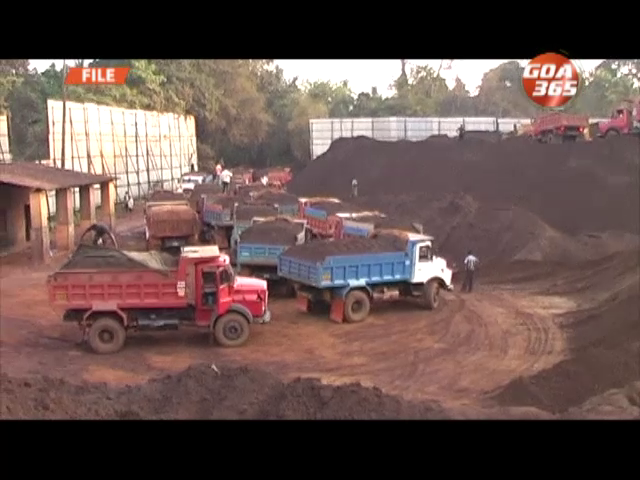 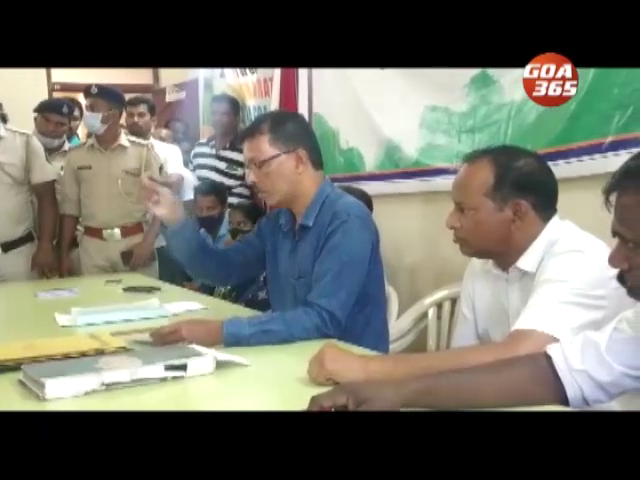 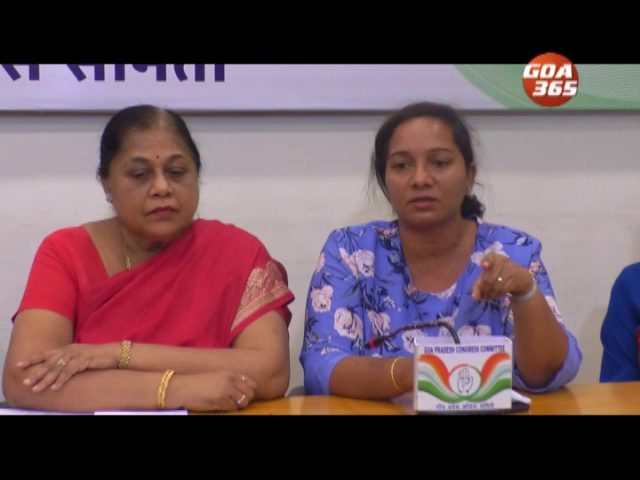