The cabinet meeting held on Friday cleared the Goa Minereal Development Corporation bill. This bill will be passed in upcoming assembly session to restart mining through coroporation.

Also the cabinet has decided to impose house tax on illegal houses and implement new motor vehicle act by April 2022.

The Supreme Court had quashed the review petition on extension of leases to 88 mines. When the chief minsiter who was in Delhi, landed, he had said that the government has two option to set up mining coroporation or go for an auction.

The cabinet has decided to impose house tax on illegal houses. Also the cabinet has decided to relax all formalities including the conversion certificate from TCP for those who want to extend their house or to build double storey buildings. Only permission from panchayat will be made mandatory, under Goa Panchayati Raj Act Ammendment 2021. Panchayat Minister Mauvin Godinho and Chief Minister gave details.

Shyam Chari for Goa 365 from Porvorim. 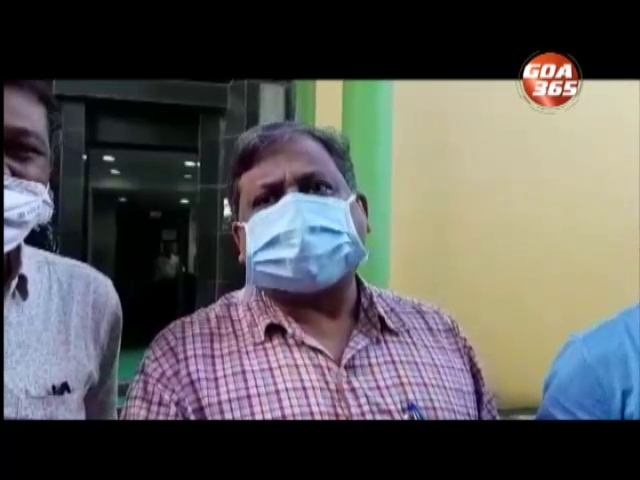 An awareness meet was held by Health Department to discuss the increasing Dengue cases in this ward. 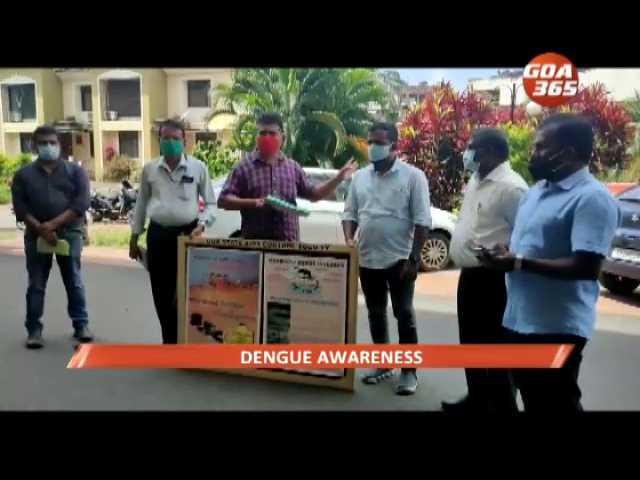 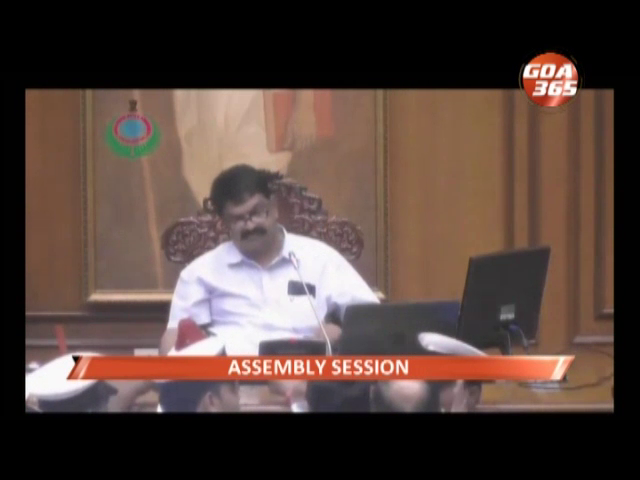