The nexus of dance bars,touts, politicians and a section of tourists coming to Calangute has been hitting the headlines with regularity alarming locals and industry alike.

An attack on a local pancha’s son on Sunday sparked a series of raids on bars in the area. However, whether this is a knee jerk reaction or just a cosmetic exercise by the police and authorities is something to be seen.

Here is an example of a tourist who was a victim of this unholy nexus. Listen.

Goa 365 spoke to Calangute’ssarpanch as well as the panch whose son was assaulted by touts two days ago. Here’s what they had to say. 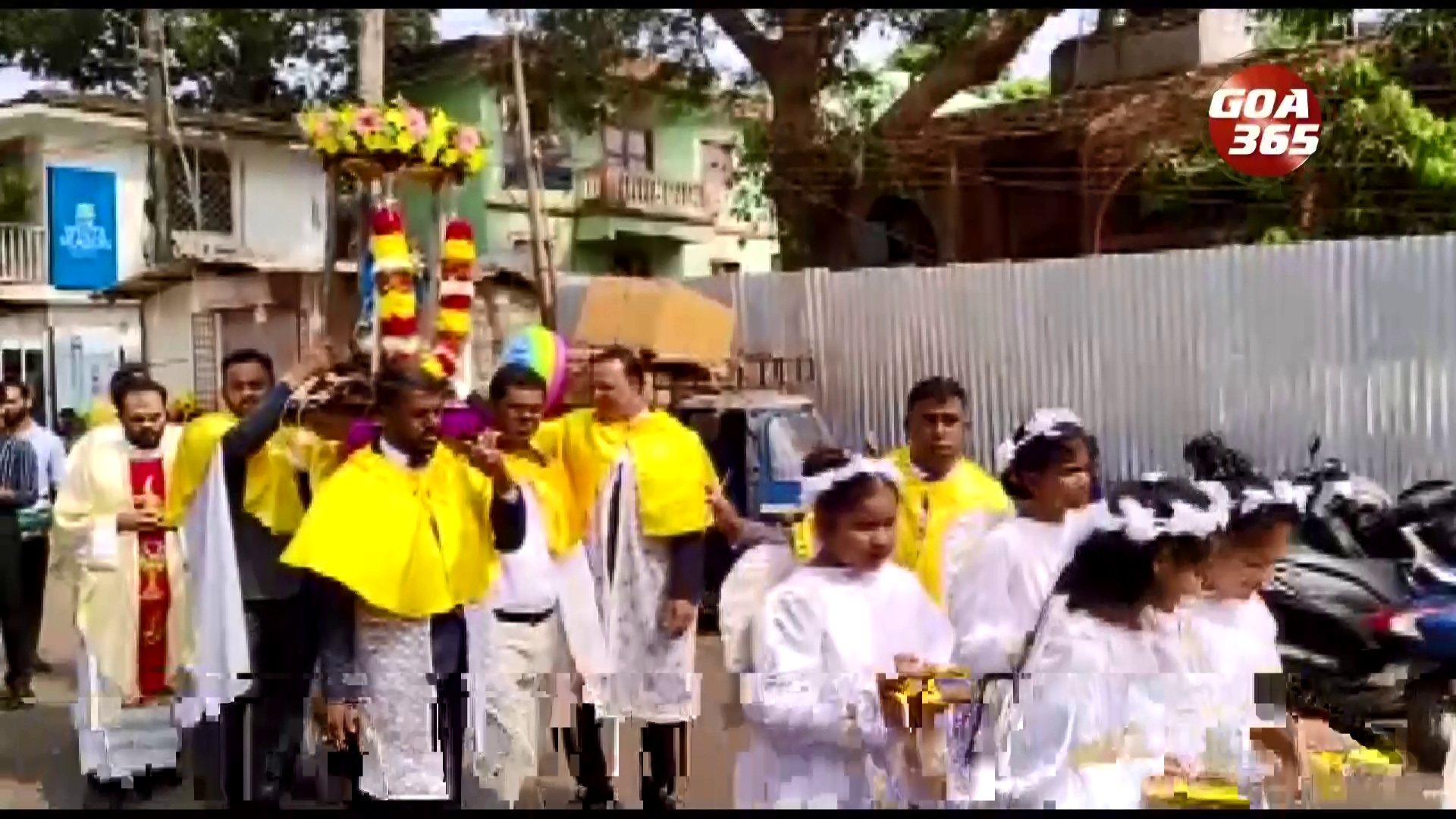 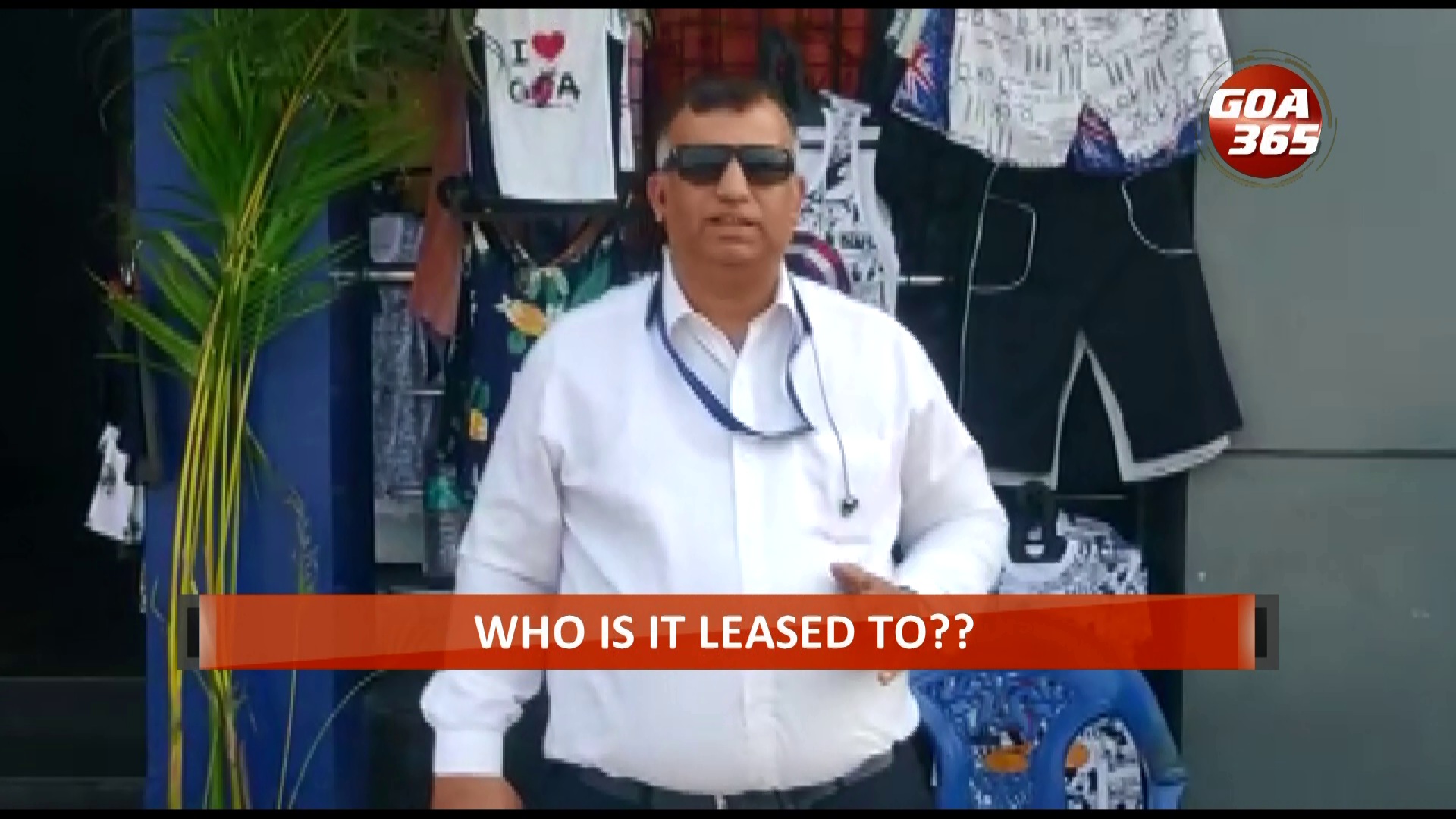 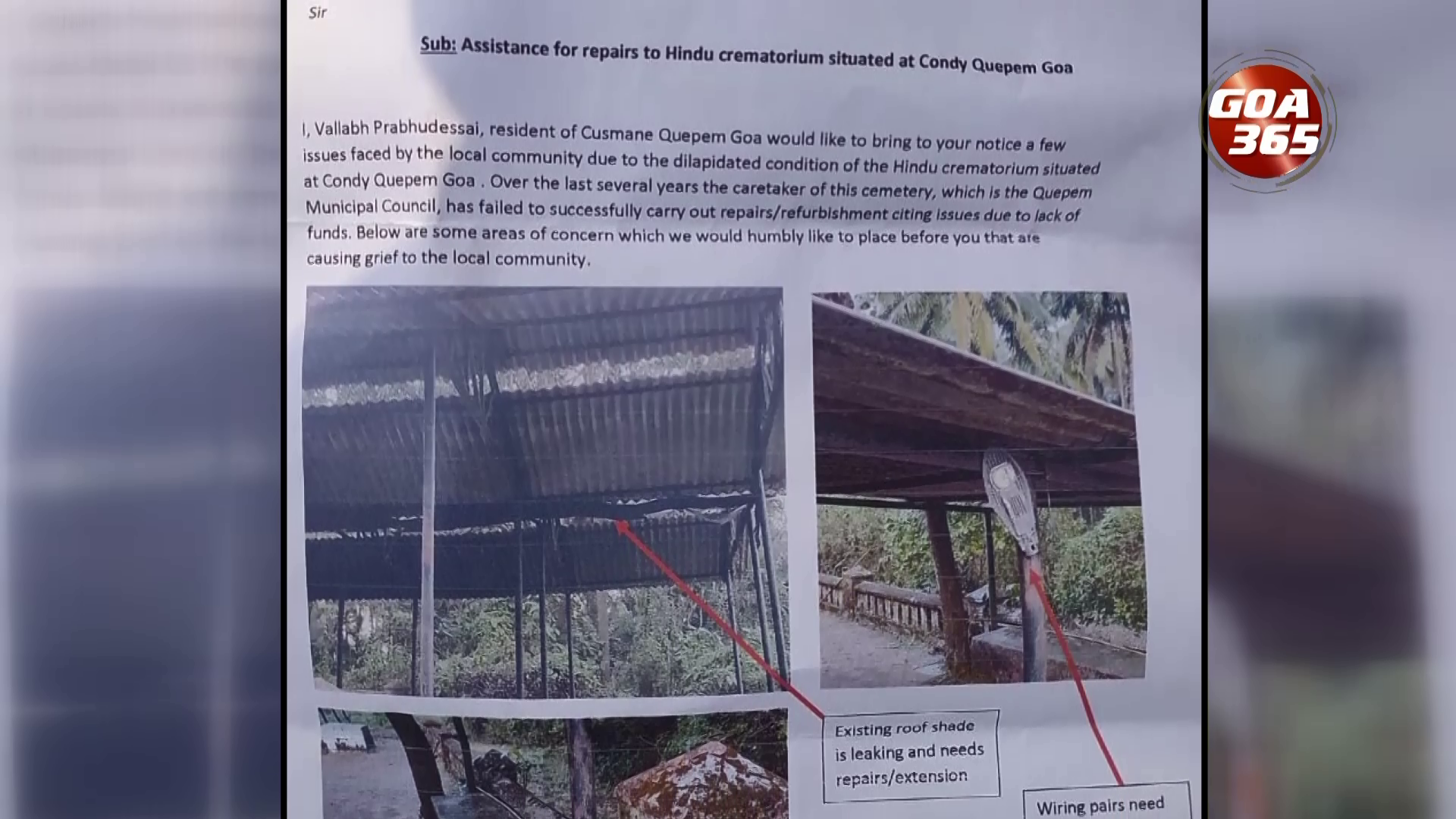 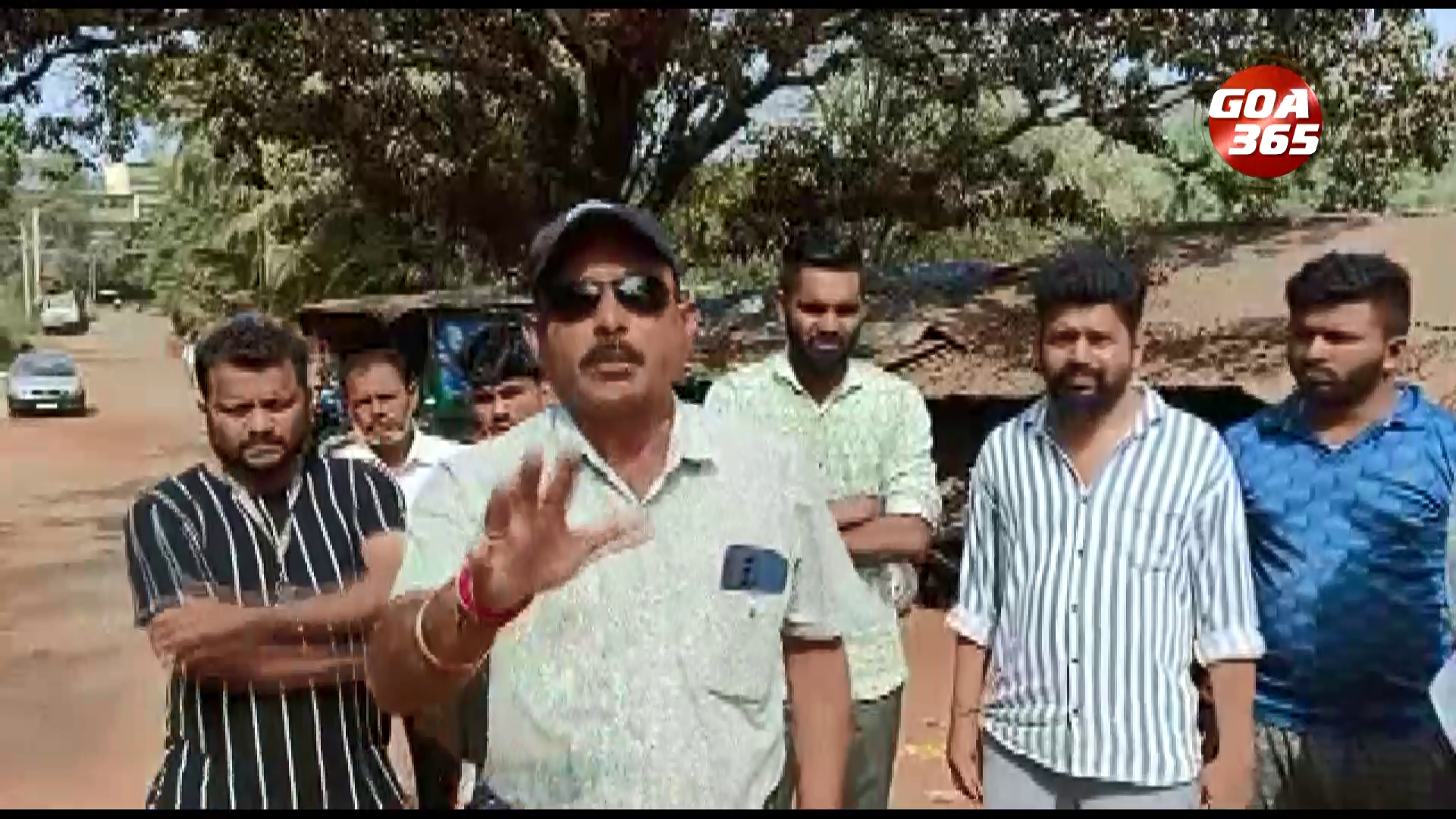 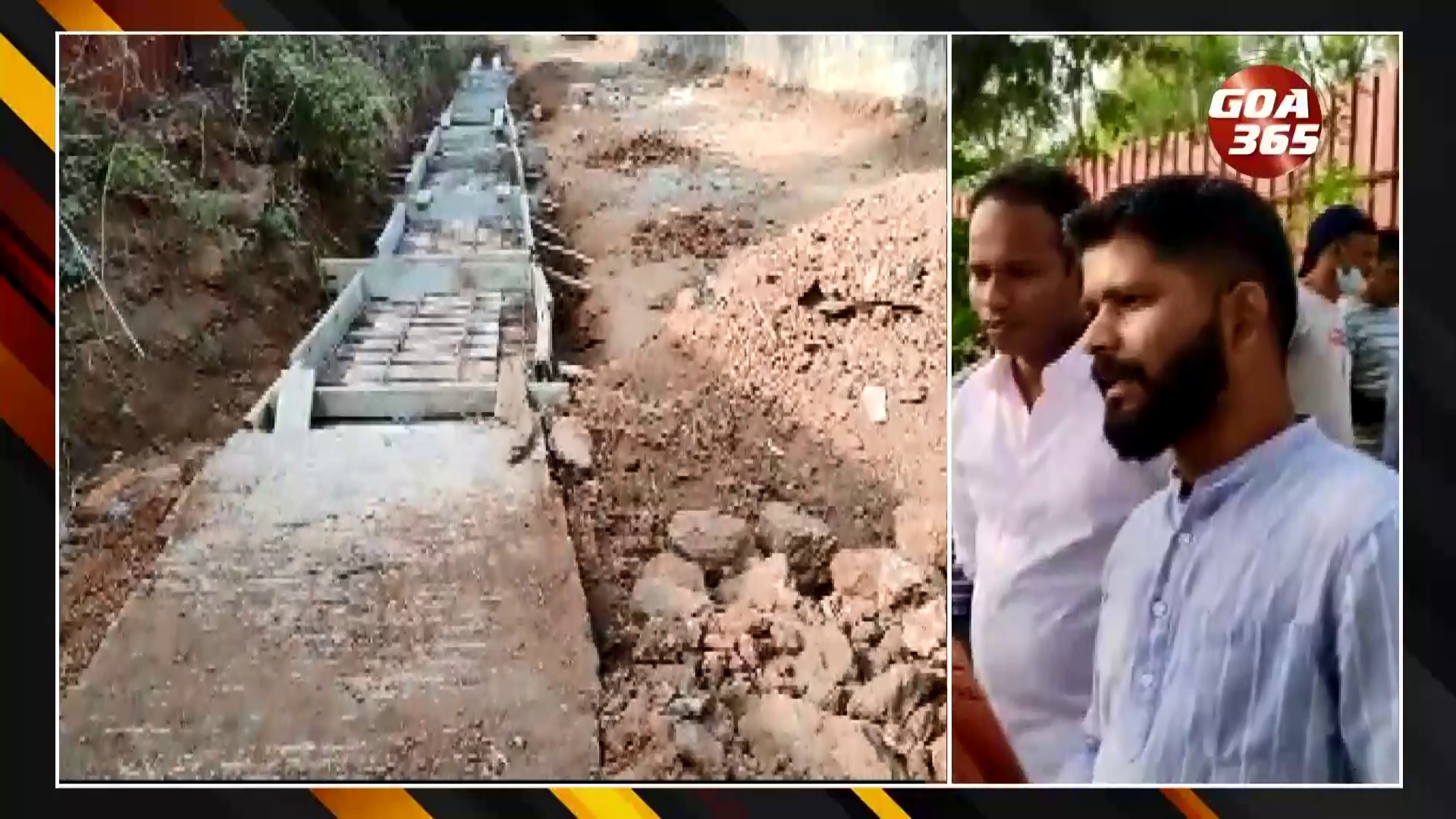