Slaughter waste once again floats in Digaband river in Saxtti

Digaband river at Dharmapur in Sirlim is once again infested with slaughter waste. Even though action was initiated against the slaughter houses for dumping their waste into the river sometime back but now, the miscreants have once again resorted to this despicable act.

Locals have demanded action while local MLA and WRD Minister Filipe Neri Rodrigues has assured to erect barricades on the bank of river.

The Digaband river is now heavily polluted as slaughter waste packed in bags is dumped into the river.

Foul smell emanates from the polluted river and the locals living near the river are forced to bear the stench.

Former Sarpanch of Dharmapur Domnic Noronha said the slaughter houses dumping their waste have to be dealt with a strong hand.

When asked local MLA and WRD Minister Fillipe Neri Rodrigues on the issue, he said he will cover water bodies with huge barricades so if people throw garbage into won't fall into the water. 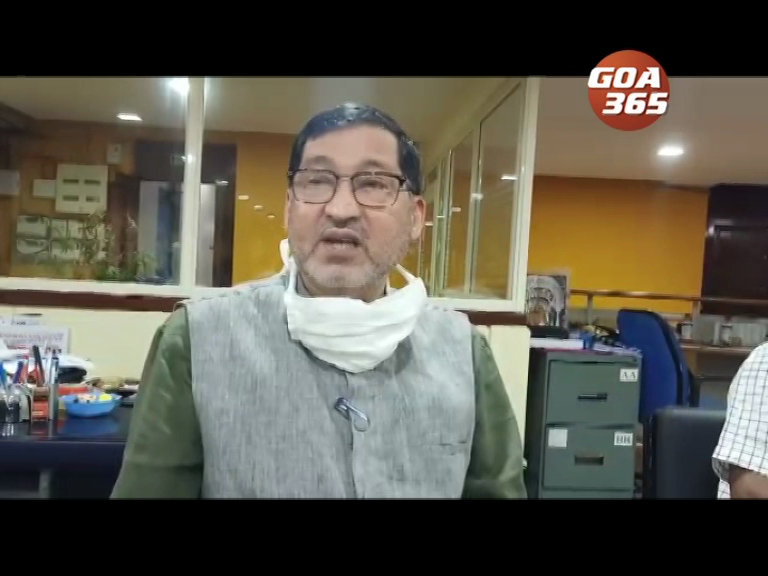 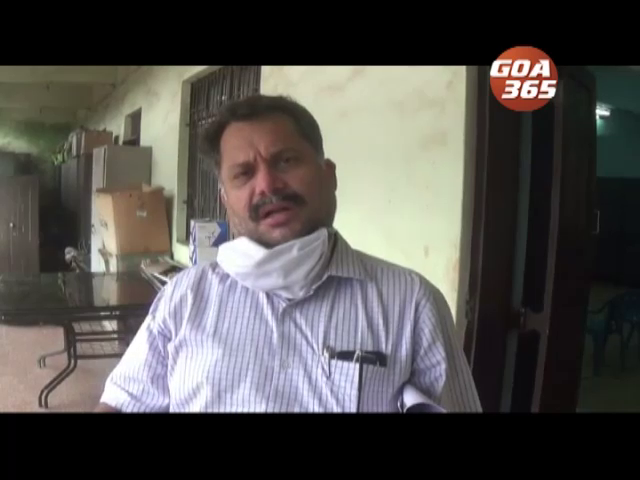