Goa is pothole free road state” a claim made by the state’s PWD minister, Nilesh Cabral. However, despite the claim, potholes are still visible at many places across the state, even along national highways. Here’s a brief coverage of pothole riddle roads from just 2 locations in the state – Panjim and Margao.

As monsoons are set to settle over the state in the next week or 2, roads in the state still seem to be a hazardous at a few places. Like here……. a dark rainy night is enough to make a rider miss this pothole and it appears to be at least a foot deep. While this, along with accumulated rain water could mislead riders of the rough surface leading them to skid.

This here is the road right near the Panjim market. While asphalt has been laid, the quality of work is clearly seen, the surface as depressed due to lack of foundation leading to an uneven surface. This leads to also question as to whether simply hotmixing roads is enough regardless of quality standards.

While the PWD has made claims of pothole free roads in the state, he said that digging would still takes place only on a priority bases for urgent work like pipeline breakages and sewage work. He also added that he was in the process of procuring a machine to fill the potholes even during monsoon. 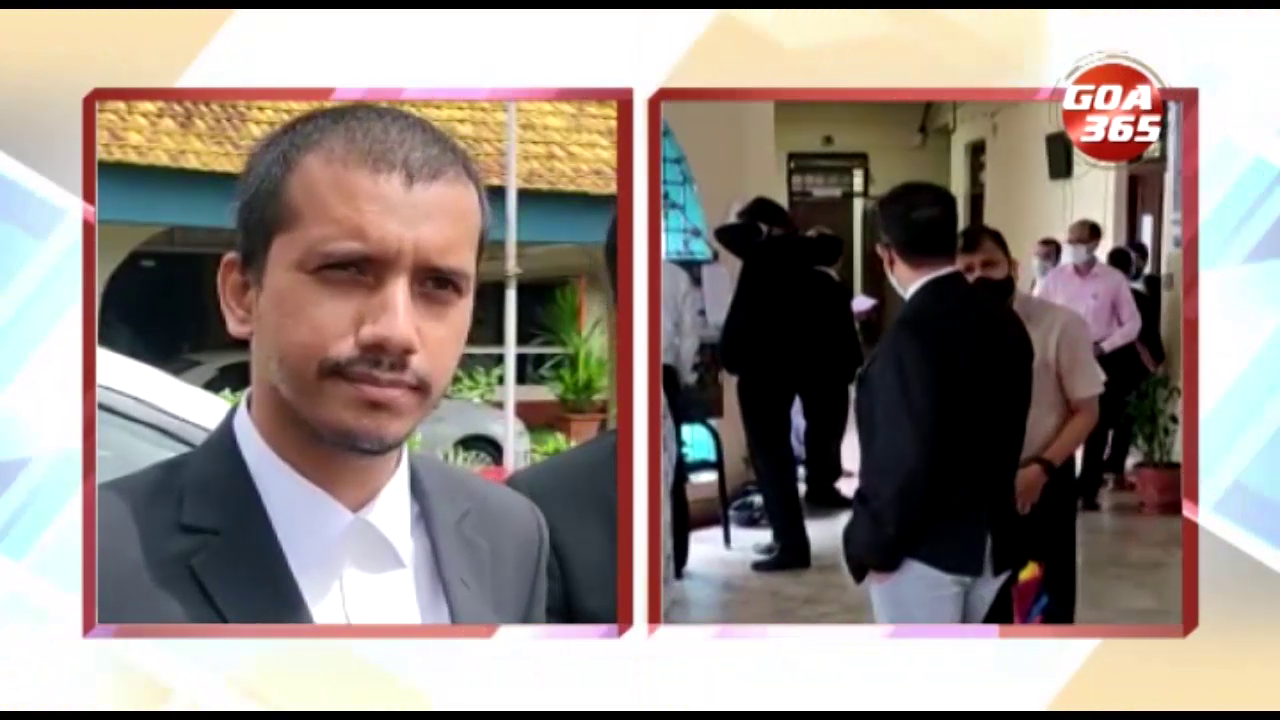