We should not allow sale of agricultural land, orchard land and settlement land to people who do not have at least 25 years domicile in the state. However, sale of converted land or land having sand as well as built up flats or villas is okay.

This bill should be placed in the house in this term itself, RDA minister Michael Lobo said on Jan 16, Opinion Day.

January 16 is Opinion Poll day. More than 50 years after this historic day, the issue of the influx of people from other states and coming into Goa has been slowly gathering momentum.

With the increasing numbers of people from other states coming to make their home in Goa added to the large number of domestic tourists has resulted in a backlash from Goans who are seemingly getting pushed more and more on the back foot and upset. Watch Michael speak on a solution.

Michael said that he had spoken to the former Goa AG who had said that it was possible legally to do this. 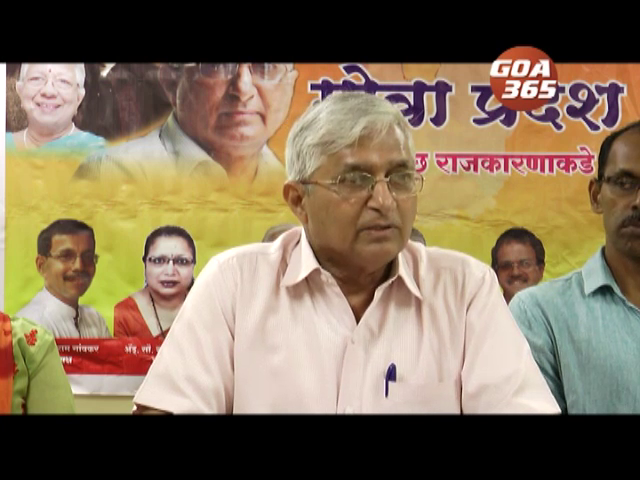 Historic rally vows not to furnish info for NPR & Census till… 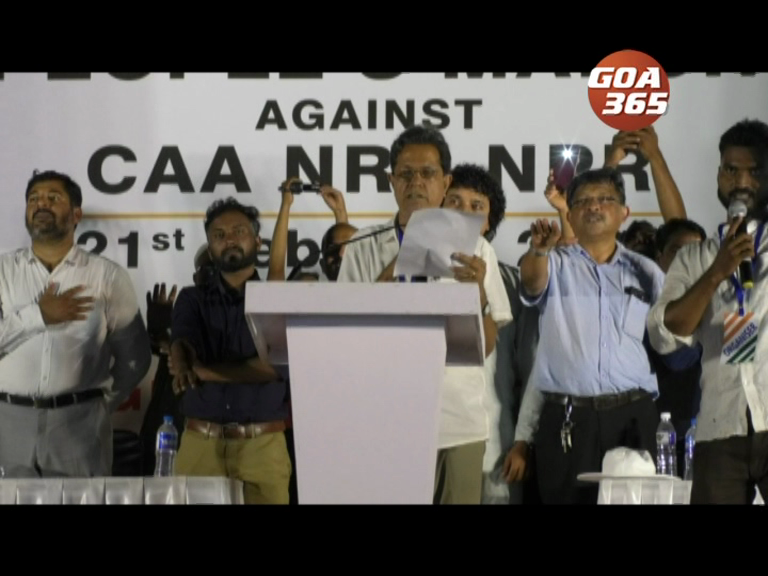