Mopa airport has run into another controversy. Locals have alleged that they have been compensated at a very less price, while the VVIPs and politicians who owned land there were paid more. Now the Pernem Deputy Sarpanch has been arrested while protesting this issue.

On Wednesday, Deputy Sarpach Subodh Mahale was arrested by the Pernem police and later released by mid night.

Speaking to Goa365, Subodh said that just because he along with others were raising their voice against the illegalities he was put behind bars.

He alleged that people from Pernem especially the farmers have been cheated by the Government. 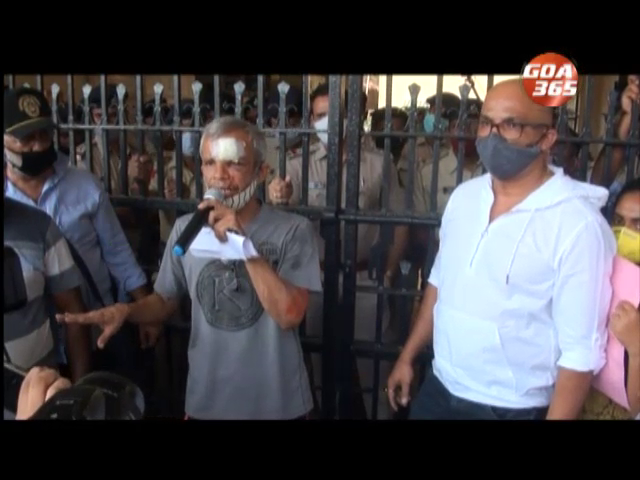 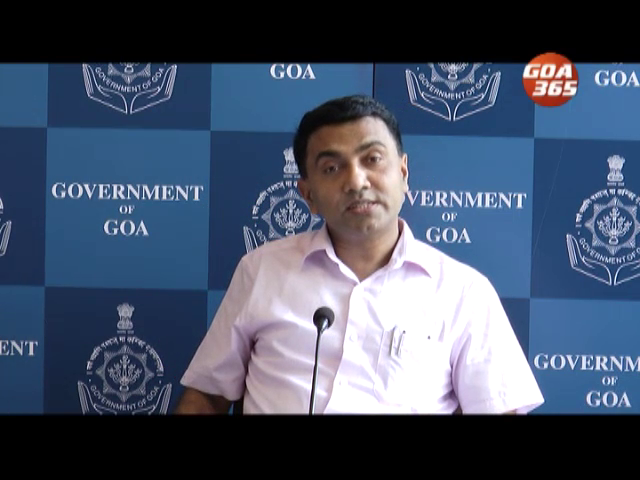 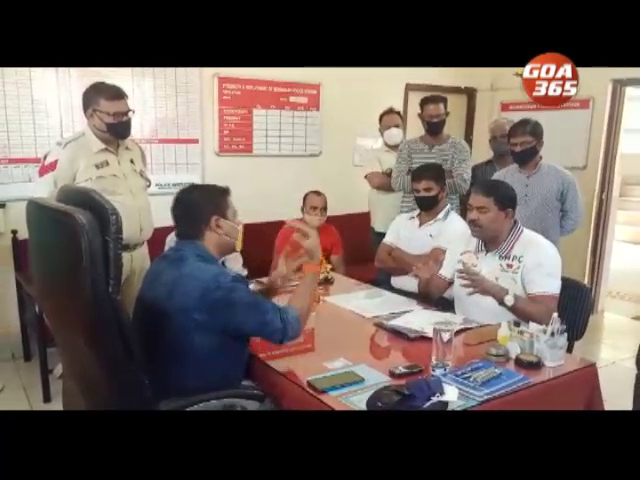 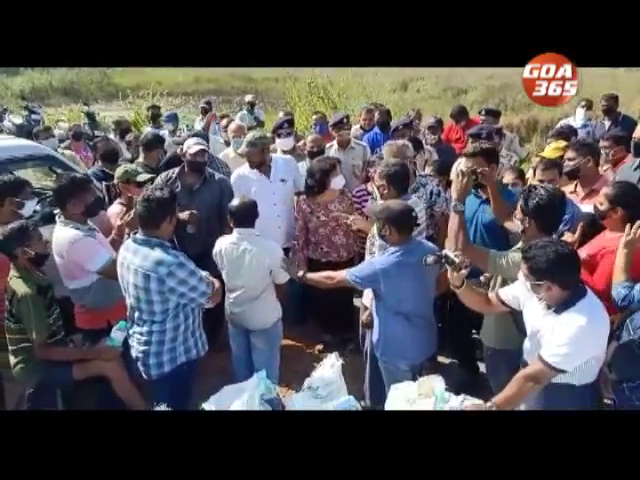 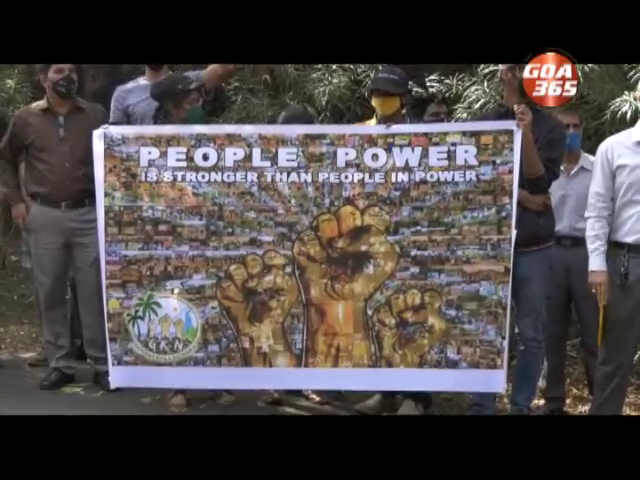