Chief Minister Dr Pramod Sawant has dismissed opposition’s demand of releasing white paper on Mhadei.. He has also attacked two former Congress chief ministers – Pratapsing Rane and Digambar Kamat. On the contrary, he has appealed all the opposition to join hands with the government to fight a united battle on Mhadei

The chief minister was at a function of Goa police where 44 new Maruti Ertiga vehicles were handed over to the police department by a local dealer.

After the function, when journalists asked about status of Mhadei issue as well as the demand of white paper, this is what he said, hinting directly at two former Congress chief ministers – Pratapsing Rane and Digambar Kamat. 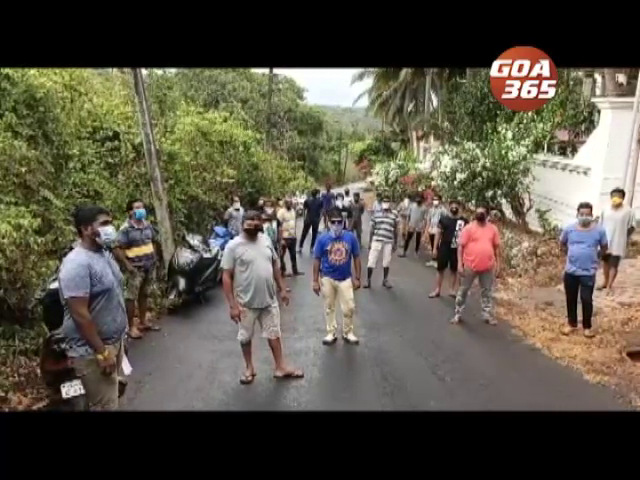