WE HAVE BEGUN REPAIRING ROADS OURSELVES, SAY LOCALS

There is no end to the apathy in the tourist capital of North Goa, Calangute. Chunks of road have been washed off between Calangute market and tourist favourite Calangute beach.

A lack of hotmixing and regular maintenance workover several years has allowed huge potholes to develop in the tourist hub. Aggrieved locals have expressed anger towards the PWD Minister Nilesh Cabral for neglecting Calangute’s roads.

While hot mixing work was undertaken in some stretches, the main road from Calangute market towards the beach was left out. Many locals and tourists have met with serious accidents along this stretch.

During peak morning hours, children lives are at risk - tourists attempting to avoid potholes very often crash into parents dropping their children to school, say locals. After waiting for the government, Calangute’s residents themselves filled these potholes.It looks as though government is waiting for us to do their jobs, some locals alleged. 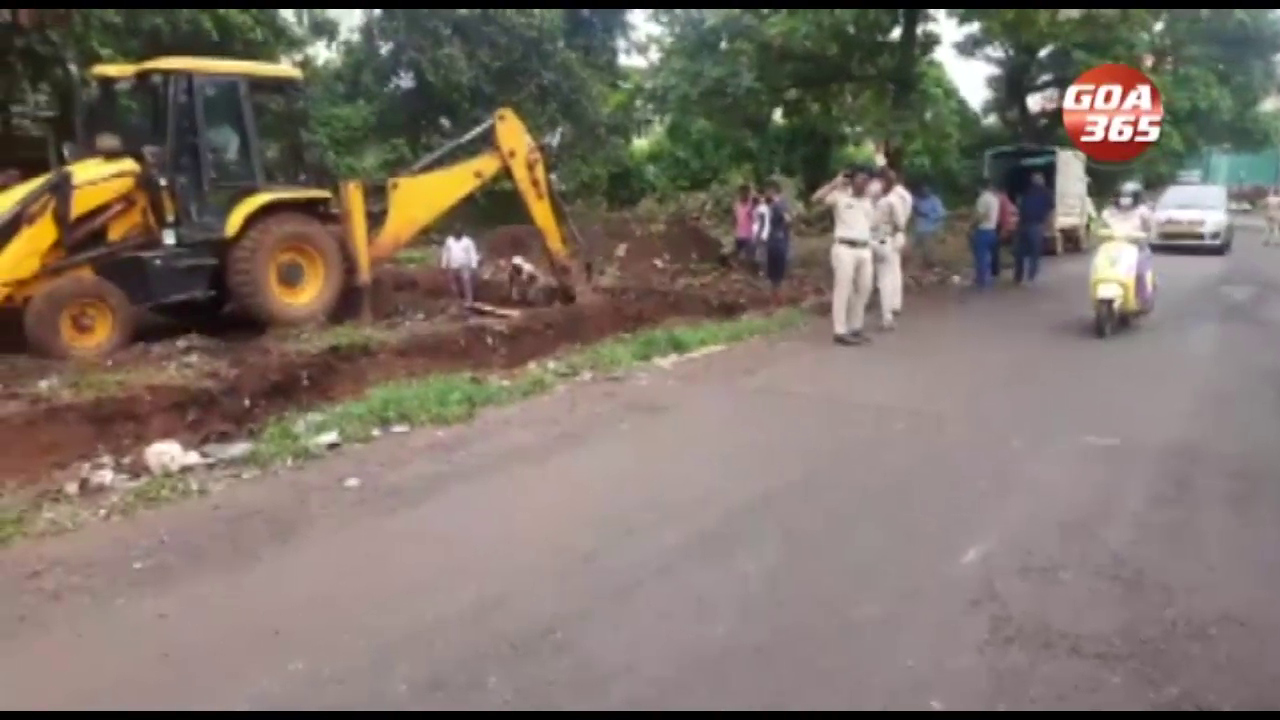