Was it a mistake to support BJP Govt, Vijai starts introspecting

After being pushed into opposition, Goa Forward has now started introspecting if supporting the BJP government was a mistake. With Manohar Parrikar as the CM as well as Dr Pramod Sawant. And this confession comes in the background of CM Sawant launching Mission Salcete under a different name.

It was a function of Navratri sponsored by Goa Forward on Monday night. Vijai spoke at length on the developmental works. And also said they are searching for answers on their move to join hands with the BJP.

People of Salcete are still angry with Vijai for this move of Goa Forward. While he always defended his stand when he was ruling, he and his two colleagues were unceremoniously dropped from the ministry after 10 Congressmen led by leader of opposition Babu Kawlekar joined the BJP. 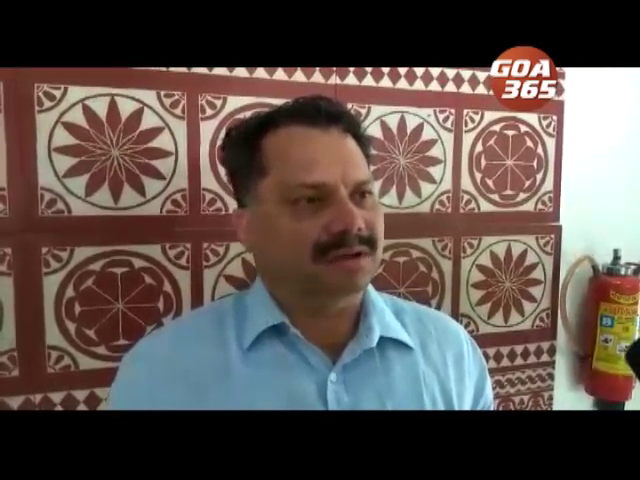 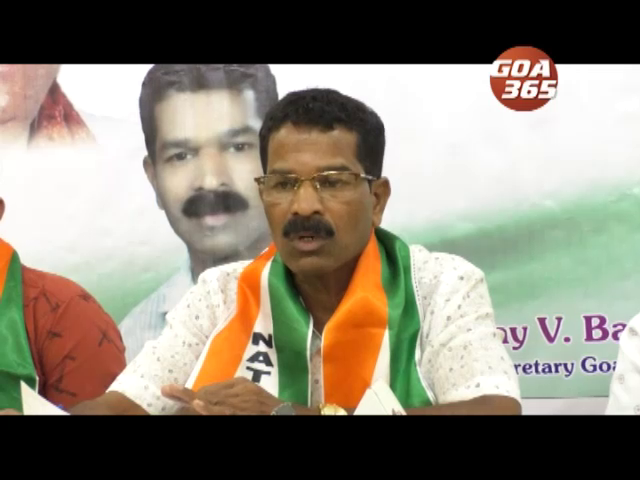 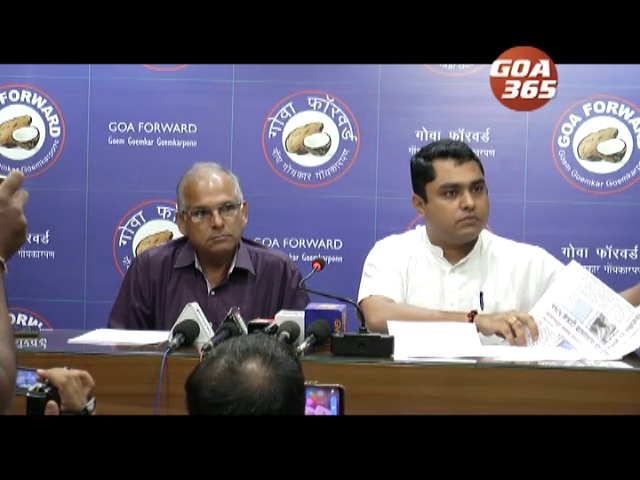