No concrete solution on Sonsodo despite repeated meetings

No concrete solution came out on the Sonsodo garbage imbroglio in an yet another High Powered Coordination Committee meeting on Monday. Even among the opposition there was no consensus on the issue with Opposition leader Digambar Kamat saying that future course will be decided in the next meeting and his MLA colleague Reginald Lourenco was less optimistic.

Fatorda MLA Vijai Sardesai on the other hand alleged that infighting is going on between the BJP Minister and MLA on the Sonsodo issue. The Sonsodo issue is still in limbo despite holding many HPCC meeting in past. At the Monday Sonsodo connected MLAs - Digambar, Vijai and Reginald were all there. connected with Sonsodo. But there was no movement forward, it looked like. The is still no solution yet on the legacy waste and fresh waste dumped at Sonsodo. A garbage treatment plant is proposed at Verna. However, there is still no clear picture on this plant. 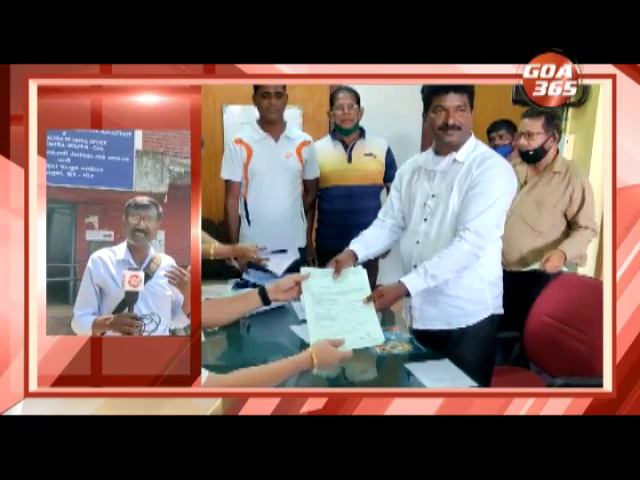 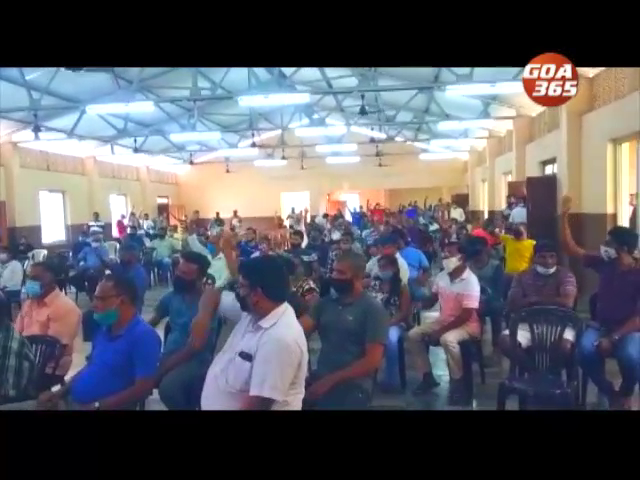 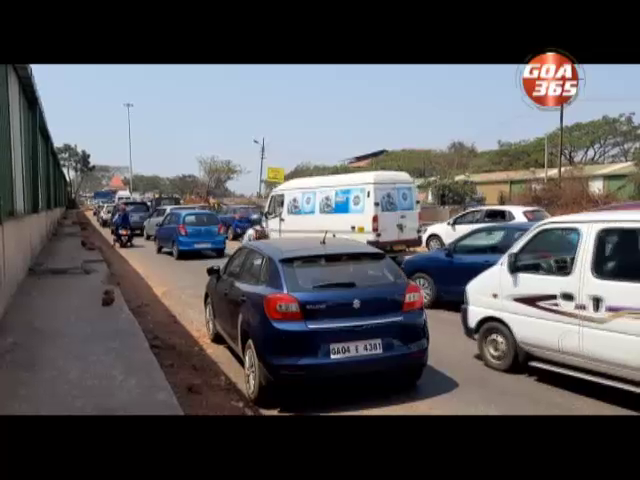 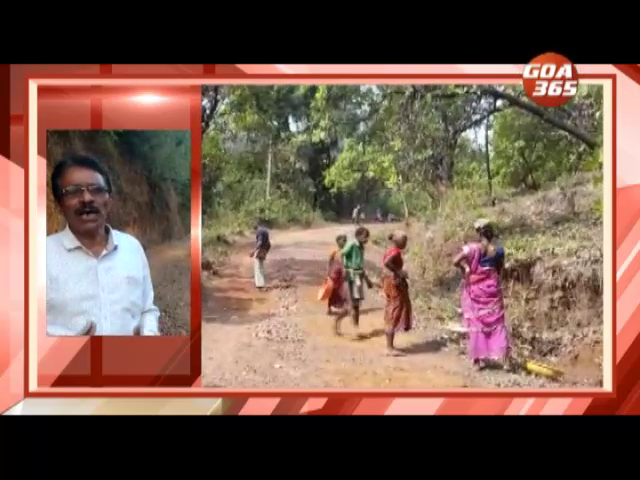 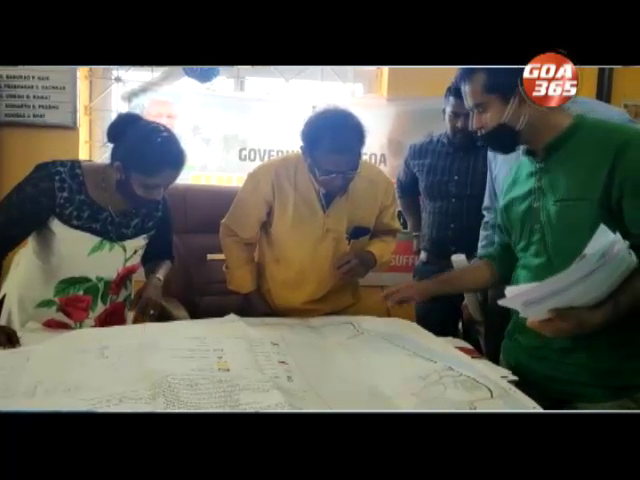 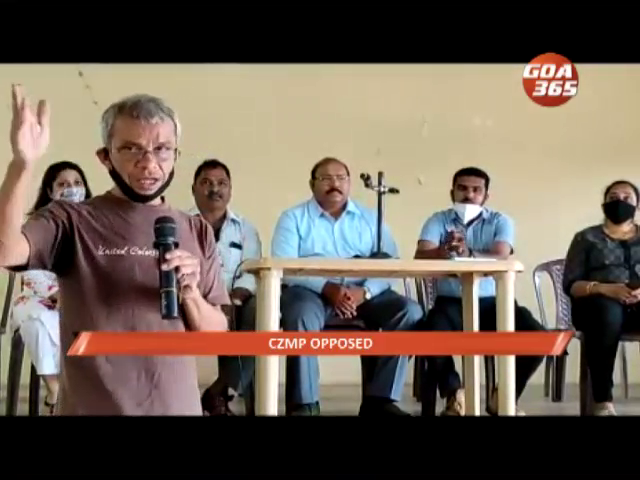 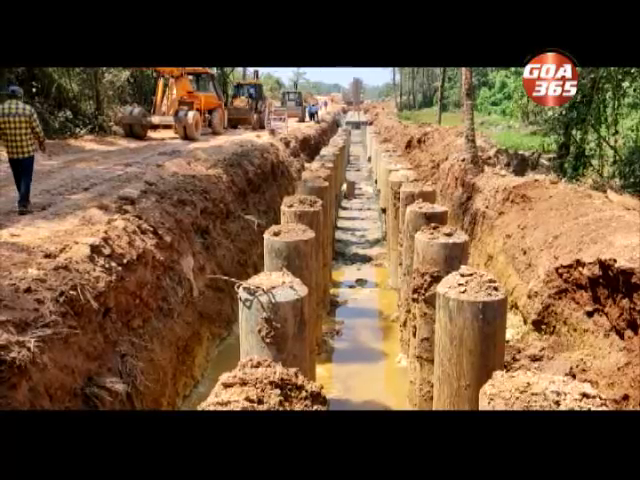 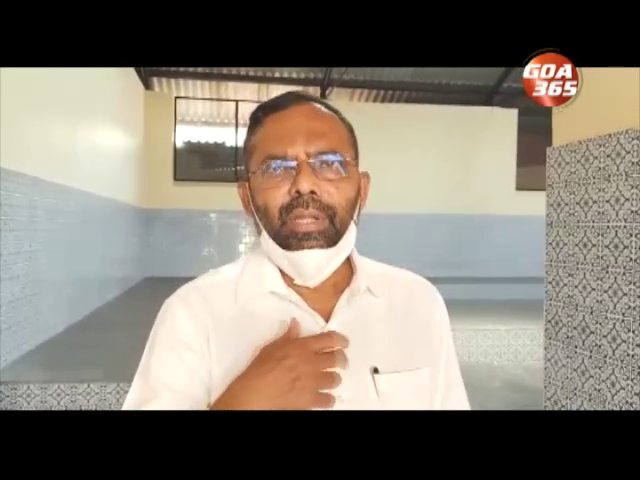 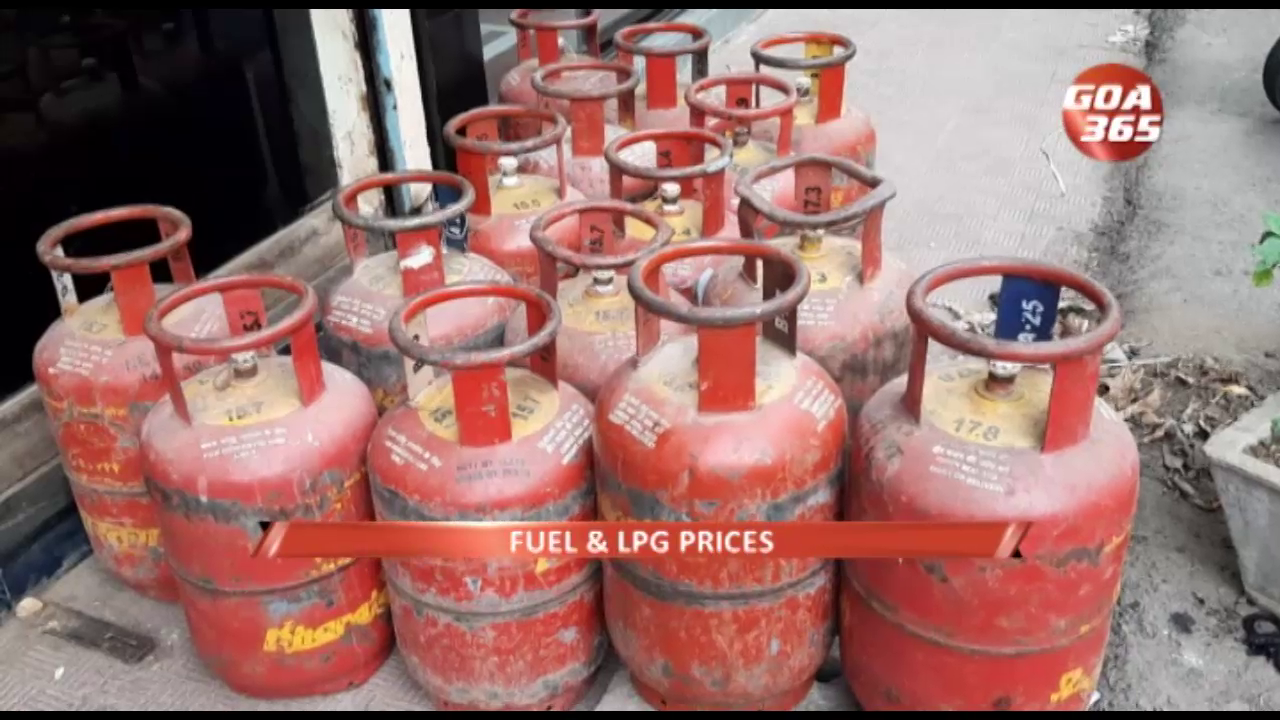