It’s pouring heavily. But there is no water to drink. This is the fate faced by locals of Kavathe Talwada - Veroda. People have to wait for water at 3 in the morning. Locals have faced this for last 3 months now. Government has promised free water. But people here are not getting water despite paying for it, locals allege.

The government says Goa has progressed and became self sufficient. However, the truth is many villages are lagging behind in terms of basic needs like water, power and roads. Talwado in Veroda is an example. There are taps in the village but most of them are mere showpieces. For last three months they get only a little water during night. The Government want us to stand in line for water instead of sleeping, locals complain. 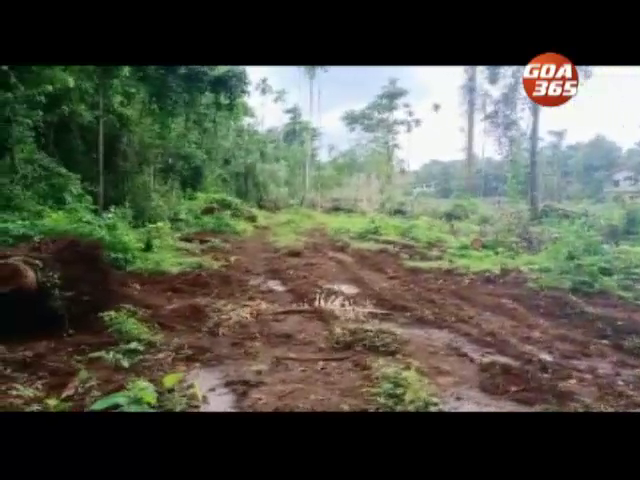 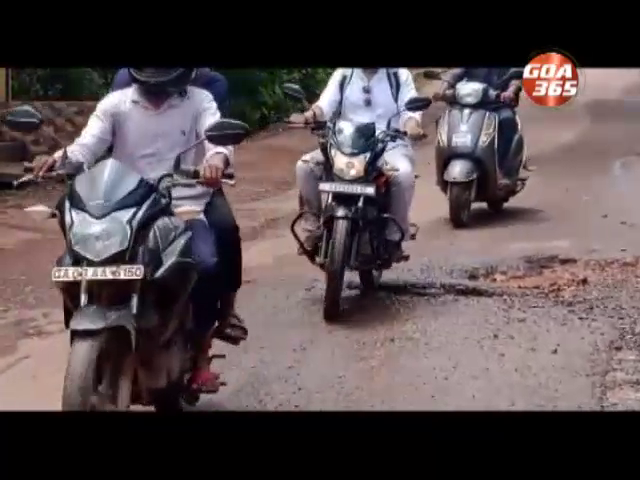 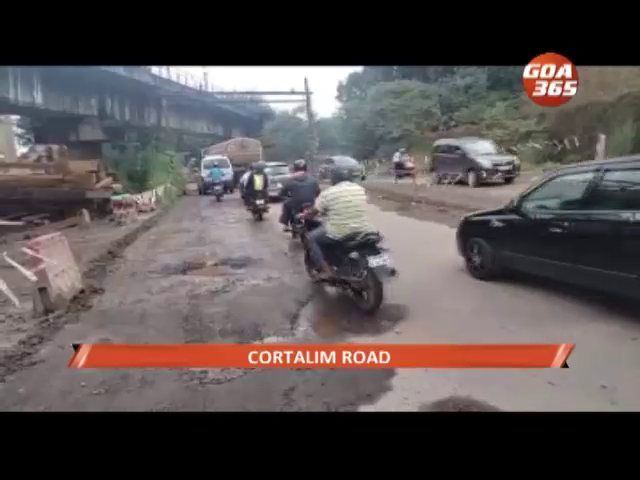 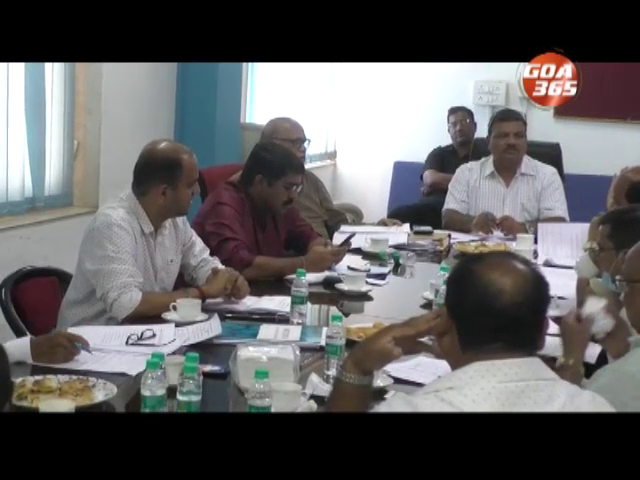