A panchanama was conducted on the Old Goa heritage site construction issue. Opposition members were there during the inspection.

Aam Admi Party says the panchayat is on right track, but TMC says the government is trying to save this construction arguing that structure should have been demolished long back.

Traffic police cracking down on drinking and driving 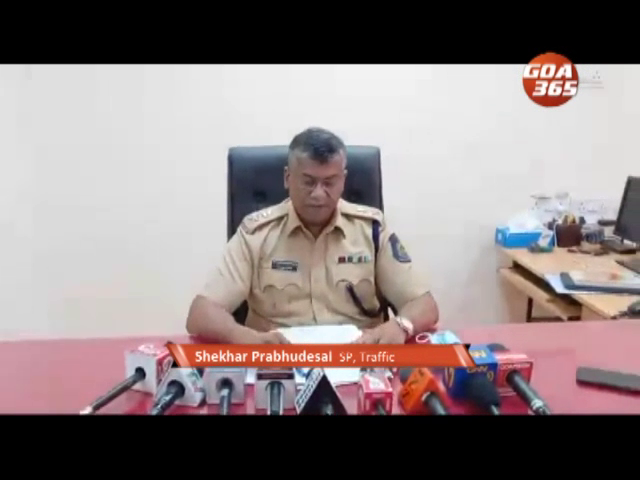 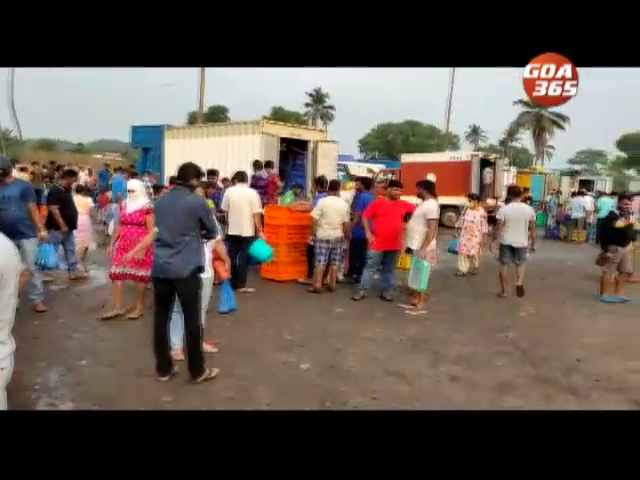 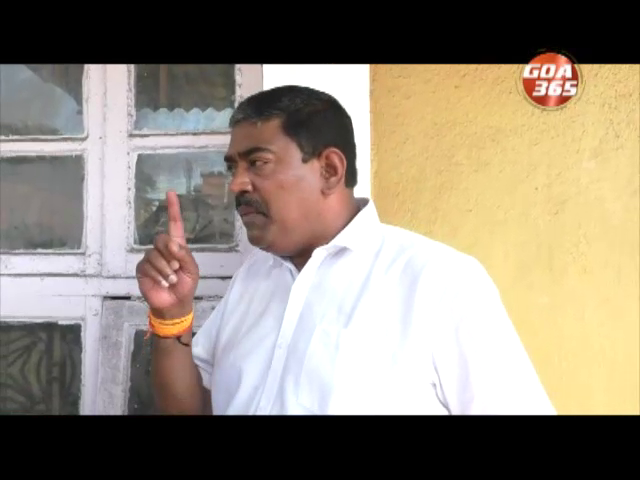 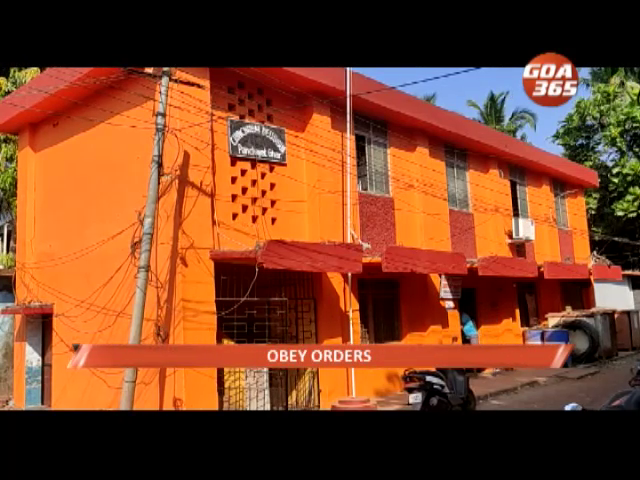