Following complaints of boat owners carrying out LED fishing, the High Court directed the Department of Fisheries and Coastal Police to investigate the matter and then take proper action. Two days into the new fishing season, the fisheries department had an inspection at Malim Jetty.

The complaint filed with the court, had alleged that nearly 400 of 800 fishing boats carry out LED fishing which lead to the depletion of fish beyond a sustainable level. The next hearing in the matter is scheduled for September 17th, wherein all fishing co-operative societies in-charge of fishing jetties are respondents. 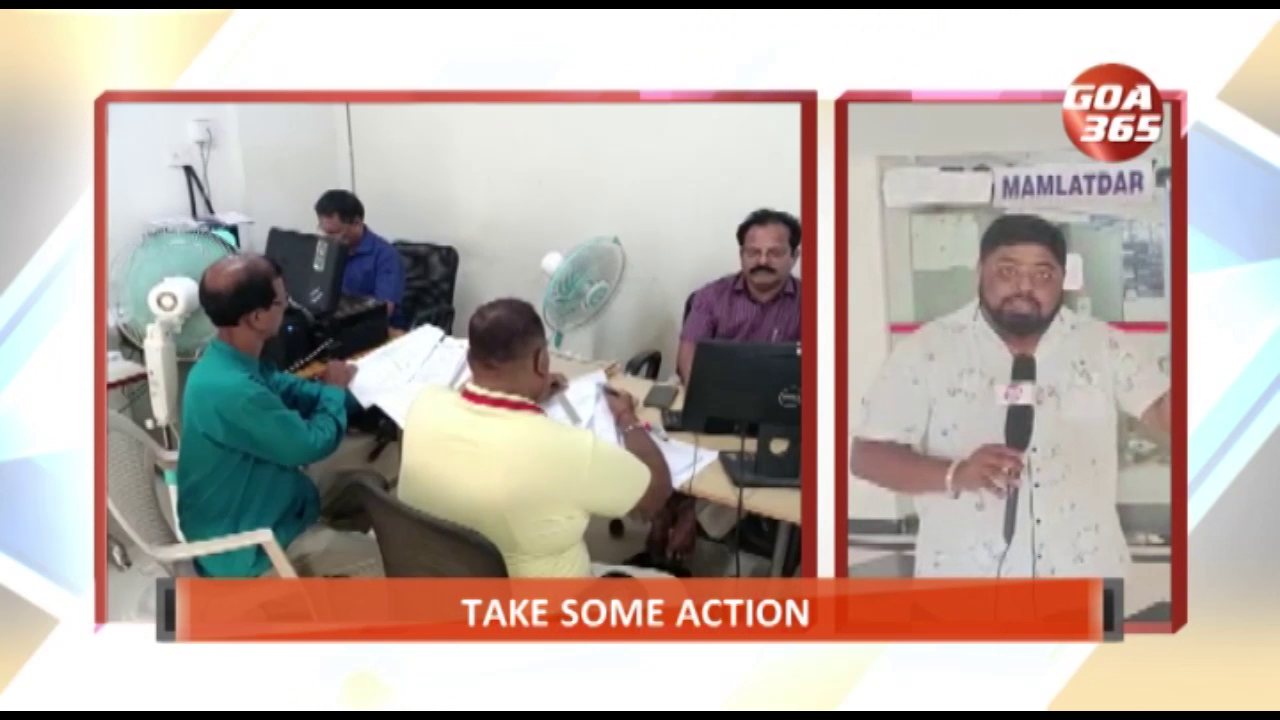